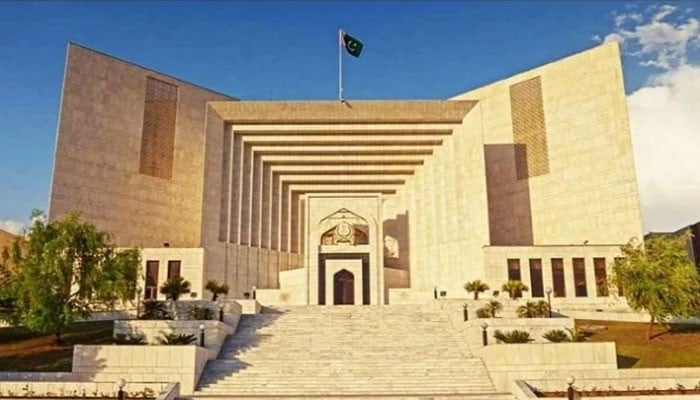 ISLAMABAD: The Supreme Court Wednesday directed the Centre and the provinces to submit an eight-year record of the shakeups in the country’s different police departments within two weeks.

The apex court, at the request of the petitioner, extended the scope of the case to the federation and other provinces.

CJP Bandial said according to the data, the average term of a district police officer (DPO) in Punjab was five months and 268 DPOs were transferred in Punjab over four years.

Justice Malik asked the petitioner’s lawyer where did he get this data from? The lawyer replied it was obtained from the Central Police Office (CPO).

Sharing his thought with the court, Justice Minallah remarked that political transfers negatively impacted the performance of the criminal justice system.

The petitioner’s counsel said that the average term for the inspector general of police (IGP) in Punjab was six months which should be three years as per law, adding, police officers were changed in the province without any reason in the last four years.

To this, CJP Bandial said that according to the petitioner’s lawyer, this matter was not limited to Punjab, the former IGP of Islamabad was an educated and decent officer and he handled the matter of an attack on Sindh House very well, but he was also changed.

Rana Tahir Saleem, the petitioner, moved the Supreme Court to stop illegal political intervention in the police department. Saleem also drew the attention of the apex court towards the violation of Police Order 2002 with regard to the security of tenure and in transfers and postings of police officers from bottom to top.