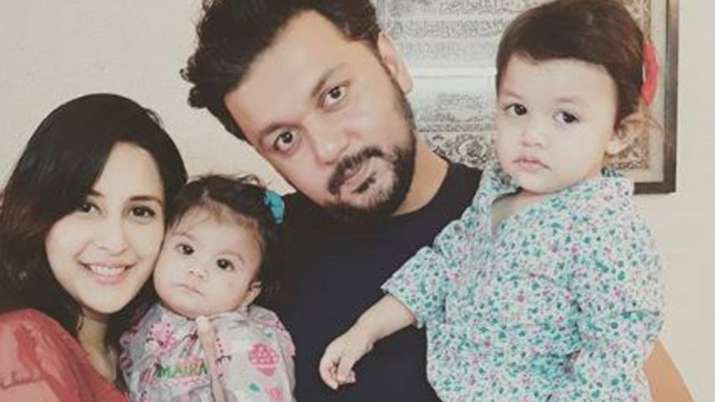 The Supreme Court on Thursday granted protection from arrest to Farhan Shahrukh Mirza, the estranged husband of TV actor Chahat Khanna, who had levelled allegations of rape and unnatural sex, and also making a video of such acts, against him. A bench of Justices Ajay Rastogi and Abhay S. Oka, in an order, said: “Issue notice, returnable on November 8, 2021… In the meanwhile, there shall be stay on arrest of the petitioner in FIR No.431/2018, police station Oshiwara, District Mumbai, until further orders. The petitioner shall cooperate in the pending investigation.”

The top court also ordered that copy of the petition be served additionally to the standing counsel of Maharashtra.

In his plea, Mirza said: “It is submitted without prejudice that at its worst, this is a case of a marriage between two parties, both of whom have had successful careers in their respective fields, going through tough times.”

The plea contended that FIR was lodged against him as a counter-blast to his matrimonial petition for restitution of conjugal rights. Chahat alleged that Mirza, under the influence of drugs, committed an unnatural offence as contemplated under Section 377 of the IPC with her.

Mirza claimed his estranged wife is a habitual liar and she had previously adopted the same modus operandi against her former husband/partners, against whom also she filed identical false cases.

The plea contended that the high court order failed to consider that the present FIR is an abuse of process and ex facie levels false, concocted, and whimsical allegations in retaliation to the petitioner’s attempts to save his marriage and keep his family (consisting of two minor daughters) together.

In her complaint, Chahat of “Bade Achhe Lagte Hain” fame claimed she had married Mirza on February 8, 2013, who told her that he is the owner of Green Wheel Construction Company and was a financially sound person with a substantial bank balance.

However, after the marriage, she said that she realised that Mirza is a drug addict and has no work to do, and he had painted a false picture of his financial status. 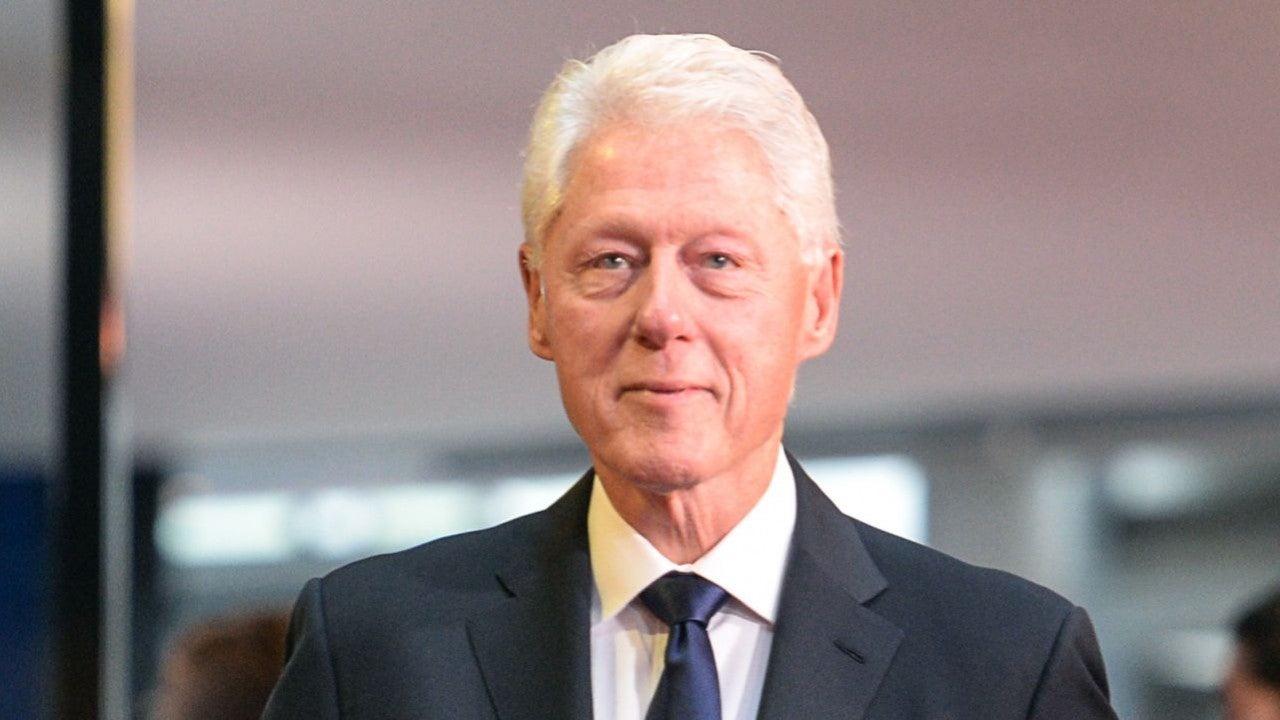 Bill Clinton Discharged From Hospital After Treatment for Infection

Channing Tatum addresses Dave Chappelle controversy: ‘I understand and hate that he has hurt so many people’ 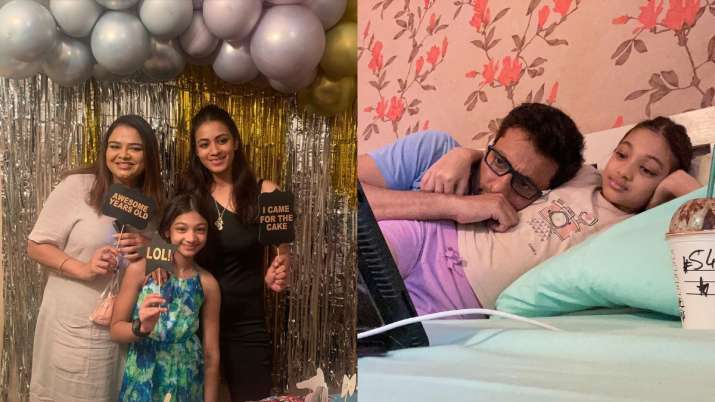 Barkha Sengupta on Indraneil’s absence at daughter’s birthday party: She celebrated separately with her dad