School reopening delayed by a week in Pune 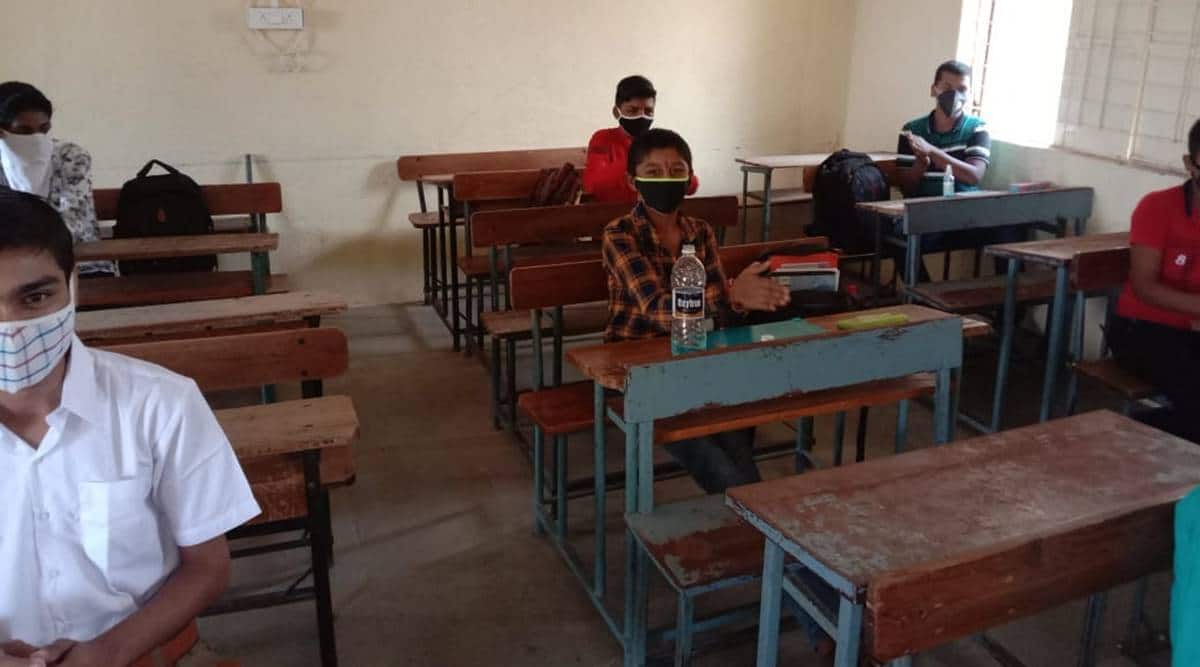 Although the education department had announced that primary schools would be reopened on January 24, schools in Pune district will remain shut for another week, Deputy Chief Minister Ajit Pawar said on Saturday.

â€œI was of the opinion that the schools should reopen. However, after the presentation about the situation in the district was made by (Divisional Commissioner) Saurabh Rao, public representatives such as the mayors of Pune and Pimpri-Chinchwad and the president of the Pune zilla parishad opined that we should wait for another week before schools are reopened. It was also said that Puneâ€™s peak is yet to happen. The fact that there are a few holidays next week was also considered,â€ said Pawar after a review meeting, which also decided to reopen swimming pools and sports facilities for double-jabbed people. Public parks will also open, in the morning hours, for the double-vaccinated.

Last week School Education Minister Varsha Gaikwad said that in-person classes would restart for all students on January 24. The schools were closed on January 8 in view of the increasing Covid cases and amid fears about the highly transmissible Omicron variant in the state. The government had then ordered the schools to be closed till February 15.

Pawar said that although the government had not made it mandatory for citizens to take Covid-19 vaccines, it was trying its best to ensure that everyone took it. â€œWe are pressing for 100 per cent vaccination because although people have the freedom to decide, those who donâ€™t take it endanger not only their own health but also the health of others. So itâ€™s not a matter of individual well-being, but of the well-being of a family and the community,â€ said the deputy chief minister.

He said that he had instructed Divisional Commissioner Saurabh Rao to expand the zilla parishadâ€™s â€œCovid-Free Villageâ€ competition to other districts in the Pune division. â€œThere are 44 gram panchayats in Pune district where not a single Covid-19 patient has been detected. Of these, 17 villages are in the Bhor tehsil alone. I have instructed Saurabh Rao, the divisional commissioner for Pune, to take steps to expand this competition under which villages performing well on various parameters are awarded cash prices to other districts as well,â€ said Pawar.

In the last week, 32,921 new Covid-19 patients were detected in the district. The district has so far administered 1.59 crore vaccine doses. In the 15-18 age group, 51 per cent kids have been double-vaccinated.