Science journalism in the spotlight 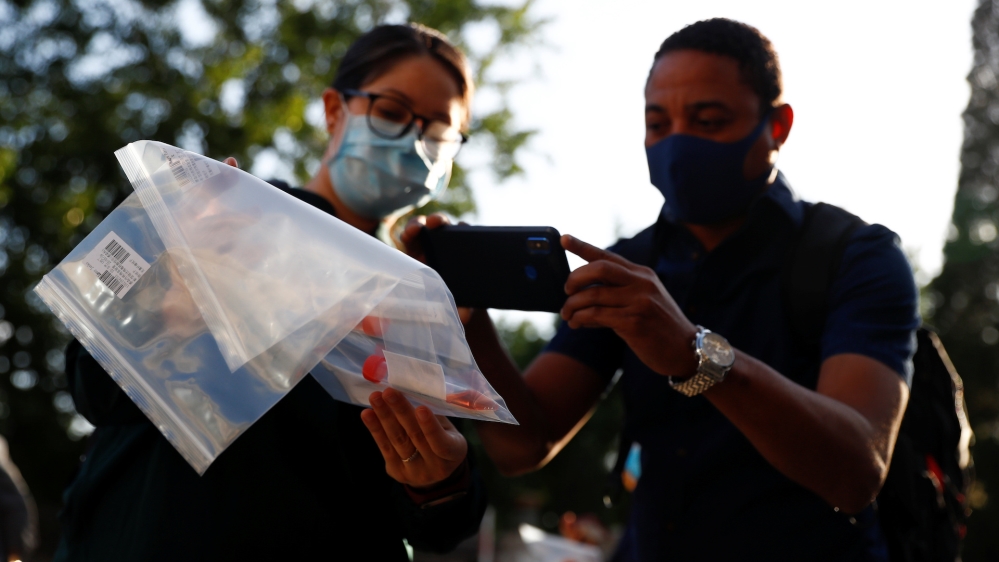 For months now, journalists around the world have been on a crash course in reporting on medical science. But they had no experience in covering a pandemic.

Now we are turning to journalists with some actual credentials in this field: science and health reporters. In many cases, they were the first to recognise the dangers of the outbreak in Wuhan, leaving the rest of us to play catch-up. The Listening Post’s Flo Phillips spoke with three science journalists, from three different countries, about how they sounded the alarm on the virus that would come to be known as COVID-19.

“It was something I definitely thought we needed to be watching,” Helen Branswell, Senior Infectious Disease Reporter for STAT news explained. “The reports out of China were starting to become alarming because the numbers were growing pretty quickly. So if you watch these kinds of outbreaks over time, this was something that was setting off alarm bells.”

And in fact, many of these reporters have been watching out for these types of outbreaks for years. Back in 2013, Kai Kupferschmidt, a contributing correspondent for Science magazine, wrote an article about a bat in China carrying a potential pandemic.

“Again and again, in the last 10 years or so, when I was doing my reporting, this sentence came up from scientists,” Kupferschmidt said. “They were telling me, you know, it’s not a question of if there will be a big pandemic. The question is when.”

Since the outbreak, science journalists have been relentlessly reporting. They have introduced audiences to concepts such as flattening the curve and social distancing; they have explained the need for lockdowns and mass testing, and; they have challenged governments on their pandemic responses. For their efforts, many have witnessed skyrocketing readership and online followings. But this new attention has come with a price, as political polarisation can often taint the information and lead to ad hominem attacks.

“They want the reporting to be in line with the politics so that it doesn’t make India look bad”, said Vidya Krishnan, a health and science journalist from the country. “The minute the story goes online, we have government handles and politicians attacking individual reporters and questioning our integrity and dismissing the story without actually pointing out what’s wrong factually that’s being put out.”

In the United States, a similar picture has emerged.

“One of the things that I found tragic about this pandemic and the coverage of the pandemic is how politicised the whole thing has become,” said Branswell. “Which side of the divide people fall on relates to which party they support. There’s a deep misunderstanding of what’s going on in certain parts of the country.”

With COVID-19 becoming as much about the politics as it is about the science, many science journalists have been left out of the daily press briefings – hardly the best use of available resources when the story you are covering is a pandemic.