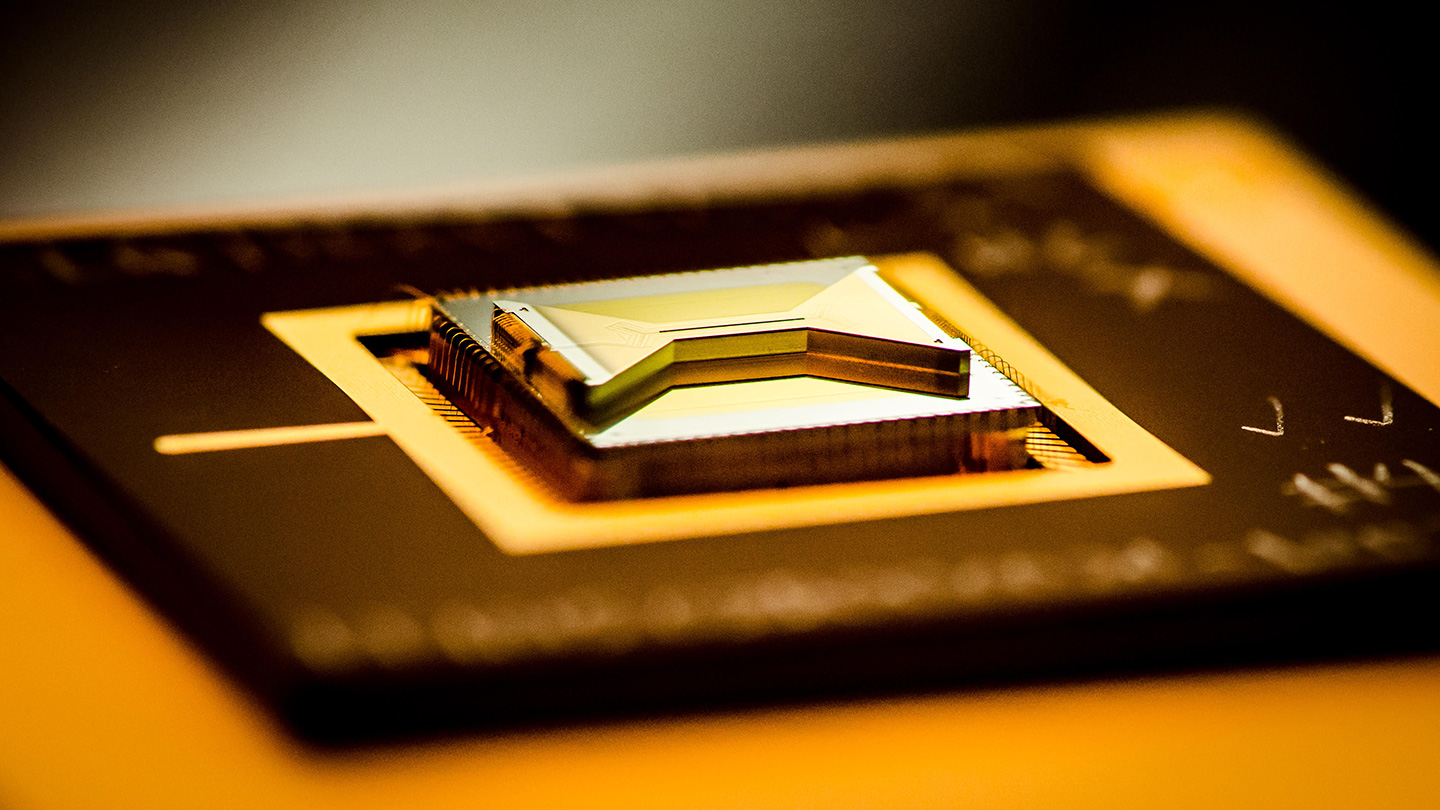 Mistakes happen — especially in quantum computers. The fragile quantum bits, or qubits, that make up the machines are notoriously error-prone, but now scientists have shown that they can fix the flubs.

Computers that harness the rules of quantum mechanics show promise for making calculations far out of reach for standard computers (SN: 6/29/17). But without a mechanism for fixing the computers’ mistakes, the answers that a quantum computer spits out could be gobbledygook (SN: 6/22/20).

Combining the power of multiple qubits into one can solve the error woes, researchers report October 4 in Nature. Scientists used nine qubits to make a single, improved qubit called a logical qubit, which, unlike the individual qubits from which it was made, can be probed to check for mistakes.

“This is a key demonstration on the path to build a large-scale quantum computer,” says quantum physicist Winfried Hensinger of the University of Sussex in Brighton, England, who was not involved in the new study.

Still, that path remains a long one, Hensinger says. To do complex calculations, scientists will have to dramatically scale up the number of qubits in the machines. But now that scientists have shown that they can keep errors under control, he says, “there’s nothing fundamentally stopping us to build a useful quantum computer.”

In a logical qubit, information is stored redundantly. That allows researchers to check and fix mistakes in the data. “If a piece of it goes missing, you can reconstruct it from the other pieces, like Voldemort,” says quantum physicist David Schuster of the University of Chicago, who was not involved with the new research. (The Harry Potter villain kept his soul safe by concealing it in multiple objects called Horcruxes.)

In the new study, four additional, auxiliary qubits interfaced with the logical qubit, in order to identify errors in its data. Future quantum computers could make calculations using logical qubits in place of the original, faulty qubits, repeatedly checking and fixing any errors that crop up.

To make their logical qubit, the researchers used a technique called a Bacon-Shor code, applying it to qubits made of ytterbium ions hovering above an ion-trapping chip inside a vacuum, which are manipulated with lasers. The researchers also designed sequences of operations so that errors don’t multiply uncontrollably, what’s known as “fault tolerance.”

Thanks to those efforts, the new logical qubit had a lower error rate than that of the most flawed components that made it up, says quantum physicist Christopher Monroe of the University of Maryland in College Park and Duke University.

However, the team didn’t quite complete the full process envisioned for error correction. While the computer detected the errors that arose, the researchers didn’t correct the mistakes and continue on with computation. Instead, they fixed errors after the computer was finished. In a full-fledged example, scientists would detect and correct errors multiple times on the fly.

Demonstrating quantum error correction is a necessity for building useful quantum computers. “It’s like achieving criticality with [nuclear] fission,” Schuster says. Once that nuclear science barrier was passed in 1942, it led to technologies like nuclear power and atomic bombs (SN: 11/29/17).

As quantum computers gradually draw closer to practical usefulness, companies are investing in the devices. Technology companies such as IBM, Google and Intel host major quantum computing endeavors. On October 1, a quantum computing company cofounded by Monroe, called IonQ, went public; Monroe spoke to Science News while on a road trip to ring the opening bell at the New York Stock Exchange.

The new result suggests that full-fledged quantum error correction is almost here, says coauthor Kenneth Brown, a quantum engineer also at Duke University. “It really shows that we can get all the pieces together and do all the steps.” 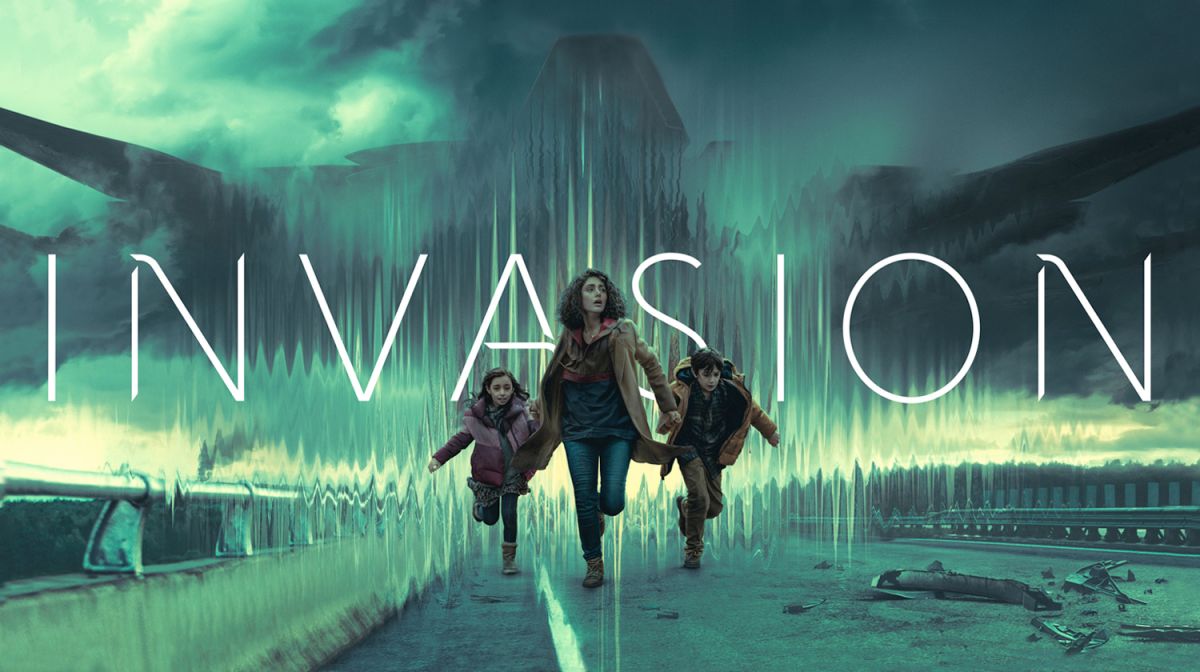 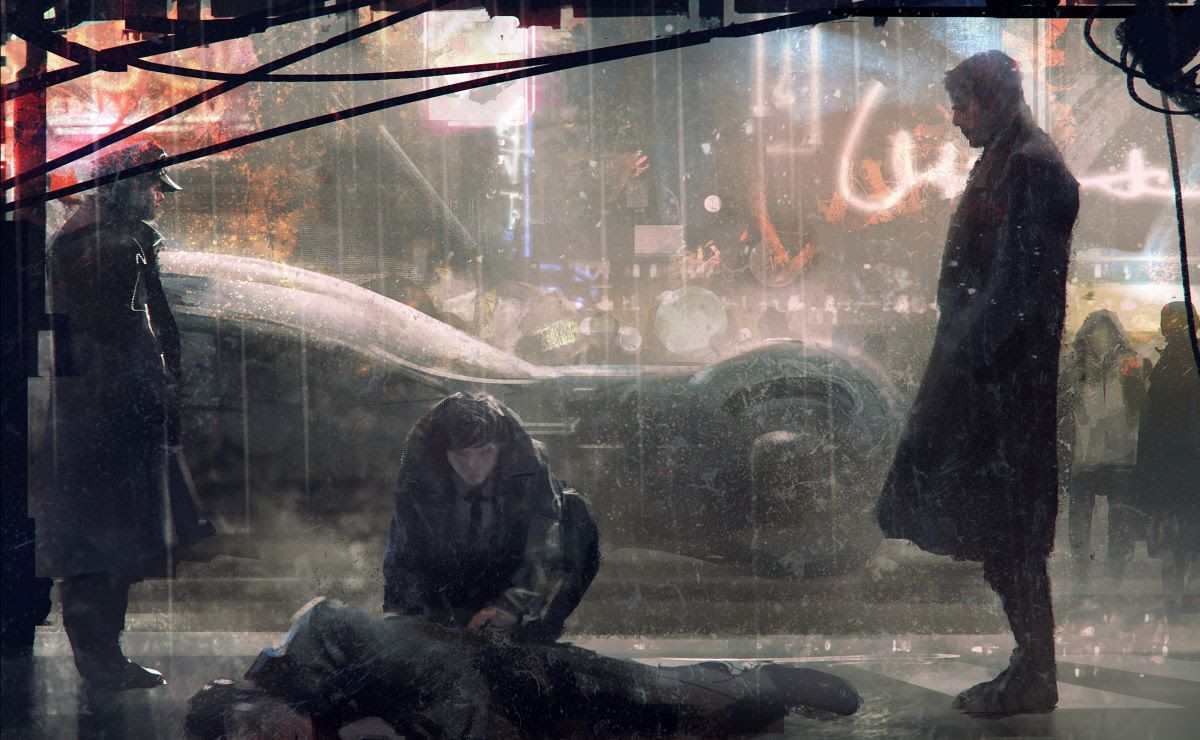 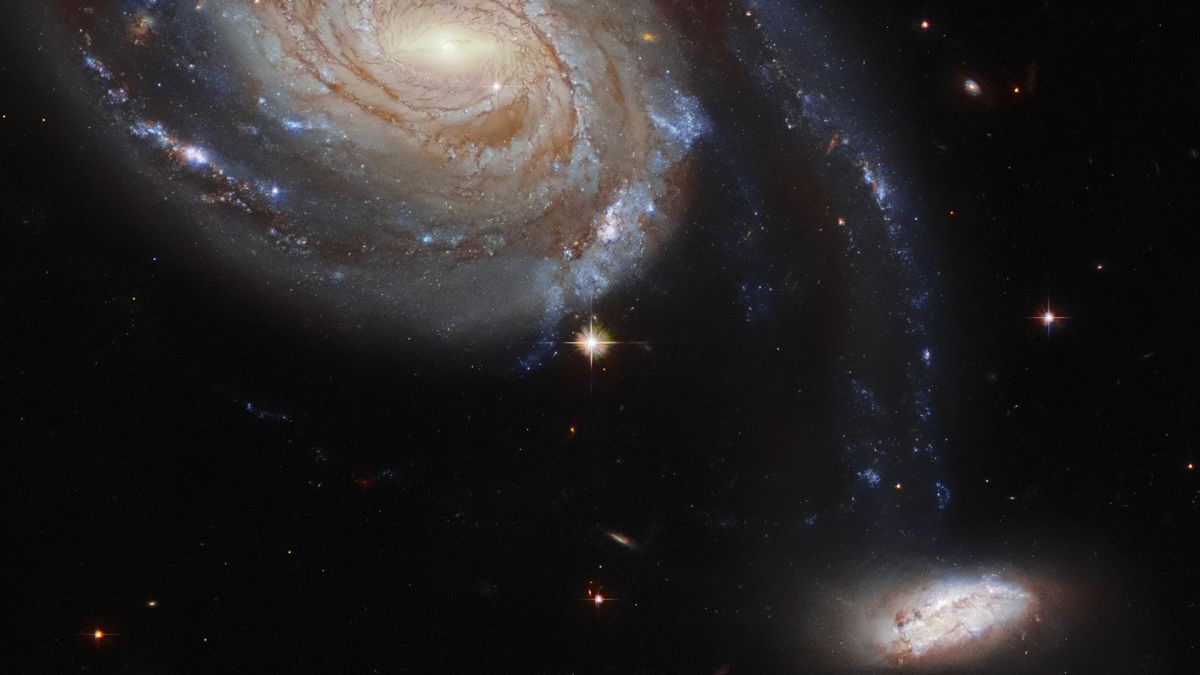