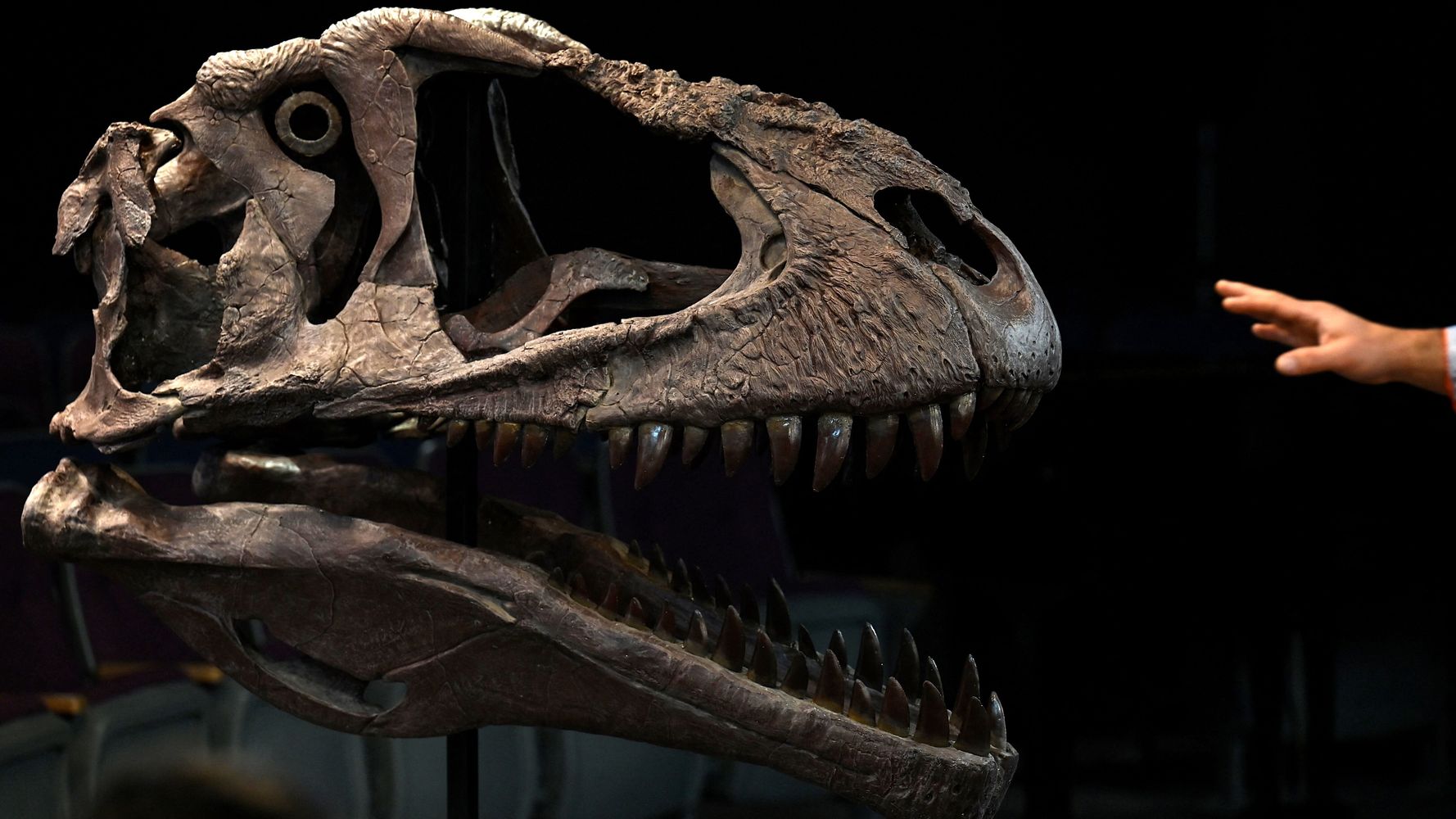 Paleontologists have discovered a new dinosaur species in Argentina and it has a big skull and little arms, much like a T. rex.

The meat-eating species, Meraxes gigas, was detailed in a study published in peer-reviewed journal Current Biology on Thursday.

The dinosaur discovered by paleontologists belongs to the Carcharodontosaurids group, spanned roughly 36 feet in length and weighed over four tons, according to a press release.

The species was named after a dragon in the “A Song of Ice and Fire” novels that inspired HBO’s “Game of Thrones” series.

The T. rex may have short arms just like the Meraxes gigas, however, the study’s project lead – Juan Canale of Argentina’s Ernesto Bachmann Paleontological Museum – said there’s no direct relationship between the two.

The Meraxes gigas, he said, was extinct about 20 million years before the T. rex’s time.

He argued that the new species’ arms “had some sort of function.”

Scientists found that the larger a dinosaur’s head, the smaller its arms would be, according to the press release.

“I’m inclined to think their arms were used in other kinds of activities,” Canale said.

“They may have used the arms for reproductive behavior such as holding the female during mating or support themselves to stand back up after a break or a fall.”

Dinosaur arms aside, Canale added that skull features were “probably used” for the species to attract other dinosaurs.

“But given that we cannot directly observe their behavior, it is impossible to be certain about this.”