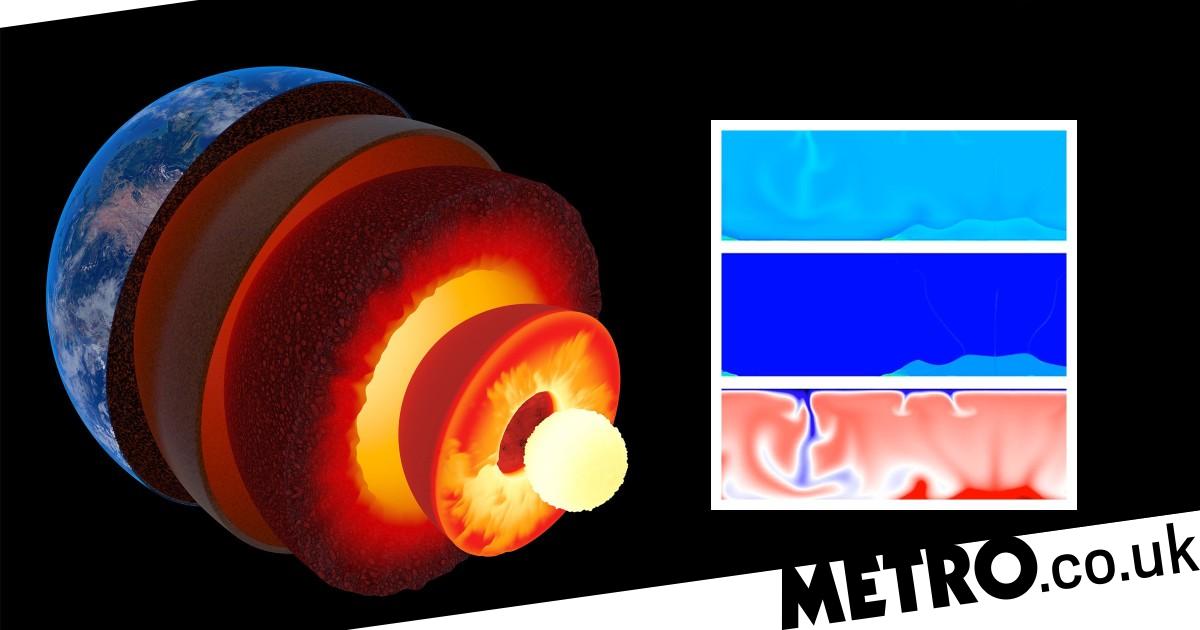 Scientists have reconstructed the formation of Earth’s core for the first time.

They found it is made of different rocks than the rest of the mantle that date back 4.5 billion years.

The international team analysed seismic waves that ripple through the planet after an earthquake.

They eventually slow to a crawl at ‘ultra-low velocity zones’. The model showed they contain the ‘chemical leftovers’ of early Earth.

Lead author Professor Michael Thorne, of the University of Utah in the United States, likened them to ‘clumps of flour in the bottom of a bowl of batter.’

He said: ‘Of all of the features we know about in the deep mantle, ultra-low velocity zones represent what are probably the most extreme.

‘Indeed, these are some of the most extreme features found anywhere in the planet.’

The researchers studied ultra-low velocity zones 1,800 miles beneath the Coral Sea, between Australia and New Zealand.

It is an ideal location because of an abundance of earthquakes in the area.

High-resolution observations took them on a real life ‘journey to the centre of the Earth.’

They shed fresh light on how the ultra-low velocity zones at the core-mantle boundary are put together.

More like solid rock than lava, they are hot enough to drive plate tectonics.

Atop the liquid metal outer core, seismic waves slow by as much as half – and density goes up by a third.

They could be collections of iron oxide, which we see as rust at the surface but which can behave as a metal in the deep mantle, said Professor Thorne.

If that’s the case, pockets of iron oxide just outside the core might influence the Earth’s magnetic field which is generated just below.

Co-author Dr Surya Pachhai explained: ‘The physical properties of ultra-low velocity zones are linked to their origin, which in turn provides important information about the thermal and chemical status, evolution and dynamics of Earth’s lowermost mantle – an essential part of mantle convection that drives plate tectonics.’

The computer simulation described in Nature Geoscience is based on reverse engineering.

Dr Pachhai said: ‘We can create a model of the Earth that includes ultra-low wave speed reductions, and then run a computer simulation that tells us what the seismic waveforms would look like if that is what the Earth actually looked like.

‘Our next step is to compare those predicted recordings with the recordings that we actually have.’

Dr Pachhai said: ‘To our knowledge this is the first study at this level of detail to investigate ultra-low velocity zones.

‘It is also the first study to demonstrate strong layering within an ultra-low velocity zone.’

More than four billion years ago, dense iron was sinking to the core of the early Earth and lighter minerals were floating up into the mantle.

It is believed a planetary object about the size of Mars slammed into the infant world.

The collision may have thrown debris into Earth’s orbit that could have later formed the Moon. It also made the planet much warmer.

Dr Pacchai said: ‘As a result, a large body of molten material, known as a magma ocean, formed.’

The ‘ocean’ would have consisted of rock, gases and crystals suspended in the magma.

As it cooled, dense materials sank and layered on to the bottom of the mantle.

Over billions of years, they would have been pushed into small patches – showing up as the ultra-low velocity zones we see today.

Dr Pachhai said: ‘So the primary and most surprising finding is the ultra-low velocity zones are not homogenous but contain strong structural and compositional variations within them.

‘This finding changes our view on the origin and dynamics of ultra-low velocity zones.

‘We found this type of ultra-low velocity zone can be explained by chemical heterogeneities created at the very beginning of the Earth’s history and that they are still not well mixed after 4.5 billion years of mantle convection.’

They preserve some of the history of the planet that otherwise has been lost.

Dr Pachhai added: ‘Therefore, our discovery provides a tool to understand the initial thermal and chemical status of Earth’s mantle and their long-term evolution.’


MORE : Humans would probably start eating each other in space 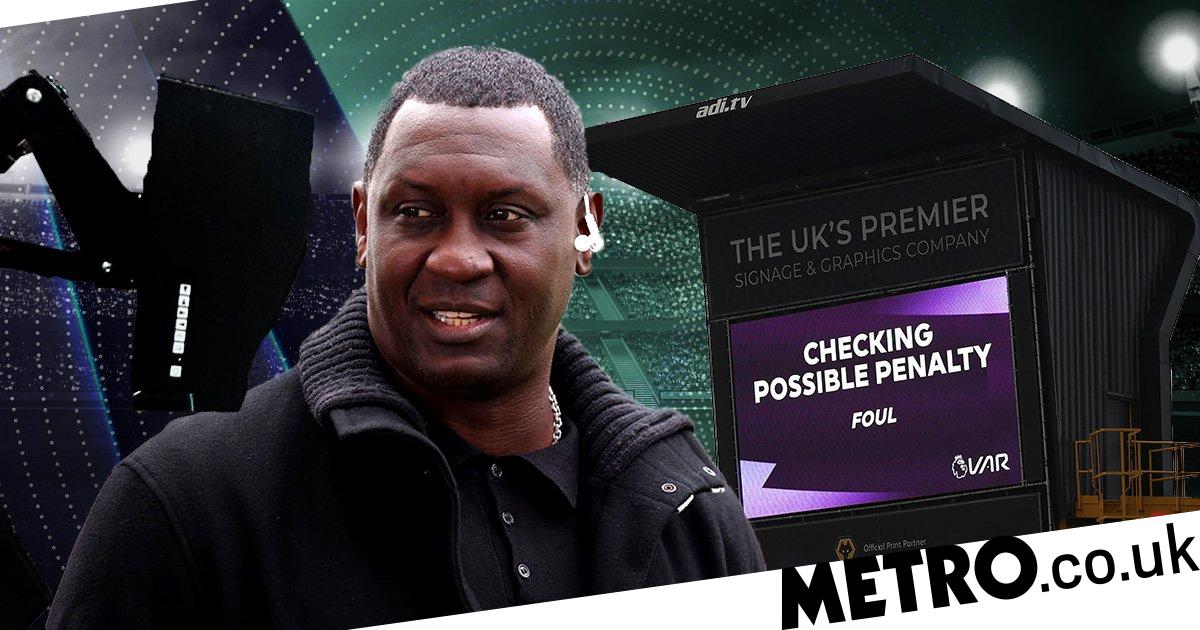