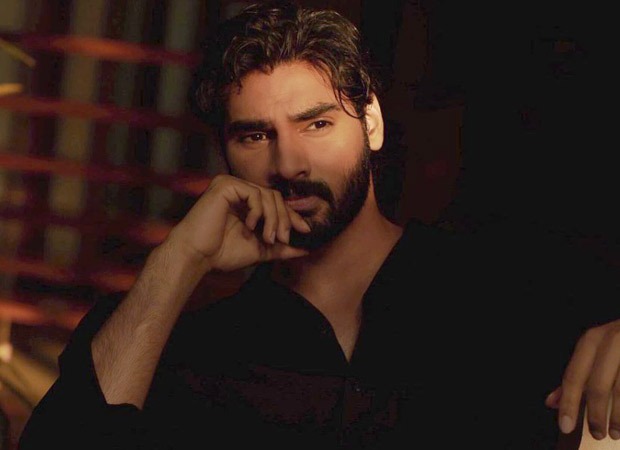 Even without a single release to his creditÂ SunielÂ Shettyâ€™s sonÂ AhanÂ is going places. Says a source close to theÂ Shettys, â€œAhan has completed his debut filmÂ TadapÂ with producer Sajid Nadiadwala. All the work is done. They are waiting for the theatres to open before announcing the date.â€

AhanÂ has now been finalized to play the lead inÂ MaheshÂ Bhattâ€™sÂ AashiquiÂ 3,Â the third film in the Bhattsâ€™ super-successfulÂ Aashiqui franchise which will go on the floors next year. â€œAfter the full-on action inÂ Tadap, AhanÂ wanted to prove himself in an emotional romantic theme. AashiquiÂ 3Â will give him just the vehicle that he needs to prove his versatility,â€ a source close to theÂ ShettysÂ informs me.

This source dismisses reports thatÂ AhanÂ is doing a film withÂ AkshayÂ Kumar. â€œThere is absolutely no truth to this rumour. It is too early forÂ AhanÂ to share screen space with a superstar likeÂ Akshay,â€ the source informs firmly.

Also Read:Â Akshay Kumar and Ahan Shetty to come together for Sajid Nadiadwalaâ€™s next