SCOOP: Salman Khan confused between No Entry 2 and Dabangg 4 – Which film will he start in January? : Bollywood News – Bollywood Hungama 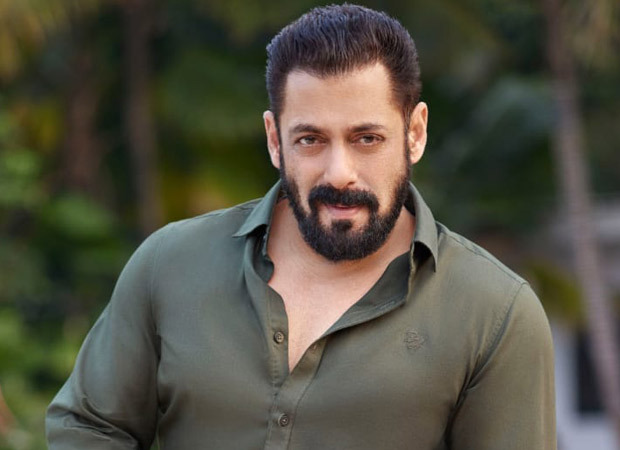 Salman Khan is currently busy with the Farhad Samji film, Bhaijaan. While a major schedule has already taken place in Hyderabad, the superstar will start the next schedule soon in Mumbai. He plans to wrap the film by November and bring it to the screen on December 30. And now, we have exclusively heard that Salman is in the process of locking his next film.

SCOOP: Salman Khan confused between No Entry 2 and Dabangg 4 – Which film will he start in January?

“After Bhaijaan, Salman has two subjects to tap onto, and both of them are sequels. Khan is confused between the No Entry sequel and Dabangg 4. He wants to have 2 releases in 2023, and he is currently in the process of locking his 2nd release of the year after Tiger 3,” a source close to the actor told Bollywood Hungama.

Interestingly, Salman is very keen to do the No Entry sequel with Anees Bazmee, more so after the success of Bhool Bhulaiyaa 2, but there are some legal issues which are keeping the film still up in the air. On the other hand, Tigmanshu Dhulia has locked the idea of Dabangg 4. He is expected to give Saman a narration soon, and if Salman liked Tigmanshu’s rendition of Dabangg 4, there is a high chance of him returning as Chulbul Pandey for the fourth time.

“Both films are promising. While one will see him step into the shoes of his iconic Chulbul Pandey, the second will mark the return to comic space after ages. He is excited by both the films and will make an informed decision by September.”