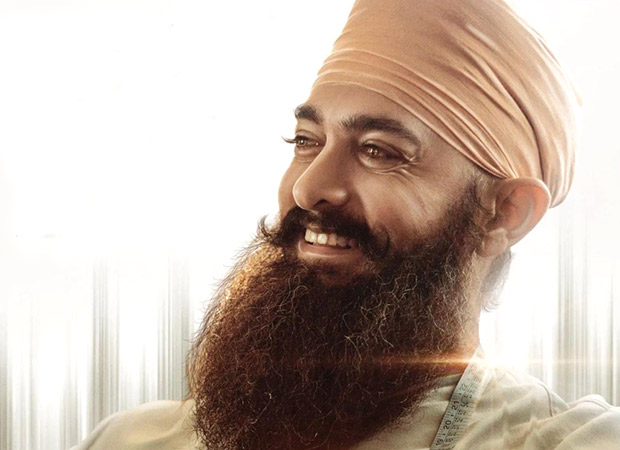 Last week, Bollywood Hungama reported the inside story on how the deal between Aamir Khan and Netflix for the former’s recently released film, Laal Singh Chaddha, failed. As per our source, the superstar desired Rs. 150 crores from the streaming giant. Moreover, Aamir also insisted that Laal Singh Chaddha should premiere on Netflix six months after its theatrical release as he was looking at a release in China. Netflix didn’t accept these terms and was ready to offer Rs. 80-90 crores and later even came down at Rs. 50 crores post the movie debacle. The deal, hence, didn’t materialize as Aamir was unwilling to accept such an amount and asked for Rs. 125 crores as the final price. The source had stated that Laal Singh Chaddha was all set to be released on Voot, which is backed by Network18, whose Viacom18 Studios also co-produced the big-budget saga.

Bollywood Hungama now brings you the most recent development on this front. A source informed Bollywood Hungama, “Aamir Khan and Netflix officials resumed talks once again and this time, they were able to find a common ground. They realized that this deal could benefit both of them. For Aamir Khan, Netflix’s huge subscriber base around the world will help the film reach many corners of the globe. Netflix, meanwhile, learnt that Laal Singh Chaddha has done exceptional business overseas, which shows that the film has found acceptance among a section of the class audience. Moreover, Paramount Pictures, which runs Viacom18 Studios, has also promoted the film extensively. Aamir also is a known face in the West. Due to these factors, Netflix thought there’s sense in buying the film.” It will now most likely premiere on Netflix eight weeks after its release instead of the six-month window.

Bollywood Hungama had reported that in the overseas markets, Laal Singh Chaddha has managed to rake in USD 7.5 million [Rs. 59.89 crores] at the close of the second weekend. It has managed to surpass Gangubai Kathiawadi [USD 7.47 million], Bhool Bhulaiyaa 2 [USD 5.88 million] and The Kashmir Files [USD 5.7 million] to become the highest overseas grosser of 2022 in the international markets. It is a rare Bollywood film that has earned more overseas than in the domestic market. In India, it has collected Rs. 56.03 crores till Monday, August 22.

The source continued, “As for the price, both parties came to a consensus. The streaming platform hasn’t offered Rs. 125 crores, which Aamir Khan demanded. At the same time, they didn’t even insist on Rs. 80 crores like before. The price is somewhere in the middle, and it has been kept as a secret. Bollywood Hungama has learnt that the price point is approx. Rs. 90 crores. The agreement is most likely to be signed this week and announcement will be made shortly.”