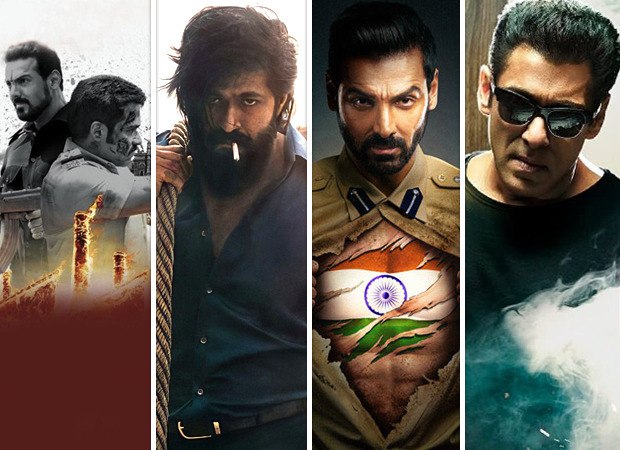 Clashes in Bollywood often result in competition like never before. As the summer is here, things are heating up for the big Eid 2021 clash between Salman Khan starrer Radhe and John Abraham’s Satyameva Jayate 2. According to our trade sources, the distributor of Satyameva Jayate, Anil Thadani, is clubbing his slate to book screens in advance against the Salman Khan starrer on Eid.

“It’s a norm during clashes, but the biggest losers in this arm twisting battle are the exhibitors. AA Films right now have put forth a condition that every exhibitor who wants to screen Mumbai Saga and KGF 2 at their center, will have to commit showcasing for Satyameva Jayate 2 at their property during the Eid weekend,” a trade source shared.

Interestingly, last year, when Laxmii was slated to clash with Radhe during Eid, Fox Star Studios had clubbed the film with Baaghi 3 to bag screens. According to the trade source, the exhibitors eventually settled on 3:2 showcasing pattern for Radhe & Laxmii respectively. Likewise, Anil Thadani had blocked screens for Raees against Kaabil by clubbing the film with Bahubali 2. It would be interesting to see what steps do Zee Studios, the distributor of Radhe, take now.

In Satyameva Jayate 2, John teams up with Milap Zaveri for the second time, whereas Radhe is the third collaboration of Salman with Prabhudheva. Both films will lock horns at the BO during the Eid weekend.