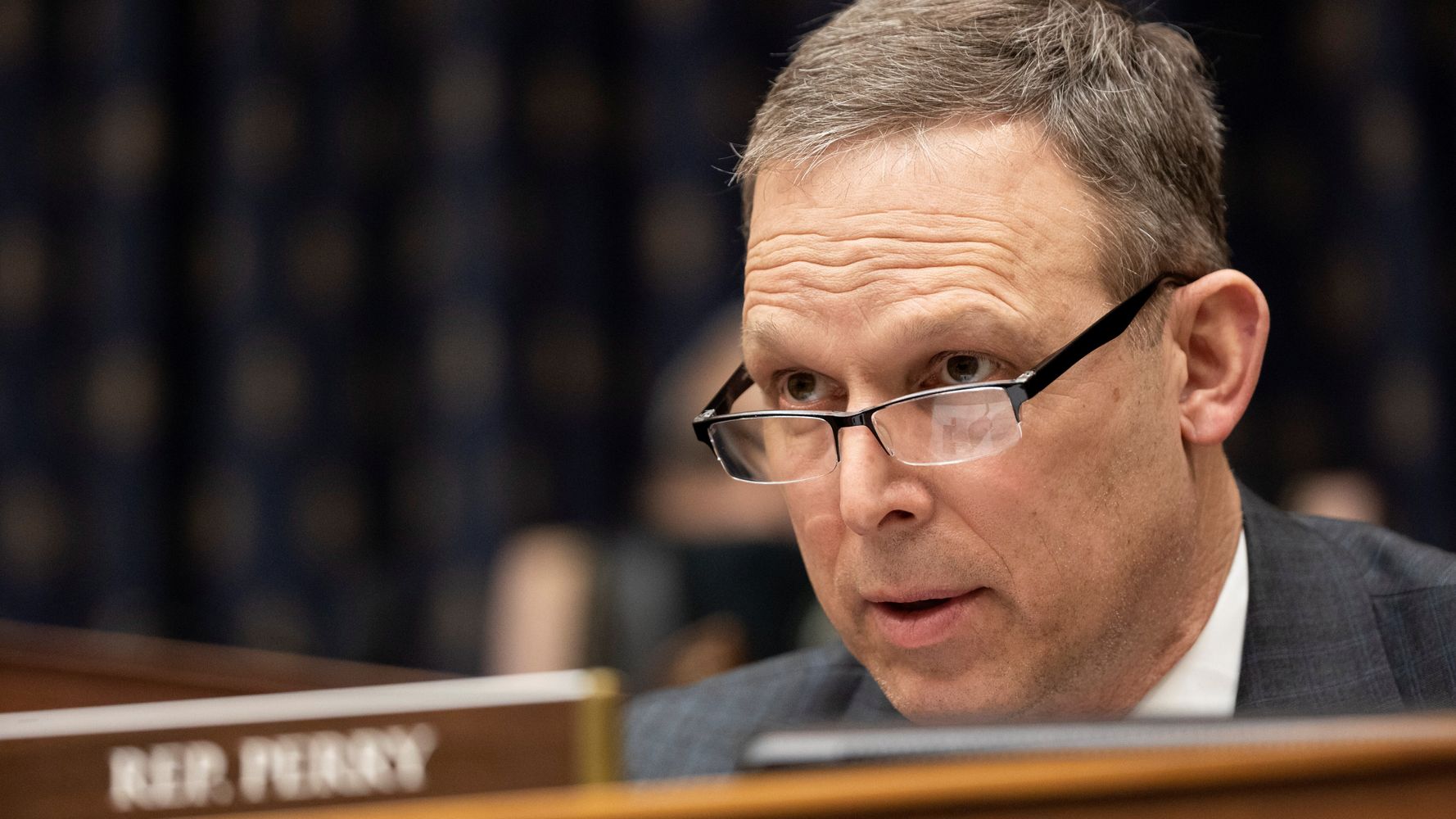 Rep. Scott Perry, a Republican from Pennsylvania, announced Tuesday that heâ€™s refusing to comply with the House panel investigating the Jan. 6 attack on the U.S. Capitol.

Perry, the first sitting member of Congress the panel has summoned, claimed in a series of tweets that the panel is â€œillegitimate, and not duly constituted under the rules of the US House of Representativesâ€ before saying he was declining his colleaguesâ€™ request to speak with him.

(1/2) I stand with immense respect for our Constitution, the Rule of Law, and the Americans I represent who know that this entity is illegitimate, and not duly constituted under the rules of the US House of Representatives.

(2//2) I decline this entityâ€™s request and will continue to fight the failures of the radical Left who desperately seek distraction from their abject failures of crushing inflation, a humiliating surrender in Afghanistan, and the horrendous crisis they created at our border.

Perryâ€™s refusal comes a day after he bipartisan panel announced it had found evidence showing Perry, who has denied the legitimacy of President Joe Bidenâ€™s victory, had â€œan important roleâ€ in installing former Justice Department official Jeffrey Clark as the acting attorney general during the final months of Donald Trumpâ€™s presidency. Clark played a key role in the attempt to overturn the 2020 presidential election results, bolstering Trumpâ€™s baseless claims that the election was rife with voter fraud.

In a letter to the Pennsylvania lawmaker, panel chair Bennie Thompson (D-Miss.) said the committeee also had evidence that, in the leadup to the riot, Perry used the encrypted Signal app to communicate with Trumpâ€™s former chief of staff about Clark.

Clark told the committee he plans to invoke his Fifth Amendment right against self-incrimination if the committee requests to speak with him.

â€œWhen Mr. Clark decided to invoke his 5th Amendment rights, he understood that we planned to pose questions addressing his interactions with you, among a host of other topics,â€ Thompson wrote to Perry.

Perryâ€™s refusal to comply comes shortly after the House voted in favor of recommending criminal charges against former White House chief of staff Mark Meadows over his failure to fully cooperate with the Jan. 6 panel.