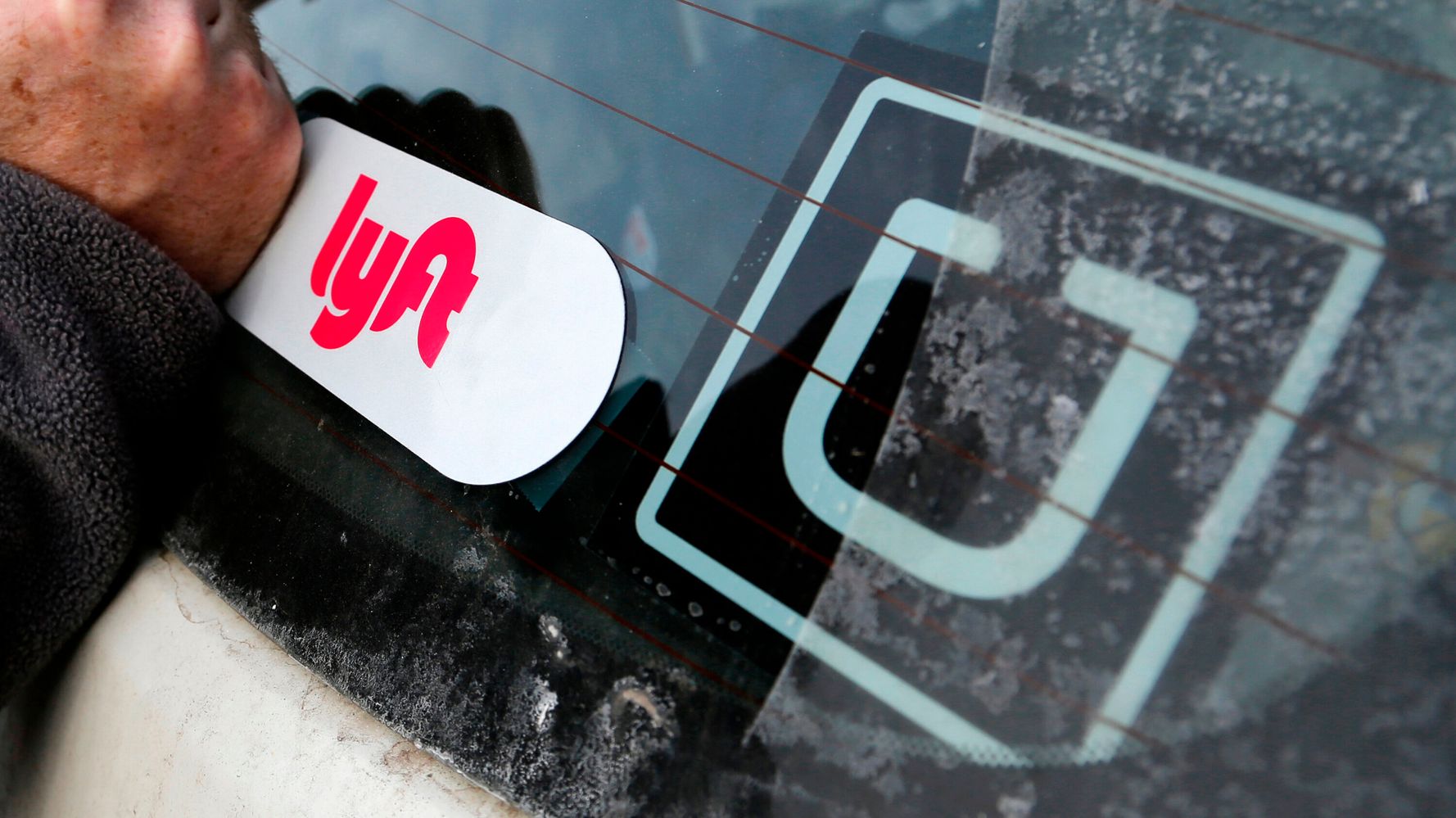 Seattle became the second city after New York to implement a legal wage floor for Uber and Lyft drivers on Tuesday. The new law will require the ride-hailing giants to pay at least $16.39 per hour next year, the same as Seattleâ€™s citywide minimum wage for other large businesses.

Uber and Lyft drivers work as â€œindependent contractorsâ€ rather than employees, an arrangement thatâ€™s helped the companies avoid labor laws like minimum wage and overtime. The ordinance passed by the Seattle City Council is part of a string of efforts in left-leaning locales to apply traditional workplace rules to the so-called gig economy.

The new ordinance, set to go into effect Jan. 1, was championed by Seattle Mayor Jenny Durkan (D) and mirrors a similar law enacted in New York City in 2018. Durkan said the measure would ensure fair wages for drivers as the city rebuilds its economy amid the coronavirus pandemic.

In a statement from a company spokesperson, Lyft said the Seattle law â€is deeply flawed and will actually destroy jobs for thousands of people â€” as many as 4,000 drivers on Lyft alone â€” and drive rideshare companies out of Seattle.â€

The Washington-based Drivers Union, an affiliate of Teamsters Local 117, said the lawâ€™s passage reflects Seattleâ€™s position as a national leader on labor rights for app-based workers. Peter Kuel, a driver who is also the unionâ€™s president, said it shows â€œwhat is possible through organizing together as a union to demand fair treatment.â€

AsÂ The New York Times explained, the law includes a formula to determine how much a driver is paid for each trip, factoring in how much time the driver spends on the app but not driving â€• i.e., picking someone up or waiting for an assignment. The formula is supposed to encourage the platforms to keep a limited number of drivers busy, rather than a surplus of drivers idle.

The law also holds the companies accountable for basic expenses like maintenance and gas, which are pegged at nearly $12 per hour. Adding in those costs, the per-hour minimum pay comes to about $28.Â

The debate over the proposal involved dueling analyses of driver earnings and costs. One commissioned by Seattle found pay after expenses to be $9.73 per hour on average, while one spearheaded by Uber and Lyft put it far higher, at $23.35 per hour.

Uber shared with HuffPost a letter it had sent to the Seattle City Council earlier this month saying it supported the idea of a minimum wage but found the cityâ€™s ultimate proposal to be â€œdamaging policy.â€ The company said a similar law in New York led to higher fares and fewer work opportunities for drivers. (An economist behind the New York measure told the Times that drivers may have fewer rides now but their average pay is higher.)Â

â€œUber may have to make changes in Seattle because of this new law, but the real harm here will not be to Uber,â€ the company wrote in its letter. â€œPeople need work and reliable transportation options.â€

On a day like today, Seattle’s values stand in stark contrast. A more just, equitable budget despite no help from the federal government. Our first responders delivering free COVID-19 tests. And a new law passed by @SeattleCouncil for a minimum wage for our Uber and Lyft drivers.

The minimum wage law isnâ€™t the only regulation Seattle has targeted squarely at Uber and Lyft.

Late last year, the council approved a â€œfare shareâ€ tax on the companies, adding a 57-cent fee to rides to fund affordable housing and public transit. That earlier law called for implementing the driver minimum wage after carrying out a study.

The ride-hailing companies are still dealing with an even bigger regulatory fight in California. Legislators there passed a law in 2019 to classify Uber and Lyft drivers as employees rather than contractors, thereby granting them basic labor rights like a minimum wage throughout the state.Â

The law, known as AB 5, threatens the companiesâ€™ basic labor model and would raise their costs.Â They have mounted a referendum effort to have ride-share and food-delivery apps carved out of the measure. The proposal would implement some labor standards for app-based drivers but would maintain their status as independent contractors.Â

Voters will weigh in on the California ballot measure, known as Proposition 22, on Nov. 3.Â