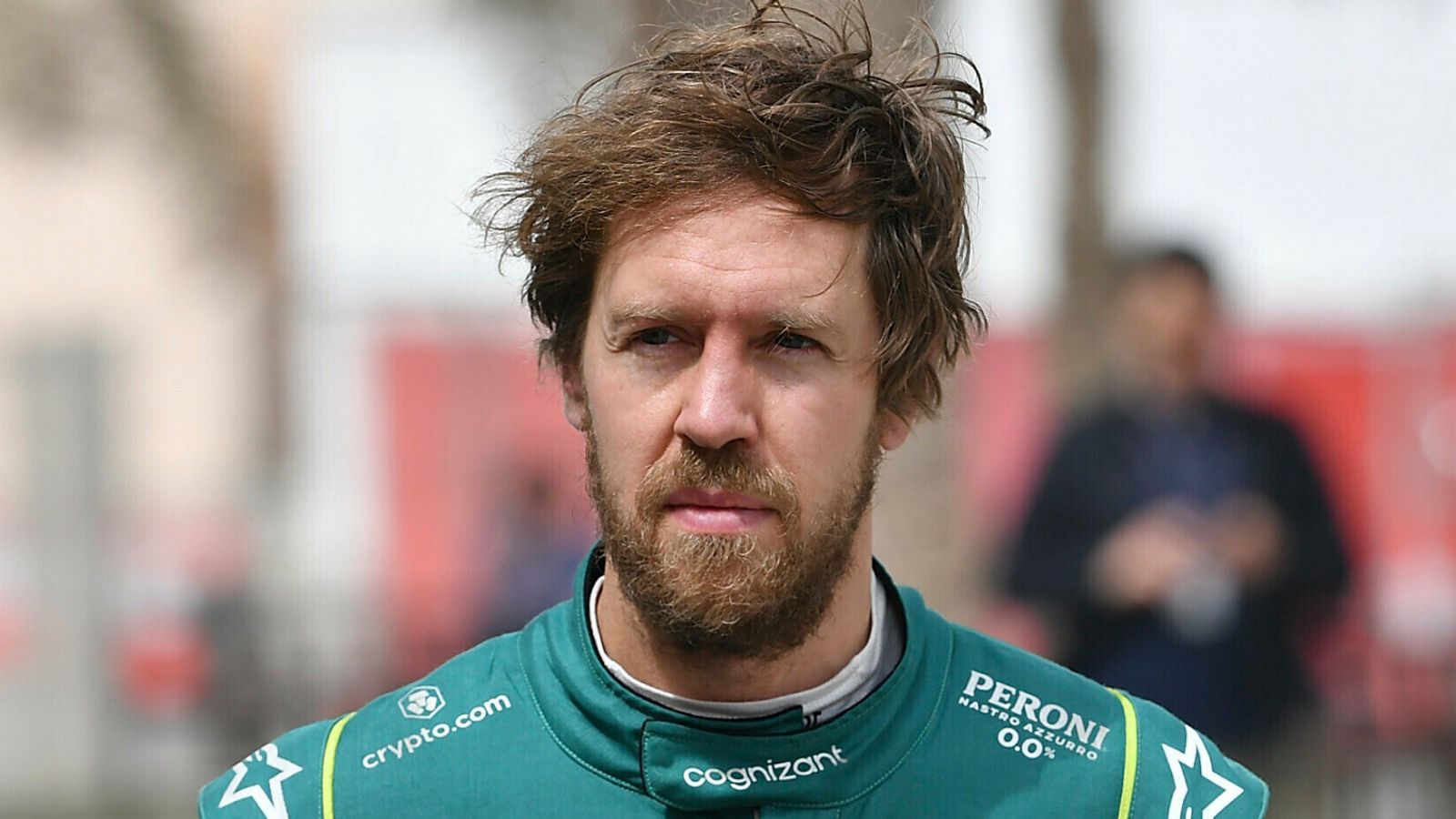 Four-time world champion misses first F1 race since coronavirus outbreak; ‘super sub’ Nico Hulkenberg has history of replacing drivers and will hope to shine at Bahrain GP, which is all live on Sky Sports F1 this weekend

The Vettel news follows Daniel Ricciardo’s positive test last week which ruled him out of the Bahrain pre-season test, although the Australian is fit to race for McLaren this weekend.

It is the first race Vettel will have missed since the coronavirus outbreak, although Hulkenberg – while off the grid as a permanent driver since 2019 – has filled in for drivers before.

Sky Sports’ Craig Slater examines all the big talking points ahead of the first Formula One race of the new season in Bahrain.

Sky Sports’ Craig Slater examines all the big talking points ahead of the first Formula One race of the new season in Bahrain.

Hulkenberg performed admirably over three races and, with vast F1 experience, has been linked with countless drives since.

But he will get his chance to shine again at the Bahrain GP.

There is also an F1 race on March 27 in Saudi Arabia. Should Vettel test negative before that race, he should be cleared to take part.

This weekend’s Bahrain GP is all live on Sky Sports F1, starting with practice on Friday.

Brundle: F1 paddock may ‘tighten up’ after Vettel news

F1 is ‘opening up’ in 2022 after two years in strict Covid bubbles with little media access, although Sky Sports F1’s Martin Brundle fears Vettel’s positive result may cause a rethink.

“The paddock this year, no bubbles, no masks… teams are going to want us to stay away from their drivers,” Brundle said on Sky Sports News.

“They can’t afford to have them knocked down, and if you think you’re a championship or race-winning contender, even more so.”

Asked if drivers could compete despite testing positive for Covid in the future, Brundle said: “Eventually.

“The world is opening up, but maybe the F1 paddock on this news will tighten up a bit.”

Sky Sports F1 is your home for every race this season, and it all starts with the Bahrain GP this weekend.

We will have build-up right through the week before covering all the action live from the Bahrain International Circuit, from Friday’s first practice session through to Sunday’s season-opening Grand Prix.

In a 2022 twist, the drivers’ press conference will take place on Friday morning before both practice sessions and our live F1 Show, recapping the action.

Saturday’s qualifying and Sunday’s race – both live at 3pm – will be followed by Ted’s Notebook, while there is also the added boost of the Formula 2 and Formula 3 championships kicking off in Bahrain.

As always, you can also follow the action online and on the Sky Sports app.

The Formula 1 season begins on Friday on Sky Sports F1 with the Bahrain GP. Sunday’s race starts at 3pm. Find out more & subscribe.