Mathura, Dec 4: Security has been tightened in Mathura to avoid any untoward incident ahead of December 6, the date on which the Babri mosque was demolished in Ayodhya in 1992, officials said on Saturday. Four right-wing groups, the Akhil Bharat Hindu Mahasabha, Srikrishna Janmabhumi Nirman Nyas, Narayani Sena and the Srikrishna Mukti Dal, had earlier sought permission to install a Krishna idol at the deity’s “actual birthplace”, which they claimed is in a mosque close to a prominent temple here on December 6.

District Magistrate Navneet Singh Chahal had turned them down, saying the question of granting permission to any event that may potentially disrupt peace does not arise. One of the groups had said that it would install the idol in the Shahi Idgah after a “maha jalabhishek” to “purify” the place.

In view of these, Mathura was divided into three zones for security purposes, the officials said, adding that the area in which the Katra Keshav Dev temple and the Shahi Idgah falls has been demarcated as the red zone, where the deployment of security personnel is the highest. “Adequate force has also been deployed at every entry point of Mathura,” Senior Superintendent of Police Gaurav Grover said.

He said checking at these entry points has been intensified. Prohibitory orders under section 144 of the CrPC are already in place in Mathura. The section prohibits the assembly of four or more people in an area.

The threat to perform the ritual inside the Shahi Idgah comes at a time when the local courts are hearing a series of petitions seeking the “removal” of the 17th century mosque. President of Shahi Idgah committee professor Z Hasan, however, said that he has been living in Mathura for over 50 years and has always found the environment cordial and affectionate.

The suits seeking the shifting of the mosque is pending in courts, and their judgement will be honoured, committee members of the mosque said. 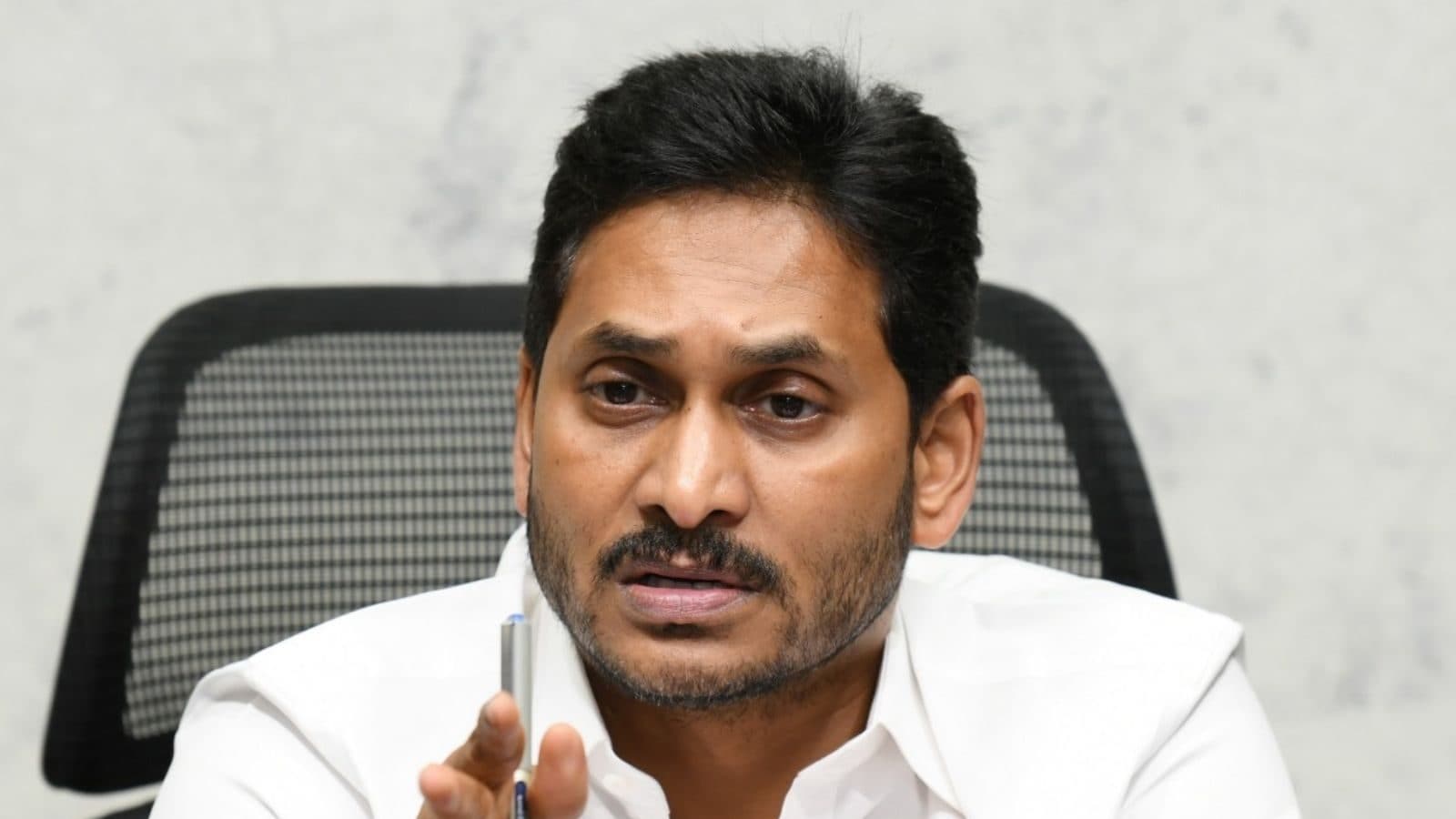