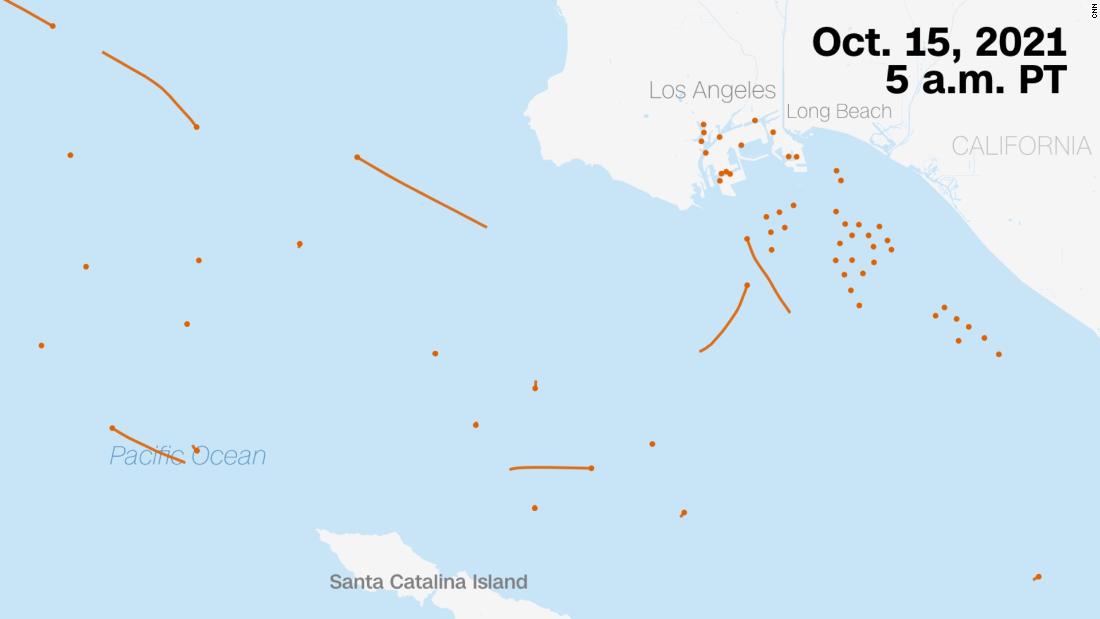 To visualize the recent supply-chain gridlock, CNN used location data transmitted by each container ship and collected by MarineTraffic.

When animated in a time-lapse video, dozens of vessels can be seen maneuvering in holding patterns 10 to 20 miles offshore. Another group of ships is moored closer to shore. Container ships move inland to the port only occasionally.

During same period two years ago — the second full week in October 2019, before the Covid-19 pandemic — data shows ships easily moving into and out of the ports without delay.

Approximately 200,000 shipping containers were off the coast of Los Angeles earlier this week, according to Gene Seroka, the executive director of the Port of Los Angeles. Seroka told CNN his workers were trying to move goods off the port as quickly as possible.
The congestion at the California coast led President Joe Biden to announce that the Port of Los Angeles would move to 24/7 operations, in line with the neighboring Port of Long Beach. The two ports handle 40% of container traffic in the United States. 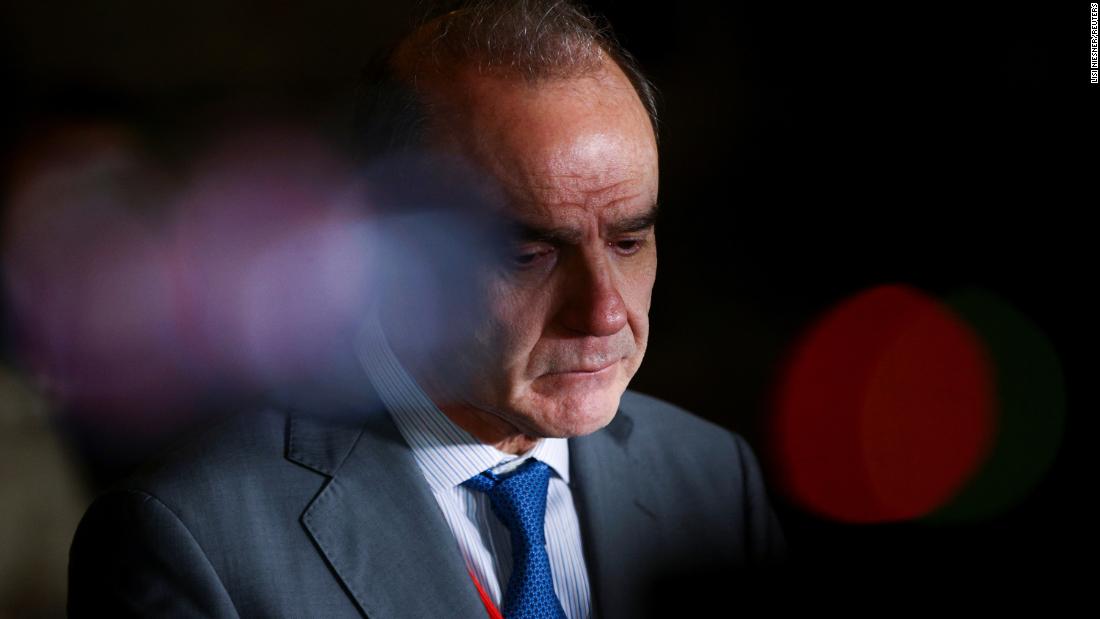