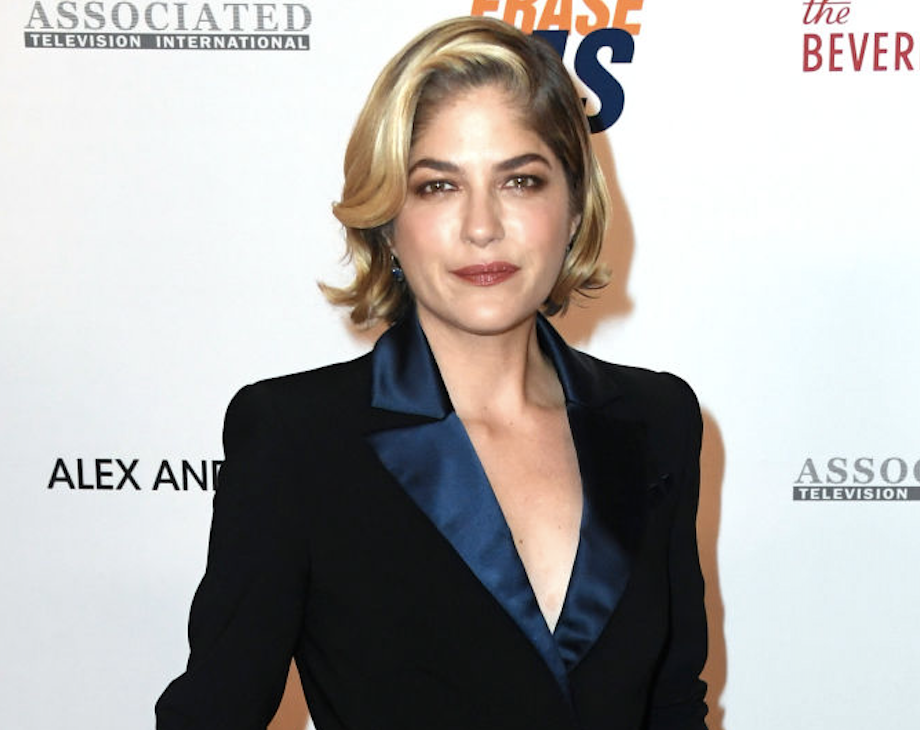 All those years Selma Blair had appeared in fan-favorite movies — Cruel Intentions, Legally Blonde and The Sweetest Thing, just to name a few — she was suffering.

“I’d compare myself to people. I didn’t understand people didn’t hurt every day,” Blair said in an interview with Variety published Thursday. “I’ve hurt since I can remember.”

The actress recalls particularly tough times after the birth of her son, Arthur, the now 11-year-old she shares with ex-partner Jason Bleick.

“I really couldn’t move,” she said. “The pain was so intense in every joint, in my hip, everything.”

So when Blair finally received a diagnosis of multiple sclerosis, which she shared with the world in 2018, she actually felt relief.

“If I could have acknowledged that there was something real — a label that people understood — it would have just helped me emotionally,” Blair said of the days she was left wondering what was going on with her body. “If I could have found this label and given myself some solace that I was actually a fucking trouper, I would have been much easier on myself.”

Blair revealed last month that she was “in remission” after undergoing a stem cell transplant in 2019, a process documented in her upcoming nonfiction film, Introducing, Selma Blair.

The treatment — which was suggested to Blair by actress Jennifer Grey, whom she had never met before — sounds excruciating: chemotherapy for two months to reduce her immune system to almost nothing, then the transplanting of cells previously taken from her body in an effort to rebuild that same system.

The procedure was so delicate that the 49-year-old had to film herself in some instances. No one was even allowed in her room because of the high risk of infection.

Despite the MS, Blair has continued to appear onscreen. She says that she might even act again in the future “if there’s the right thing.” 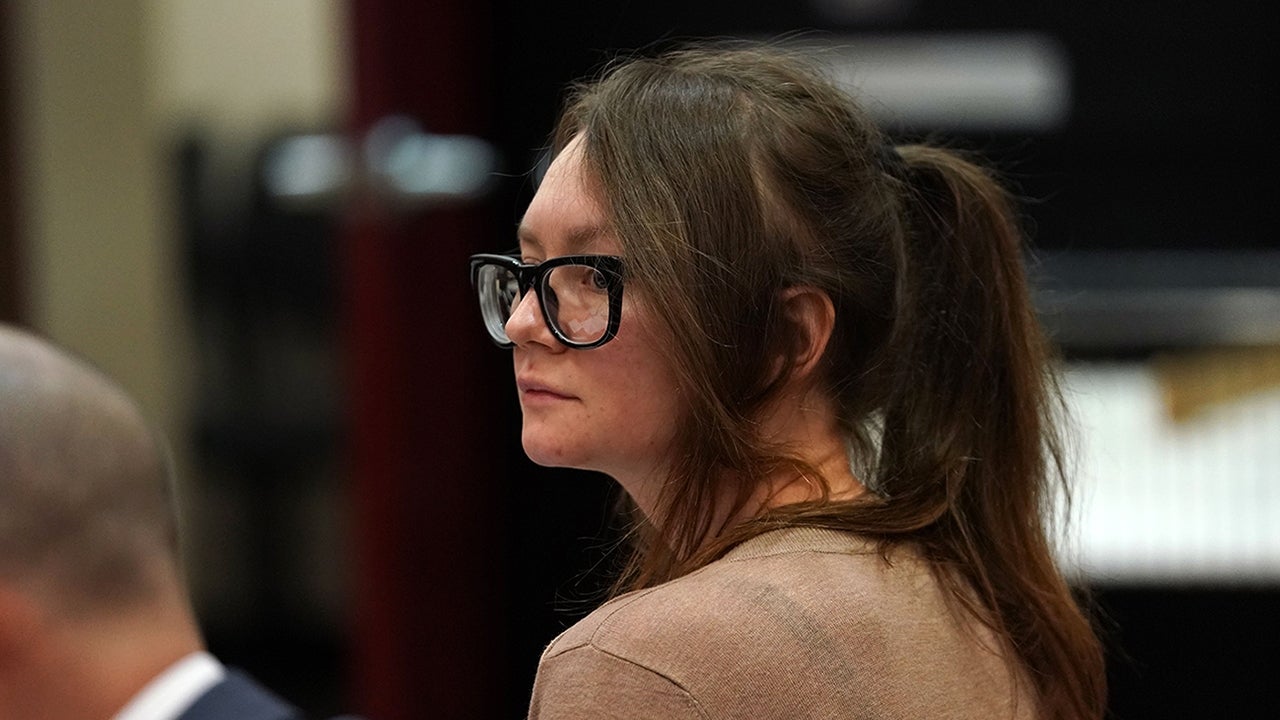 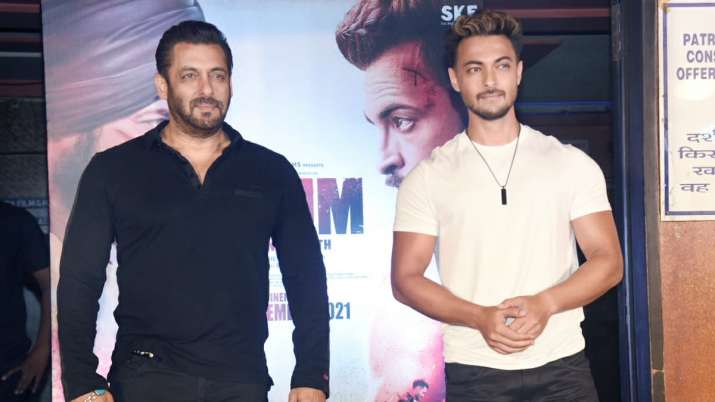