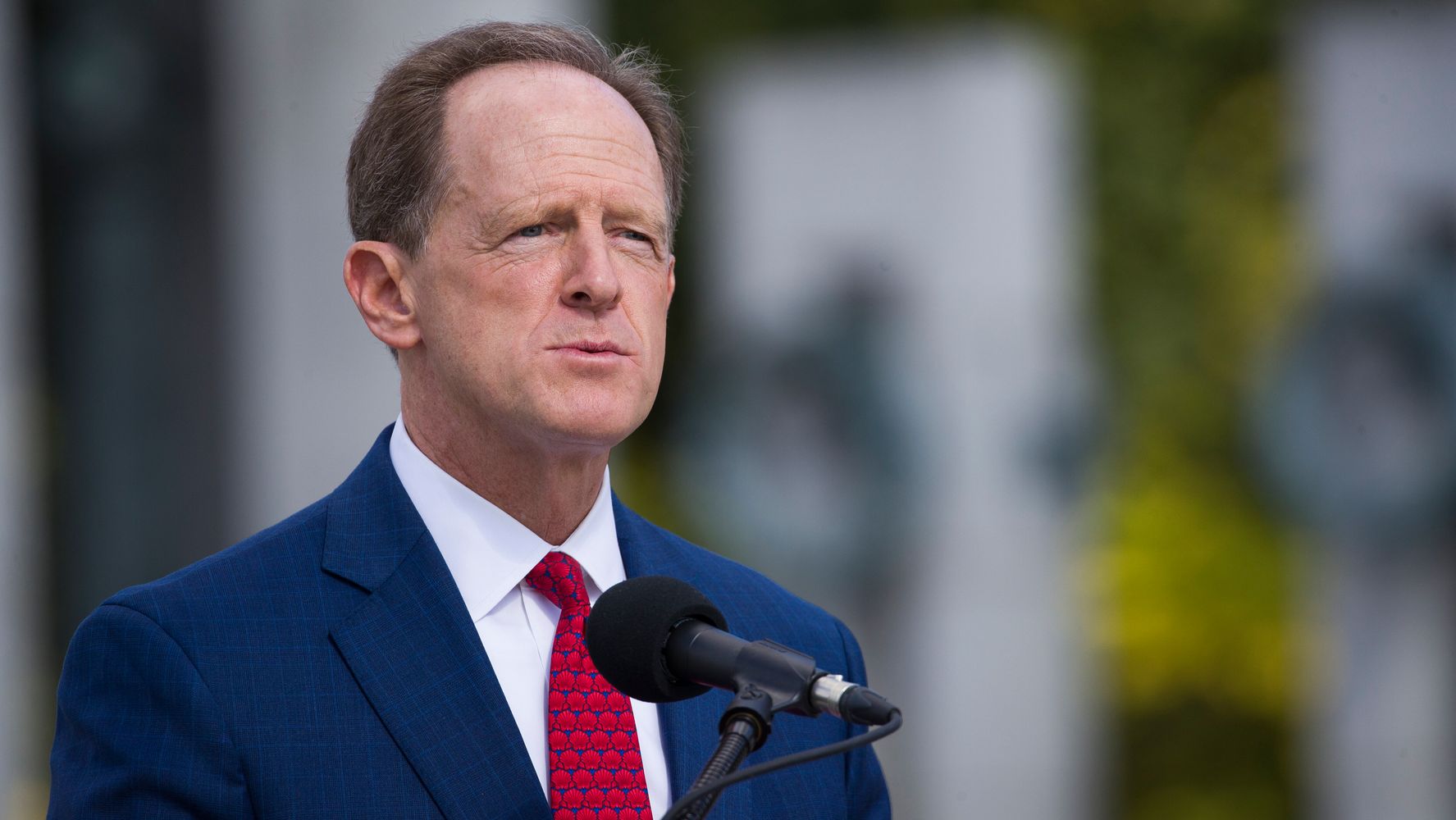 HARRISBURG, Pa. (AP) â€” Republican U.S. Sen. Pat Toomey of Pennsylvania, a fiercely anti-tax and anti-regulation lawmaker who never entirely warmed to President Donald Trump, will not seek re-election in 2022, according to a person with direct knowledge of Toomeyâ€™s plans.

But the biggest surprise is that, Toomey, 58, will not run for governor in 2022, when the seat becomes open, said the person, who did not want to be named divulging information from private conversations before Toomey announces it publicly.

Toomey, who is serving his second term in the presidential battleground state, will make the announcement Monday, the person said. His office scheduled an announcement for 10 a.m. in Bethlehem, near Toomeyâ€™s home in suburban Allentown.

A spokesperson at Toomeyâ€™s Senate office declined comment Sunday when asked whether the senator will announce that he is not running again.

The Philadelphia Inquirer first reported Toomeyâ€™s plans. The timing of Toomeyâ€™s announcement â€” in the middle of the presidential election â€” and his reasons for not running again were a mystery Sunday, even to many Republican insiders.

Toomey is a stalwart proponent of free markets and smaller government who was staunchly supported in the past by the billionaire industrialists Charles and David Koch and the Club for Growth, the take-no-prisoners free-markets advocacy group Toomey used to head.

But Toomey had often expressed frustration with how the Senate operates and had never promised to run for a third term.

As Pennsylvaniaâ€™s only statewide elected Republican official, outside of the courts, he had been widely considered the shoo-in nominee if he decided to run for governor in 2022, when Democratic Gov. Tom Wolf is term-limited.

Toomey had long expressed an interest in running for governor.

Now, Republicans in Pennsylvania will be tasked with finding nominees for both seats in a state where Democrats have a registration advantage.

â€œI think he would have been the strong favorite, among party peopleâ€ to run for governor, said Christopher Nicholas, a veteran Republican campaign strategist in Pennsylvania. â€œThe talk was more about who was going to be the nominee to succeed him in the Senate. The governorâ€™s thing was sort of a foregone conclusion if Toomey wants it. Of course you go with him, someone who has has name ID, money in the bank, a proven track record. All those things.â€

While Toomey walked the Republican walk on cutting taxes and spending, outlawing abortion and advocating for public school alternatives, he also crossed lines that some Republicans havenâ€™t dared to cross.

For instance, he sponsored legislation to expand background checks on guns, a measure that could not get out of the Senate, even when packaged with provisions that gun rights groups had long sought. In 2016â€²s election, he ran TV ads showing a 3-year-old video of then-President Barack Obama praising Toomey for sponsoring the legislation.

Toomey, a Harvard-educated policy wonk and former investment banker, is rarely seen with Trump when the president visits the battleground state, and Toomey refused to say who he would vote for in 2016â€²s presidential election until he voted, an hour before polls closed.

He has never been an eager defender of Trumpâ€™s personality or foreign policy, and he has been absent on the campaign trail for Trump.

He also occasionally has been the target of an angry Trump tweet, including one in January calling him a â€œRINOâ€ â€” Republican in name only â€” after Toomey criticized Trumpâ€™s commutation of the sentence of Roger Stone.

To become Pennsylvaniaâ€™s most-senior Republican office-holder, Toomey had to go from party maverick to party stalwart.

A three-term congressman from the Allentown area in 2004, Toomey went against the party to take on then-U.S. Sen. Arlen Specter in the 2004 Republican primary.

He lost, and left office under a self-imposed term limit. But he returned in 2010, when Specter had lost favor with the party over his critical vote to secure Senate backing for then-President Barack Obamaâ€™s recession rescue package.

Toomey has never won easily. In 2010, he won by 2 percentage points and, in 2016, he won by slightly less than that in what was then the most expensive race in U.S. Senate history.

Democrats have often accused Toomey of fighting for Wall Street and the wealthy, and the Democratic Party on Sunday said Toomey is bowing out because of lousy approval ratings.

â€œPat Toomey has spent his entire term working for special interests, trying to dismantle the Affordable Care Act, and giving handouts to the ultra-wealthy,â€ Brendan Welch, a Pennsylvania Democratic Party spokesperson, said in a statement. â€œBy not seeking re-election, Pat Toomey has finally done something that benefits his constituents.â€