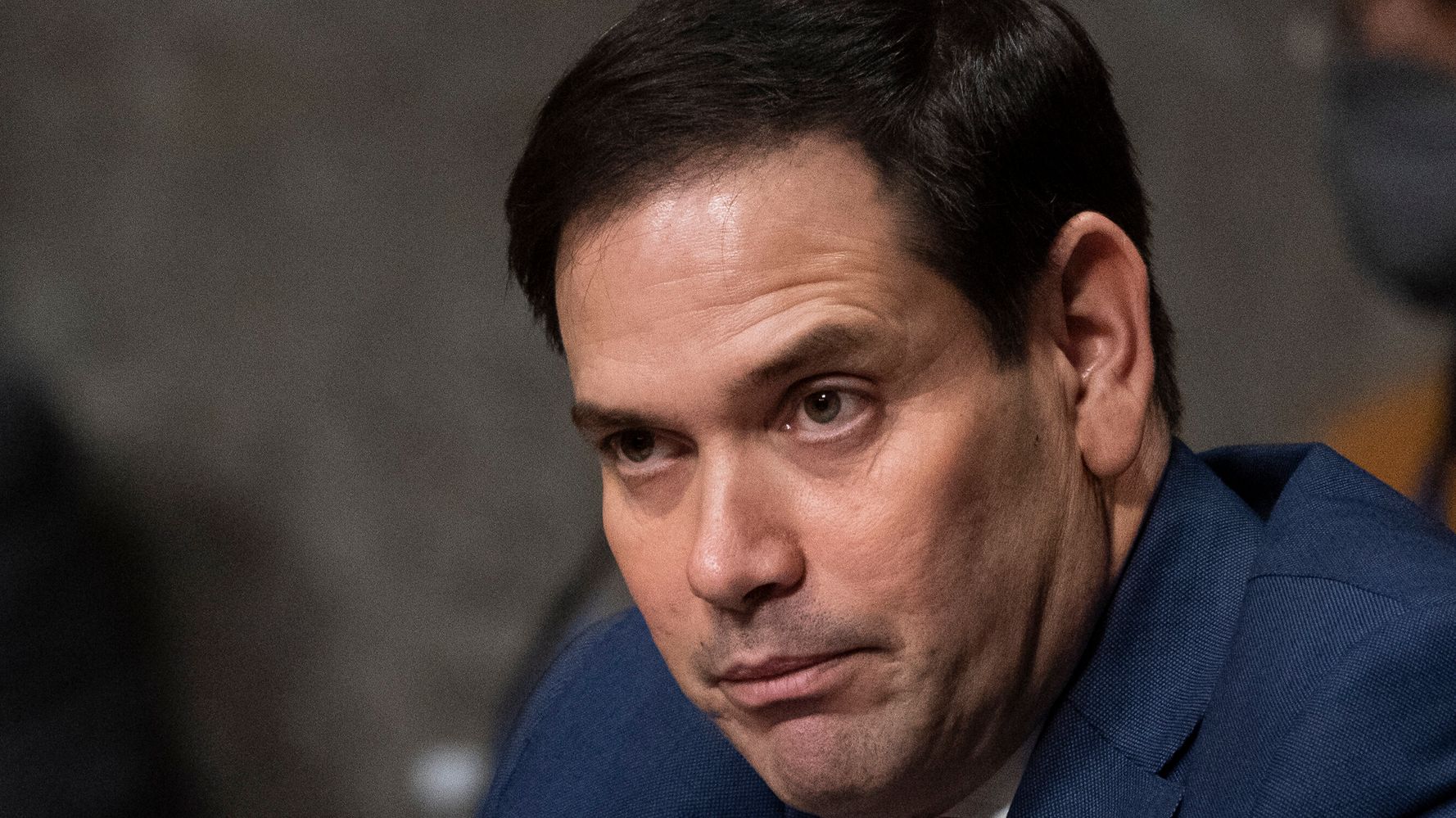 Florida Republican Sen. Marco Rubio was called out for coded anti-Semitism after he bashed â€œupscale liberals controlling the mediaâ€ for the continued coverage of last yearâ€™s historic Jan. 6 insurrection.

Critics erupted after Rubioâ€™s tweet on Friday clearly evoked the anti-Semitic trope that Jews control the media as he griped that the insurrection wasnâ€™t like â€œPearl Harbor or 9/11.â€

And the rest of America, including many Democrats, think they are nuts

It might not be the best time to antagonize voters. Democratic Florida Rep. Val Demings is running this year to unseat Rubio.

â€œCome on, lilâ€™ Marco,â€ Rachel Vindman added, using Trumpâ€™s nickname for the Florida senator, â€œfly that race flag high! I hear your people are into that these days. Be LOUD and PROUD in your racism,â€ she urged sarcastically.

Fred Guttenberg, who lost his daughter, Jaime, in the 2018 mass shooting at Floridaâ€™s Parkland High School, echoed Vindman. â€œDonâ€™t hide behind your anti-Semitism, Marco,â€ he tweeted.

â€œAs for 9/11, my brother died because of it. The main difference is January 6th was a terror attack by Americans, invited by people like you,â€ Guttenberg added.

.@marcorubio, when you say “upscale liberals who control media” who do you mean? Don’t hide behind behind your anti Semitism Marco. As for 9/11, my brother died because of it. The main difference is January 6th was a terror attack by Americans, invited by people like you. https://t.co/66axsCr1HJ

Rep. Adam Kinzinger (R-Ill.) didnâ€™t bash Rubio for anti-Semitism, but did disparage his comment about Pearl Harbor. â€œWhat happened to you, man?â€ he asked Rubio.

Marco what happened to you man? Youâ€™re correct, it wasnâ€™t like Pearl Harbor. Because after Pearl, America woke up and defeated fear. Now, leaders like you keep stoking it. Youâ€™re better than this. https://t.co/oDLc7Eyo54

Some critics wondered why Rubio dramatically changed his perspective to be so dismissive of the Jan. 6 insurrection when he once blasted it as unpatriotic â€œanti-American anarchy.â€

â€œFor years to come, there are many people on the right, in the media and voters at large that are going to be having to explain and justify how they fell into this trap of supporting Donald Trump.â€

Just like Covid is a â€œsore throatâ€ right?
The hypocrites on the right downplay the Jan 6th attack on our Capitol.
Why? Because they loved it.
The truth is they have no use democracy anymore.
And weathercocks like Marco figure, if we normalize treason, we can do whatever we want.