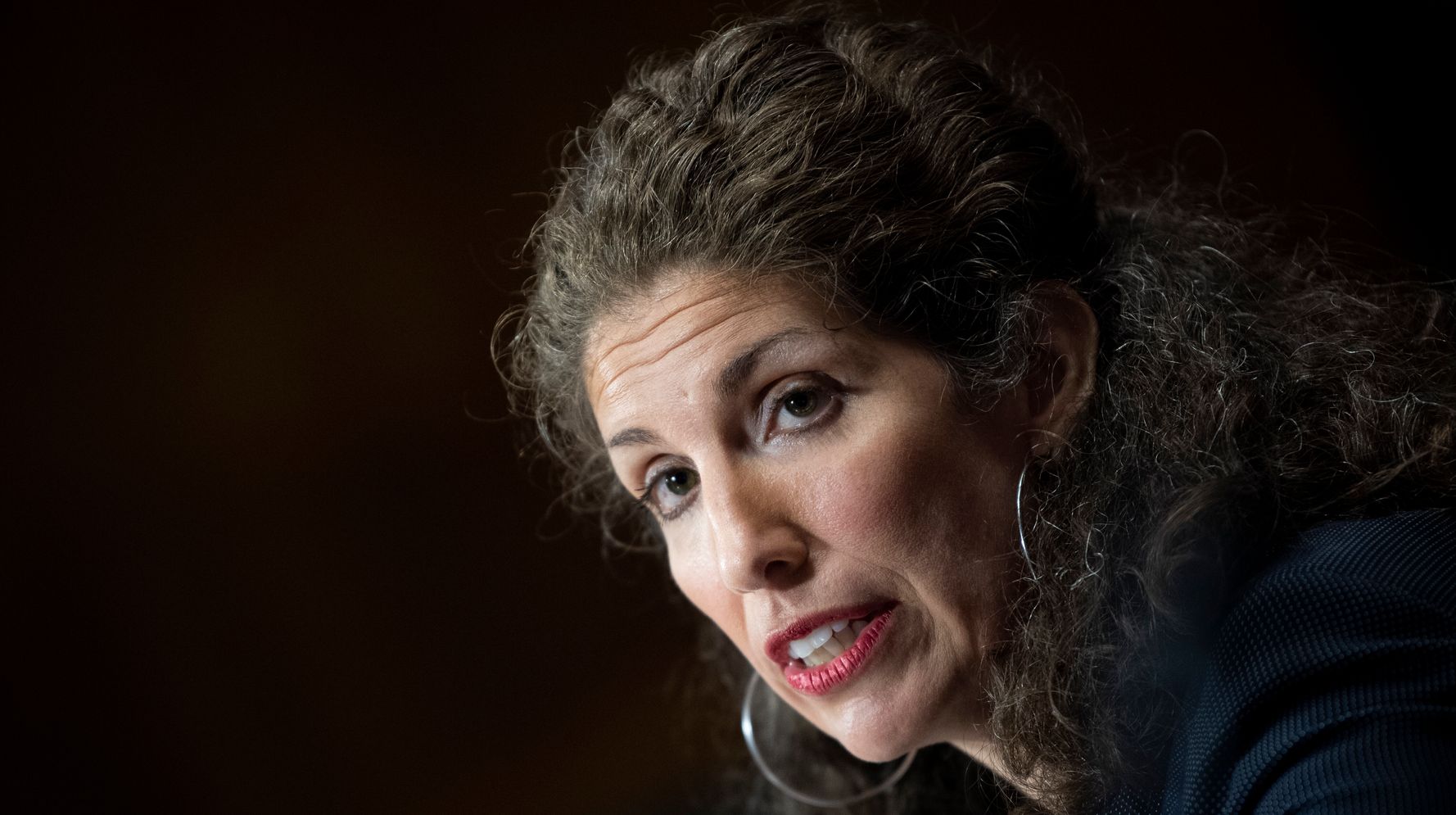 The Senate voted Monday to confirm Myrna PÃ©rez, a longtime voting rights attorney and advocate, to a lifetime seat on a U.S. appeals court.

PÃ©rez, 47, was confirmed to the U.S. Court of Appeals for the Second Circuit. She will be the only Latina on the court and just the second Latina to ever serve on this court. The first was Supreme Court Justice Sonia Sotomayor.

The final vote was 48-43. Every Democrat present voted to confirm Perez. No Republicans voted for her. The full vote tally is here.

PÃ©rez is currently the director of the voting rights and election program at the Brennan Center for Justice at New York University School of Law. Sheâ€™s been counsel for the center for 15 years, and previously served as a fellow at the law firm Relman Colfax, PLLC, where she worked on fair housing, fair lending, disability and employment discrimination issues.

Her confirmation comes at a time when voting rights are under assault nationwide. Republicans in 19 states have enacted at least 31 new laws this year to restrict voting rights and overhaul elections for their own partisan gains. In Georgia, for example, Republicans rushed through an egregious 98-page bill that makes it harder for people of color to vote â€• and easier for Republican legislators and their allies to take over election boards in the counties where those Georgians are more likely to live.

The NAACP is challenging Georgiaâ€™s law, which, among other things, makes it illegal for anyone but election workers to provide food or water to people waiting in line to vote. In Fulton County, which includes most of Atlanta, some voters waited up to nine hours to vote last year, according to Sherrilynn Ifill, president of the NAACP Legal Defense and Educational Fund.

Progressive groups hailed PÃ©rezâ€™s confirmation as a step toward making sure peopleâ€™s right to vote is protected. They also praised President Joe Biden for following through on a promise to bring badly needed diversity to the federal bench, in terms of demographics like race and gender as well as diversity of backgrounds.

â€œWith voting rights under attack across the country, Myrna PÃ©rezâ€™s confirmation will bring the kind of deep expertise in voting law the federal bench needs right now,â€ said Brian Fallon, executive director of Demand Justice, a judicial advocacy group. â€œHer work as a voting rights lawyer will allow her to bring much-needed perspective to a federal bench that is skewed in favor of corporate and government interests.â€

Sen. Tom Cotton (R-Ark.) tried â€• and failed â€• to mock PÃ©rez during her confirmation hearing in July, asking her about past comments sheâ€™d made about not wanting to use the word â€œfelon.â€ He mentioned other words that PÃ©rez had used before, including â€œmurdererâ€ and â€œrapist,â€ in an attempt to suggest an inconsistency.

But PÃ©rez welcomed the question and explained why she sees the word â€œfelonâ€ differently, invoking her belief that each person is a â€œchild of Godâ€ capable of redemption.

PÃ©rez has previously made the case for restoring voting rights for Americans with past convictions â€• something Cotton seemed to be winding up to criticize â€• and framed it as a central part of reducing racial segregation.

â€œIf those convicted murderers or rapists get released from prison, often under misguided policies, do you think itâ€™s still fair to call them a murderer or rapist?â€ Cotton asked at the hearing.

â€œIrrespective of what their label was, sir, I would be on record as an advocate of trying to advocate for their right to vote if the criminal justice system had deemed them to be fit to be living amongst us,â€ PÃ©rez replied.