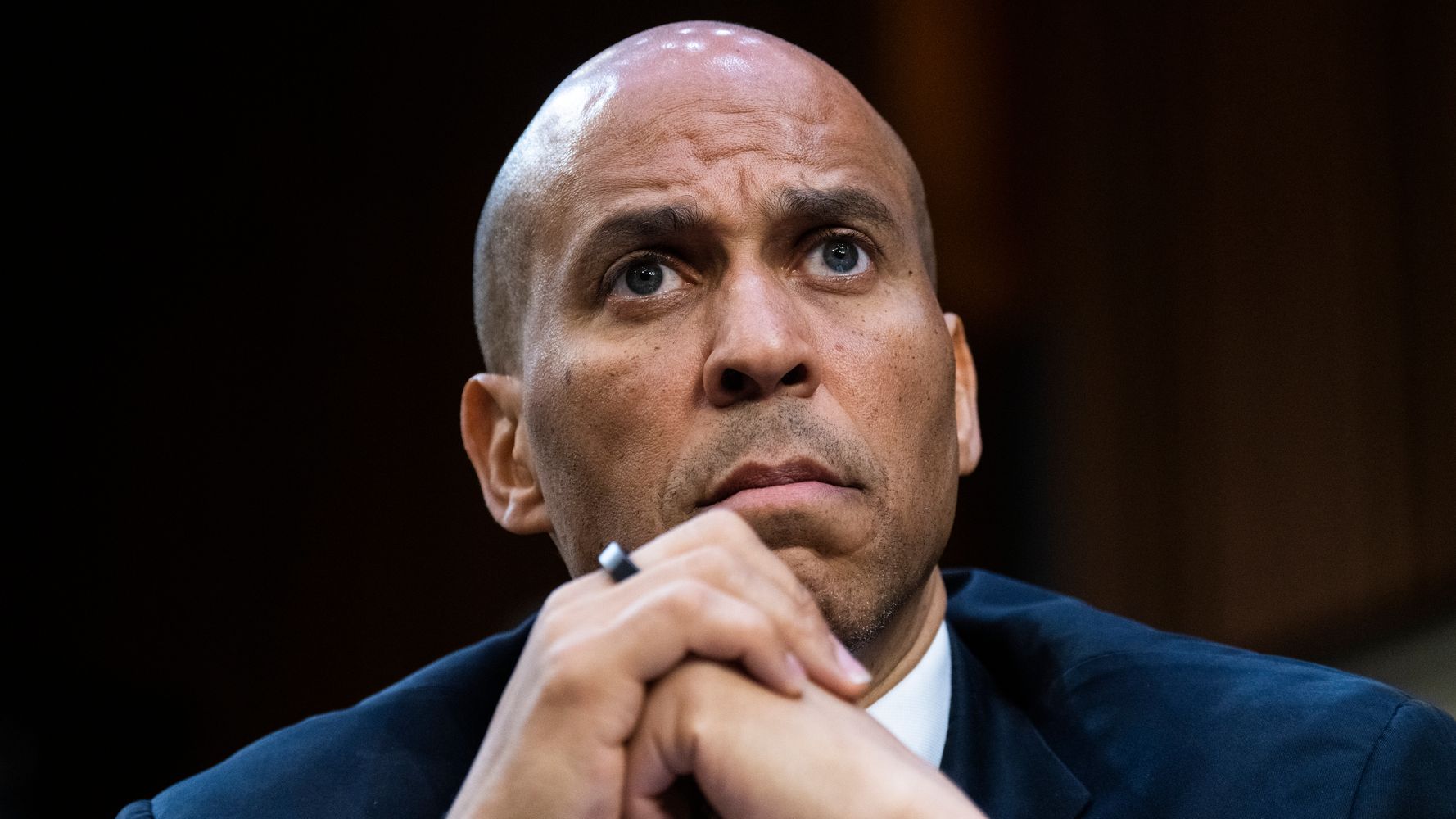 Two Senate Democrats are hoping to protect access to medication abortion by codifying the Food and Drug Administration’s authority over reproductive health care products as several red states look into usurping that power so they can ban drugs used for abortion and miscarriage.

Sens. Cory Booker (D-N.J.) and Tina Smith (D-Minn.) plan to introduce the Protecting National Access to Reproductive Care Act on Tuesday morning. The bill, shared exclusively with HuffPost, affirms that the FDA’s authority supersedes state law when it comes to FDA-approved drugs, including those used for medication abortions: mifepristone and misoprostol. The language in the legislation points to the Supremacy Clause in the U.S. Constitution, which prohibits states from interfering with the federal government’s power to regulate drugs.

The Protecting National Access to Reproductive Care Act gives the Department of Justice the power to use injunctive relief against states and state officials that try to ban or restrict access to any reproductive health care products, including medication abortion. The bill includes $20 million for the DOJ to enforce that authority. It creates a private cause of action for individuals and physicians to sue in court for injunctive relief as well.

Essentially, if a state tries to restrict the use of or access to medication abortion drugs, this bill says the FDA’s preemptive authority trumps the state’s abortion restriction and gives the DOJ the power to go after anti-abortion governors, state attorneys general and other state officials implementing such restrictions.

If passed, the Justice Department would have a lot of work to do, given that more than a dozen states have already banned or severely restricted abortion care since June 24, when the U.S. Supreme Court overturned Roe v. Wade, the 1973 decision that afforded federal abortion rights protection. Even before Roe fell, 19 states had banned prescribing medication abortion via mail or by virtual telehealth visits, and more than 100 measures were introduced in red states specifically attacking access to medication abortion.

“We know that the Dobbs decision has emboldened Republicans in state legislatures to ramp up their efforts to strip people of their medical freedoms and bodily autonomy,” Booker told HuffPost.

“Republican lawmakers have already begun to introduce bills to ban medication abortion entirely, imposing their extreme views, with no scientific basis, and agenda upon Americans,” he added. “That is why I am working with Sen. Smith on this urgently needed piece of legislation to affirm the FDA’s long-standing preemptive authority over reproductive health products and send a strong message that the federal government will enforce this authority.”

It’s highly unlikely that Booker and Smith’s bill will pass in the Senate, given that Democrats simply don’t have the numbers to overcome filibuster rules to advance abortion rights legislation.

The FDA first approved medication abortion in 2000 for miscarriage and abortion care up to 10 weeks of pregnancy. Despite the drug being highly regulated, medication abortion is the most common abortion method in the country, accounting for about 60% of all abortions in the U.S. When used together, mifepristone and misoprostol are more than 95% effective and are safer than Tylenol.

The day before Roe was overturned, Smith introduced the Protecting Access to Medication Abortion Act, which aims to codify current FDA guidelines on abortion drugs in many blue states that continue to provide care in a post-Roe world. The bill would ensure that people could still order pills for medication abortion through telehealth visits and from mail-order pharmacies in these state.

Although neither legislation is likely to pass in the Senate, Smith told HuffPost in June, when she introduced her first bill, that these bills are important whether they become law or not.

“We don’t have 60 votes in the United States Senate to advance legislation to protect abortion rights and fundamental freedom,” Smith told HuffPost in June.

“But that doesn’t mean it isn’t important to introduce legislation, to talk about what the need is and to use that as a way of communicating broadly about what’s going on in this country. And also to mobilize support and ultimately to get those bills passed when we have the votes to pass them.”