Senate polls can not be held through open ballot: Supreme Court 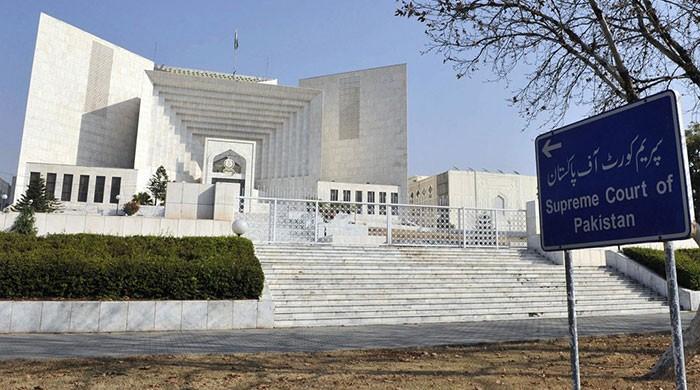 ISLAMABAD: The Supreme Court on Monday opined that the Senate polls can not be held through the open ballot.

The apex court ruled that the Election Commission is empowered to take all the steps to ensure transparency in the polls.

“It is the responsibility of the Election Commission to end corrupt practices from the electoral process and it can utilise the technology in this regard,” the short order stated.

The apex court further said that it is up to the ECP to decide to which extent the voting should remain secret.

The court had reserved its opinion last week after all the parties had concluded their arguments and after the rebuttal of Attorney General Khalid Javed.

Chief Justice Gulzar Ahmed had observed that the court will give its opinion by interpreting the provisions of the Constitution.

â€œWe have nothing to do with politics but are going to interpret the Constitution,â€ the CJP had remarked.