Senators Call On Pentagon To Save Legendary Military Publication 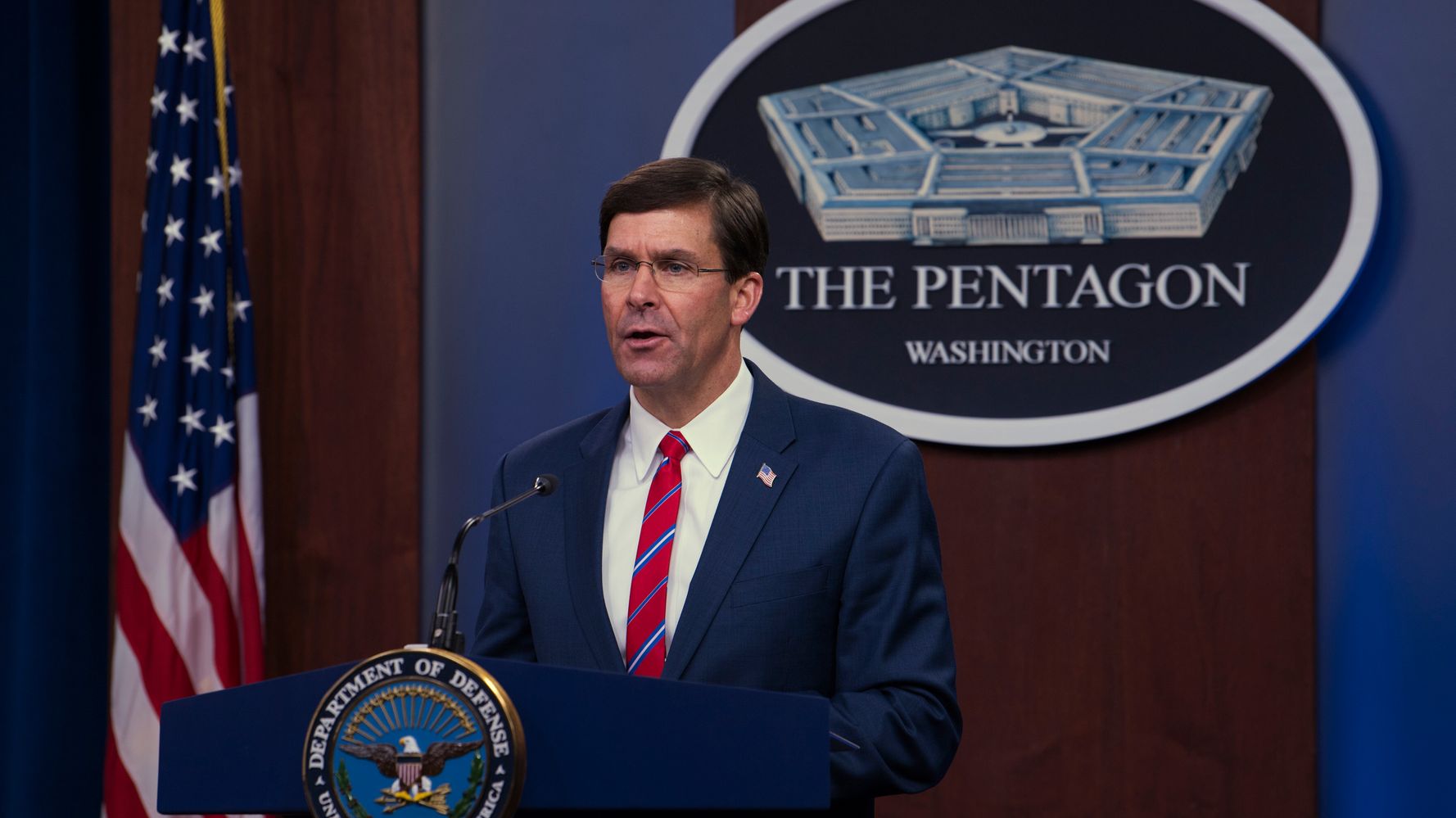 A bipartisan group of senators this week urged the Pentagon to preserve funding for Stars and Stripes, a longtime publication that covers the U.S. military community and is published for service members around the world, which the Pentagon reportedly ordered to cease operations and shutter its newsroom by the end of September, under proposed budget cuts.

â€œStars and Stripes is an essential part of our nationâ€™s freedom of the press that serves the very population charged with defending that freedom,â€ the 15 senators wrote in a letter to Defense Secretary Mark Esper Wednesday. â€œTherefore, we respectfully request that you rescind your decision to discontinue support for Stars and Stripes and that you reinstate the funding necessary for it to continue operations.â€

According to the letter, the Defense Department â€œplans to cease publication of Stars and Stripes on September 30, 2020 and completely dissolve the organization by January 31, 2021 as a result of the proposed termination of funding in the fiscal year 2021 Presidentâ€™s budget.â€

A Pentagon memo gives the paperâ€™s publisher until Sept. 15 to outline a procedure that â€œdissolves the Stars and Stripesâ€ and begin plansÂ â€œfor vacating government owned/leased space worldwide,â€Â according to USA Todayï»¿, which first reported the memo Friday.

A spokesperson for the Pentagon did not immediately respond to a request for comment Friday.

Stars and Stripes is housed under and receives funding from the Department of Defense, but is editorially independent of it. Dating back to the Civil War, it has operated continuously since World War II, publishing print editions around the world for U.S. military members serving overseas.

I filed two stories today, one of which revealed coronavirus was found aboard the USS Ronald Reagan while at sea. We still owe our service members so much, and weâ€™re going to continue telling their stories as long as we possibly can. #savestarsandstripes https://t.co/HggnZHadRs https://t.co/onHz3Hs8Bj

In February, the DoD first signaled it would be stripping funding from the publication in the departmentâ€™s 2021 budget.Â Defense Secretary Mark Esper claimed it was a cost-saving measure, despite the fact that the $15.5 million for the publication makes up a tiny fraction of the Pentagonâ€™s proposed $705.4 billion budget for 2021.

â€œWe trimmed the support for Stars and Stripes because we need to invest that money, as we did with many, many other programs, into higher-priority issues,â€ Esper said at the time, citing space, nuclear programs and hypersonic missiles.

In July, the House passed a defense spending bill that included funding for the publication. However, the Senate has yet to vote on the bill or pass a continuing resolution to temporarily preserve funding while it negotiates next yearâ€™s defense budget. Without any legislative action, the publicationâ€™s funding would expire on Sept. 30, the end of the 2020 fiscal year.

The senators wrote that a continuing resolution â€œplaces a legal obligation on the Department to not act on a termination of a program until a full-year appropriations bill is enacted,â€ asking Esper for â€œwritten assurance that the Department will comply with this obligation and avoid steps that would preempt the funding prerogative of Congress.â€

Stars and Stripes publisher Max Lederer did not immediately respond to a request for comment Friday. In response to the Senate letter Wednesday, he told The Hill that the Pentagon officials informed him last month that the paper would have to stop publishing on Sept. 30 and cease operations by January. Without the funding, he said he would have to lay off the paperâ€™s staff.Â

President Donald Trump regularly touts his support of the U.S. military and uses it for his political image, while also denigrating it. On Thursday, the Atlantic reported that while visiting France in 2018, Trump referred to military members who died in World War I as â€œsuckersâ€ and â€œlosers.â€ The White House denied the comments, though several DoD officials confirmed them to The Associated Press and The Washington Post.