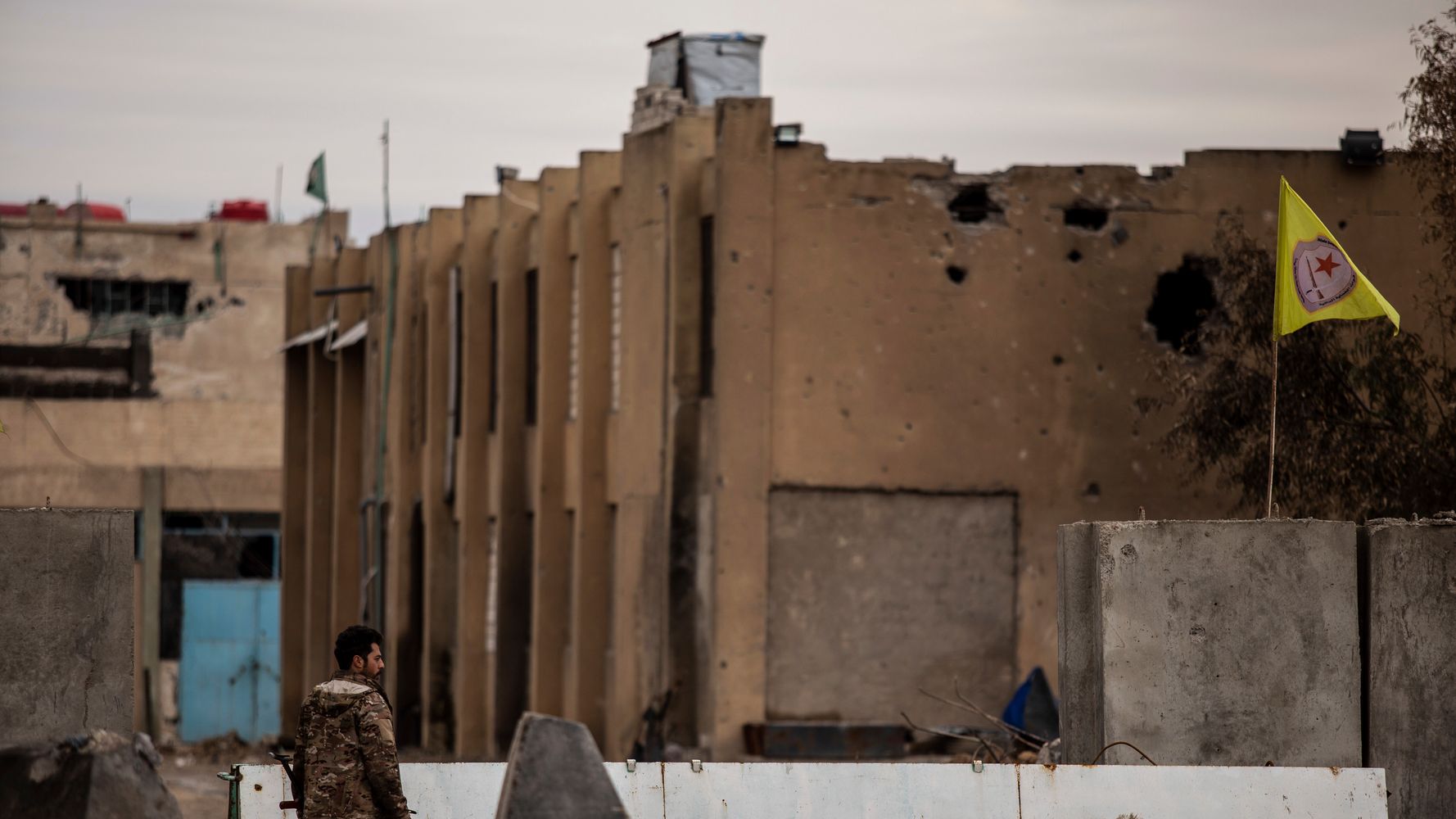 In a statement, it said the captured leader was an experienced bomb maker and operational facilitator, describing him as one of the top leaders of the extremist group’s Syria branch.

The statement did not identify the individual nor say where the raid took place. It said the operation was “successful” with no civilians harmed nor any injuries to coalition forces.

A Syria war monitor, the Syrian Observatory for Human Rights, said the operation began with two helicopters landing near the targeted area in the village of al-Humaira, about 4 kilometers (2.5 miles) from the Turkish border.

It reported clashes unknown gunmen hiding in houses in the village in the northern Aleppo countryside, as they were chased by members of the coalition. The Observatory is Britain-based and maintains a network of activists on the ground in Syria.

The U.S.-backed forces declared victory over the Islamic State in March 2019 after retaking the last piece of territory held by the group in Syria. But IS continues to operate and carry out deadly attacks in both Iraq and Syria through sleeper cells and maintains several affiliates in various countries.

The coalition has conducted raids in the past to take out leaders of the violent group. In February, the group’s leader Abu Ibrahim al-Hashimi al-Qurayshi blew himself up along with members of his family as American forces raided his Syria hideout.

His predecessor, Abu Bakr al-Baghdadi, died similarly along with his family in 2019 by detonating a suicide vest in a tunnel in northwest Syria as a military operation unfolded during the Trump administration.

The IS group at the height of its power controlled more than 40,000 square miles stretching from Syria to Iraq and ruled over 8 million people. Its attacks in the region included a major assault last month to seize a prison in northeast Syria holding at least 3,000 IS detainees.