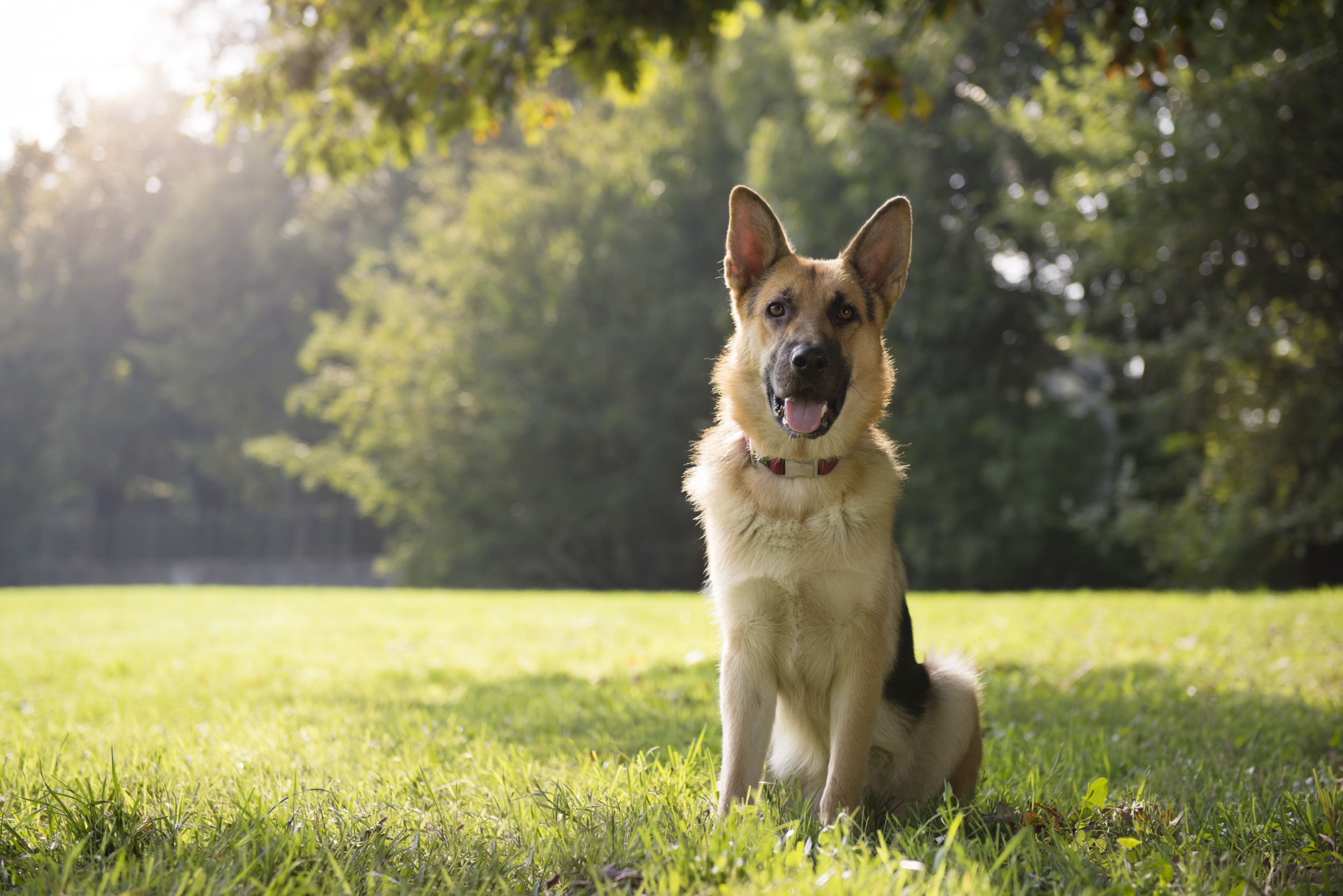 The moment a seizure alert dog came to the rescue of his owner has gone viral, after the video started as just a practice run.

In less than one day the video has gained over 2 million views, as service dog Max noticed the first signs of Tina’s seizure before she did and impressively reacted quickly.

Tina has had epileptic seizures since 2001 but lost her memory after one in August 2018. German Shepherd Max, who she calls her “life saver” and “best friend” is on hand now to help her out during those moments.

In the video, which began as a training session video to share on TikTok, Max kept jumping up to the kitchen counter, despite Tina repeatedly telling him to get down.

Suddenly, Tina fell to the floor, with Max there to break her fall and create a barrier between her and the floor as she has a seizure.

“This was supposed to be a training session clip but he alerted me to something I didn’t know was coming,” she wrote in the caption.

Seizure alert dogs are trained to warn their owners before a seizure starts, allowing them to move to a safe place for it to happen. They are also trained to put their body between the seizing owner and the floor to break the fall, and to lie next to them to prevent injury, just like Max did in the viral clip.

Although there is no absolute confirmation of just how dogs are able to sense a seizure before it happens, researchers tend to lean to the theory that they can detect an odor released by the body beforehand, which humans can not.

The video can also be seen in full here.

According to Tina’s own TikTok account, she has suffered from seizures and “debilitating” migraines since she was 23. In 2018, she had a “severe seizure,” leaving her memory “completely gone” when she woke up. “I had lost the first 40 years of my life,” she explained in a video.

“I had no idea who I was or anything about myself. It was terrifying. I didn’t know any of my family or friends,” she continued, adding that she’s unsure if her memory will ever return.

Latest data from the CDC showed that in 2015 around 1.2 percent of the U.S. had active epilepsy, which is around 3.4 million people. According to WHO, people with epilepsy often have far more physical problems than others, including injuries from seizures, along with higher rates of psychological conditionsâ€”showing just how important dogs like Max are.

WHO reports that the risk of premature death is also far higher for those with epilepsy, often due to preventable incidents, including falls, burns and drownings during seizures.

It’s reasons like that which Max is trained especially for, as Tina shows on her TikTok account. The pair train together to prepare for potential seizures in the bath, distraction training and his reaction to her calling for help from another room.

With so many views, Max has been met with praise online for his quick-acting. “Everyone needs to see this. These dogs are more than just helpful, they are life savers, and the people who train them are angels,” wrote one TikTok user.

“Living with epilepsy can be so terrifying but I’m so comforted by the fact you have him there to alert and protect you. He is an angel,” added another.