Shah Rukh Khan has always been the archetypal family man. He is more so now than ever before when his son Aryan Khan needs all the TLC possible.

While Shah Rukh Khan has resumed his work after a two-month layoff for the shoot of Salman Khan’s Tiger 3, he has very clearly informed his producers he won’t shoot outside Mumbai for now.

A close friend of the actor informs, “Shah Rukh Khan has resumed work only because he didn’t want the producers to suffer any losses. But he wants to be as close to Aryan as possible. He won’t be traveling out without him. They are planning a family holiday for the New Years. But, shooting abroad is out of the  question right now. He will take a call on this next year.” 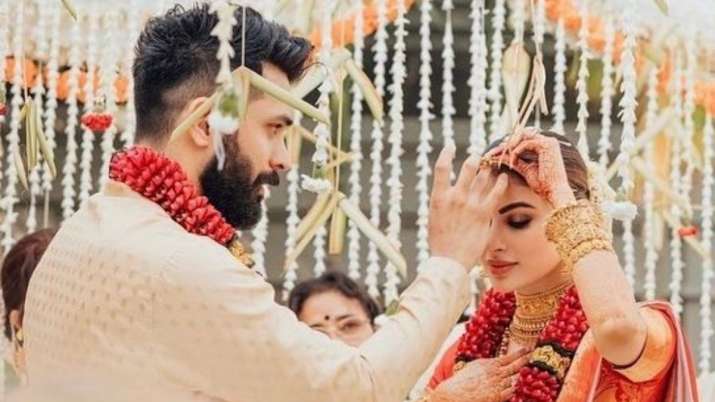 Drew Barrymore Reveals She Was Once in an ‘Open Relationship’ with Luke Wilson: ‘Young and Wild’