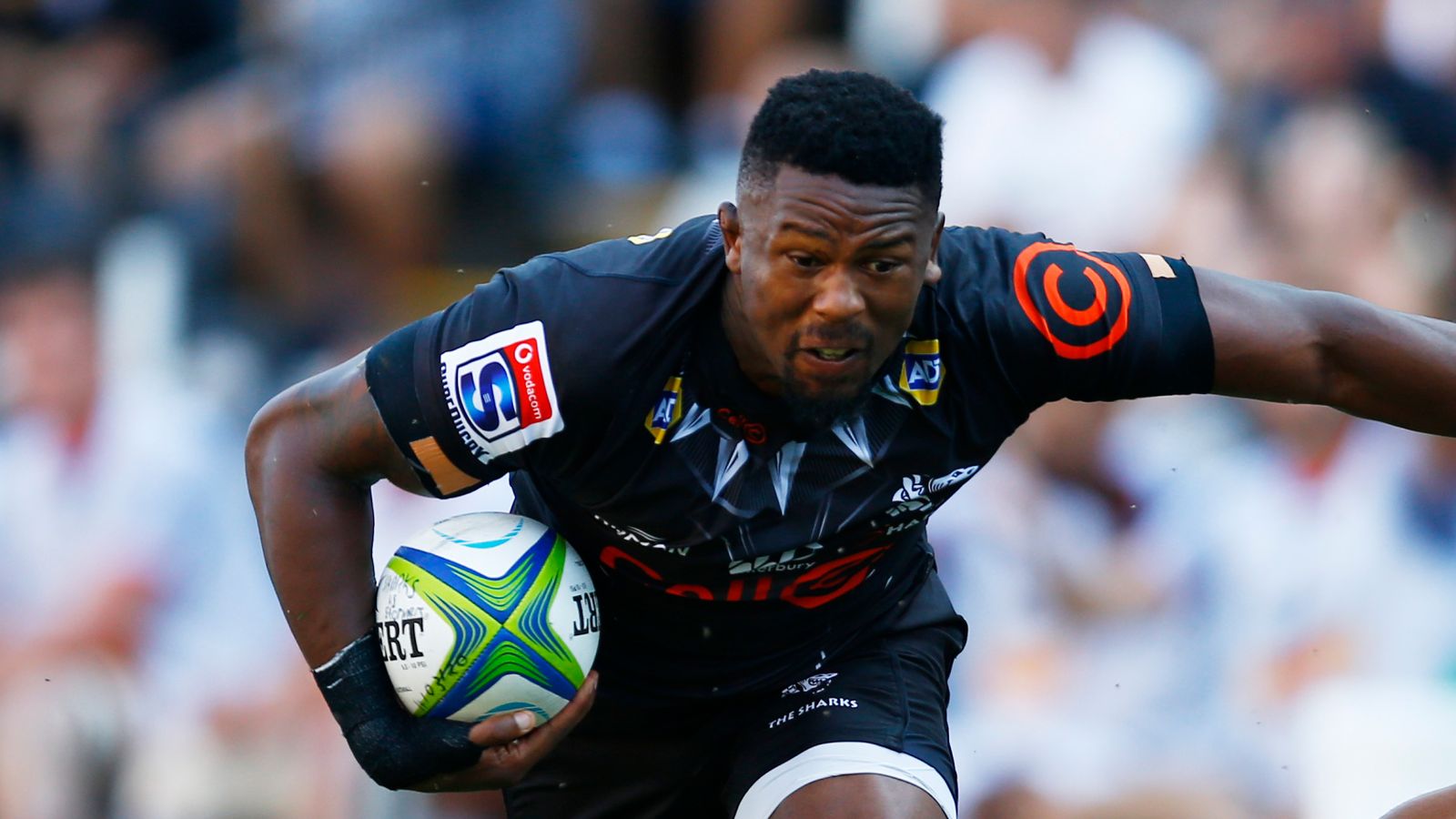 Super Rugby Unlocked kicks off tonight as seven South African teams battle it out in their edition of Super Rugby.

The regular Super Rugby competition went into lockdown at the end of March and with the massive success of Super Rugby Aotearoa (NZ) and Super Rugby AU, their is plenty of excitement to see what South Africa can deliver.

The Bulls, Lions, Sharks, and Stormers are Super Rugby regulars, and have been joined by the Cheetahs as well as the Pumas and Griquas.

The tournament starts with the Sharks hosting the Lions at Kings Park with plenty of stars on show. The Sharks, skippered by Springbok Lukhanyo Am, also have Curwin Bosch, Sikhumbuzo Notshe and Sevens star Werner Kok in their side.

The Lions have plenty of young stars themselves – look out for Wandilsile Simelane, who starts on the bench – as well as the grizzled veteran Willem Alberts who brings some much needed forward power and will be relishing taking on his old side.