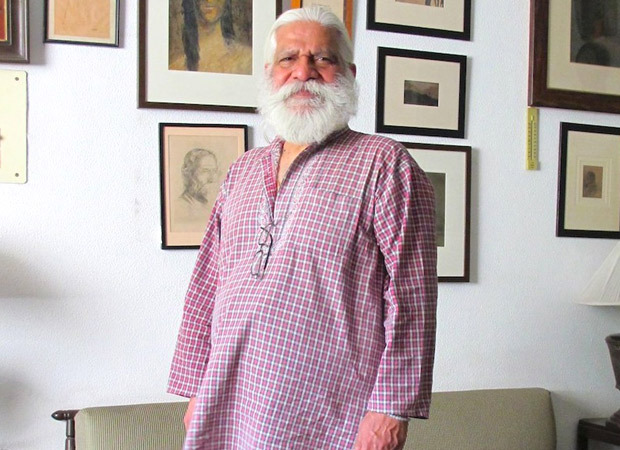 Producer Suresh Jindal, who made classic films like Rajnigandha, Katha and Shatranj Ke Khiladi, passed away on November 24 at a city hospital in Delhi on Thursday. He was 80 years old. Reportedly, Suresh Jindal was suffering from a prolonged illness and was undergoing treatment in a hospital in New Delhi for more than a month. Today, on November 25, 2022, the last rites of Suresh Jindal were performed at the Lodhi crematorium in Delhi at 2 PM.

Speaking of his death, his nephew Rishi Jindal told TOI, “He had been ailing for some time.” Meanwhile, a noted lyricist and the late producer’s friend Amit Khanna said, “An independent producer, he was the bulwark of the new wave cinema in India. His home was a spot for art and artists.

As per a report by TOI, famous photographer Raghu Rai also expressed his grief over his death as he said, “He was generous and dignified. He never bragged about his achievements as a producer.”

Born in Malerkotla, Jindal was a graduate with a science degree in electrical engineering from UCLA. Suresh played a key role in redefining parallel cinema in India. He authored the book, ‘My Adventures With Satyajit Ray: The Making Of Shatranj Ke Khiladi’, in which he gave details of his association with Ray and how Jindal managed to have an unlikely collaboration with the master filmmaker.