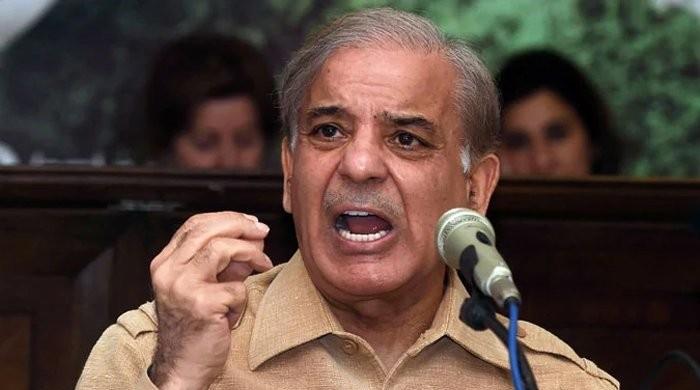 Aurangzeb said Shehbaz was isolating at home and following doctors’ advice on how to fight the infection.

PML-N representative Ata Tarar, speaking toÂ  Geo News, revealed that Shehbaz had himself tested for COVID-19 after showing mild symptoms of the infection. He said that the result of the test came back positive on June 10, at 4pm.

“He was summoned on June 9 by NAB. We kept saying he is a cancer survivor, and even if you do want to conduct the investigation then do so via video link. However, this is blind political vendetta,” he said.

In response to a question about the former Punjab chief minister traveling with hundreds of PML-N workers and not paying heed to social distancing protocols, Tarar said that he had appealed to the party’s supporters to remain indoors and not gather at public places.

“It wasn’t an official call from the party [for them to come out],” he said. “We wanted to avoid this situation. I want to say on record that if God forbid, anything were to happen to him, NAB and Imran Niazi will be held responsible.”

On Sunday, PPP MPA Sharjeel Memon announced he had tested positive for coronavirus and had gone into self-isolation.

Memon is the Sindh governmentâ€™s focal person for coronavirus in Hyderabad and also attended the provincial assembly session a few days ago.

PTI Punjab Member of Provincial Assembly (MPA) Shaheen Raza was the first lawmaker in the country to succumb to the virus.