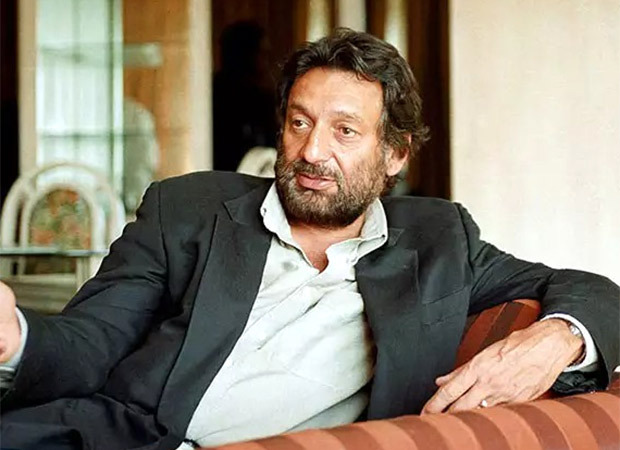 Renowned filmmaker Shekhar Kapur was working on his most ambitious project – Paani. However, the project never met its sweet ending as it was, reportedly, put on the back burner. Now, it seems the director has found a middle way to complete Paani soon.

Shekhar Kapur confirms reviving Paani: ‘I am in touch with a few producers’

Various reports, making rounds on the internet, claimed Kapur was planning to revive the project and is in discussion with a few producers. Breaking his silence on the matter, Kapur confirmed the reports. In a conversation with Pinkvilla, Shekhar said, “Yes I have plans to revive Paani, and I am in touch with a few producers to discuss the possibility.”

The ace filmmaker continued by saying, “Hopefully next year, but let’s talk when everything is locked. It’s a dramatic script about many relationships including a love story, and water is the key to the love story. It’s a very spiritual story, for water is the key in every faith in the world.”

Giving further details of the project, Kapur added, “The film will also be shot in English, Flow.. The Story of Water. Meanwhile, I am currently focussing on the promotions of What’s Love Got to Do With It?, which is getting some amazing responses at the festivals, including the recent Rome Film Festival. I am really thrilled about it.”

For the unversed, Shekhar’s this project came to light after the demise of actor Sushant Singh Rajput. Earlier, the late actor and Kapur were gearing up to collaborate for Paani. However, it was shelved after Yash Raj Film (YRF) backed out. A few days after SSR’s death Shekhar had released the script of Paani.

In a tweet along with a BTS still, Kapur wrote, “Shot 12 years ago. Part of huge bank of #Paani research pics/illustrations. The film script is about a future city where the wealthy take all the water. And then use water as a weapon of political and social control. It’s a cautionary tale of what’s coming if we’re not careful.”