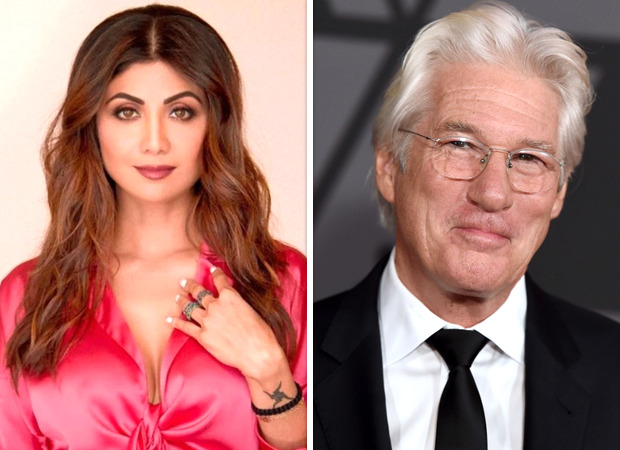 Almost 15 years after Shilpa Shetty landed in an obscenity case where Richard Gere kissed her at a public event, the actress has been relieved from the case by a Mumbai court.

In 2007, Richard and Shilpa had come together for a promotional event in Rajasthan. On the stage, Richard took Shilpa in his arms and kissed her, causing a stir in the country. Following the controversial public kiss, three cases were filed in Rajasthan and Uttar Pradesh against the duo. Shilpa and Richard were accused of â€˜obscenity and indecency.â€™

Now, a Live Law report has revealed that Shilpa was granted relief in the case by Metropolitan Magistrate Ketaki Chavan who observed that, â€œIt seems that the accused Shilpa Shetty is the victim of the alleged act of accused no. 1 (Richard Gere.) Not a single element of any of the alleged offence is being satisfied in the complaint.â€ Following the report and documents submitted in connection with the case, the Magistrate last week said that the charges against Shilpa were â€˜groundlessâ€™ and discharged her from the offences.

According to an Indian Express report, Shilpa was booked under sections 292 (sale of obscene books), 293 (sale of obscene objects) and 294 (obscene acts and songs) of the Indian Penal Code. She was also charged in relevant sections of the Information Technology Act and Indecent Representation of Women (Prohibition) Act.

Meanwhile, Shilpa Shetty’ss husband Raj Kundra landed in legal trouble after he was named the prime accused in a porn-related case in 2021. The businessman was arrested on July 19 and spent two months in jail before he was granted bail in September. Shilpa is yet to comment on the legal case. However, in a solo statement regarding the issue, she had requested the media to spare her from the media trial.