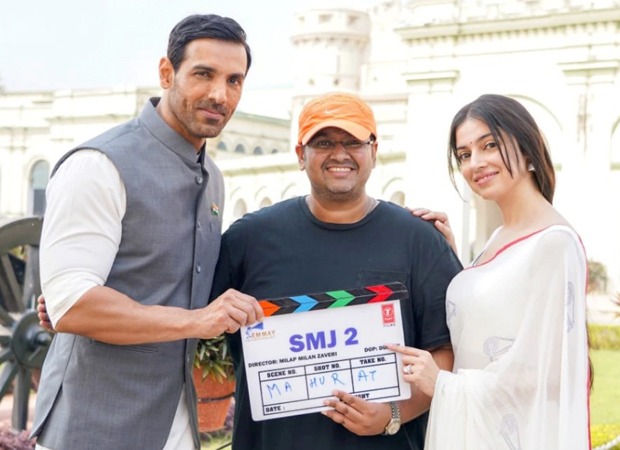 John Abraham starrer Satyameva Jayate 2 which was initially scheduled to hit the theatres on May 13 was delayed by the second wave of the pandemic. The makers have now wrapped up the shooting schedule of the film and are carrying out the post-production work of the film.

Satyameva Jayate 2 was supposed to clash with Salman Khan’s Radhe-Your Most Wanted Bhai at the box office. However, in April, the makers announced that the release of the film will be postponed. â€œIn these unprecedented times, nothing matters more than the safety and health of our countrymen and patrons. Our film ‘Satyameva Jayate 2’ will now release at a later date. Till then let’s keep our masks on and do our best to keep our loved ones and ourselves out of harm’s way. Jai Hind,â€ read the statement by the makers.