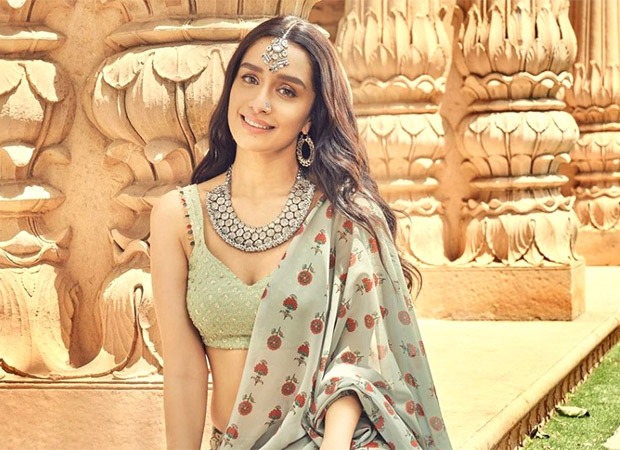 Shraddha Kapoor is currently in Spain shooting alongside Ranbir Kapoor for Luv Ranjan’s next. She has apparently signed a new film. She will be returning to her role as Stree in this forthcoming venture, which is expected to be a prequel to the much popular horror comedy film.

Shraddha Kapoor to star in Stree prequel; project to kick off in August

While she is expected to do reprise the role in the forthcoming movie Bhediya along with Janhvi Kapoor as Roohi, this will be a different film which apparently traces the journey of Stree before she lands in Chanderi.

In an exclusive report by Peeping Moon, a source was quoted stating that Dinesh Vijan plans to build a cinematic universe just like the popular MCU but with horror comedy films. With Bhediya being added to Stree and Roohi, the franchise is also expected to have sequels and prequels of the same. If this report is to be believed, the team is currently working on the backstory of each of these characters before they meet up with each other in Bhediya and the forthcoming prequel is expected to be one of them. It is also suggested in these reports that the prequel will tell the story of a girl who had come to Stree and a series of complications that she had got along.

The said film will be directed by Marathi filmmaker Aditya Sarpotdar who is currently also directing another horror comedy titled Kakuda featuring Sonakshi Sinha, Saqib Saleem, and Riteish Deshmukh in pivotal roles. While this film is said to be in the post-production stage currently, the Stree prequel is expected to kick off by August 2022. By then, Shraddha Kapoor is expected to complete the shoot schedule with Ranbir Kapoor in Spain.

Speaking about this Luv Ranjan directorial, the untitled film is said to be a romantic comedy which will see the first time pairing of Ranbir and Shraddha on the big screen.

Also Read: After a photo of Ranbir Kapoor and Shraddha Kapoor goes viral, fans deem them as a ‘blockbuster couple’