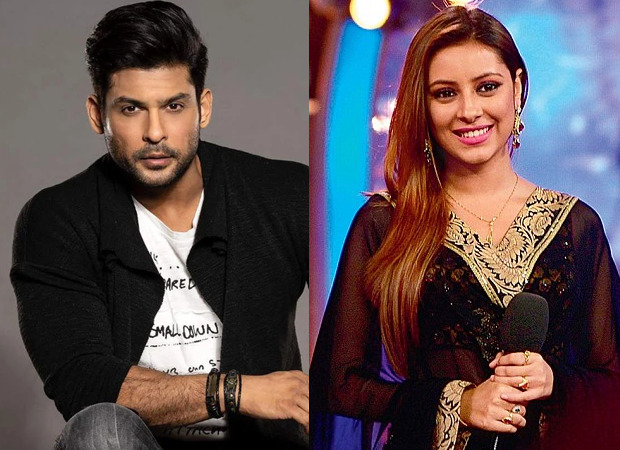 Late actor Sidharth Shukla’s untimely demise on September 2 is being mourned by millions of his fans across the country. He rose to fame with the television show Balika Vadhu in which he essayed the role of Shivraj Shekhar. He was paired opposite the late actor Pratyusha Banerjee who played the character of Anandi.

After Sidharth’s demise, Pratyusha’s father Shankar Banerjee revealed that during COVID-19 induced lockdown, Sidharth had forcibly sent Rs. 20, 000 to him and his wife and would constantly enquire about their well being.

Shankar further said that during the lockdown, Sidharth would constantly message him. The last message to them from Sidharth was a couple of months ago. He would ask them if they needed any help. He had also forcibly sent Rs. 20,000.

Sidharth Shukla’s last rites took place at Oshiwara crematorium on Friday noon in the presence of his family and close friends. He is survived by his mother Rita Shukla and two sisters. Govt has no interest in acquiring any telecom company: Vodafone Idea CEO