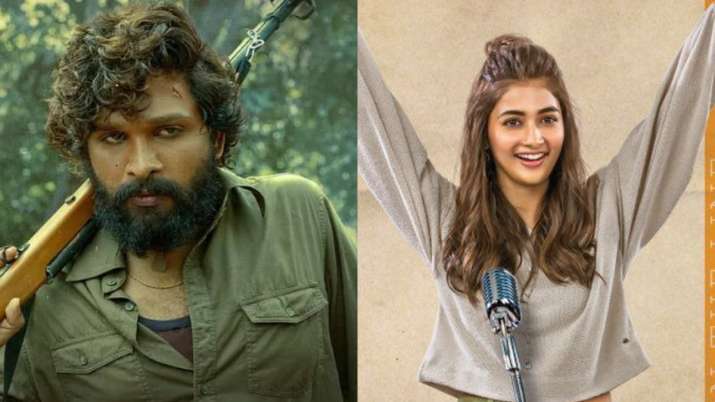 SIIMA 2022 Winners List: Director Sukumar’s explosive blockbuster ‘Pushpa: The Rise’, featuring actors Allu Arjun and Rashmika Mandanna in the lead, won the top honours at the 10th Edition of the South Indian International Movie Awards (SIIMA) that were held in Bengaluru on September 10-11. Pushpa won in various categories including Best Film, Best Actor and Best Director. However, the award for Best Actress was given to Pooja Hegde for the film — Most Eligible Bachelor. See the winners list of SIIMA 2022 here:

Talking about Pushpa: The Rise, the film has created a sensation all over the world and has stood as the highest grosser in India for the year 2021″. From Allu Arjun’s popular dance number ‘Srivalli’ to his heroic screen presence in ‘Oo Antava Oo Oo Antava’ along with Samantha Ruth Prabhu, Pushpa has been a box-office phenomenon and can make well for a case study for a film that broke records at the box-office with practically no marketing and promotions before the theatrical release.

The team has already begun preparing for the film’s sequel, ‘Pushpa: The Rule’, which will see Allu Arjun and Rashmika Mandanna reprising their now-famous characters. Apart from these two, the cast also includes names like Fahadh Fazil, Dhanunjaya, Sunil, Anasuya Bharadwaj among many others in the pivotal roles.