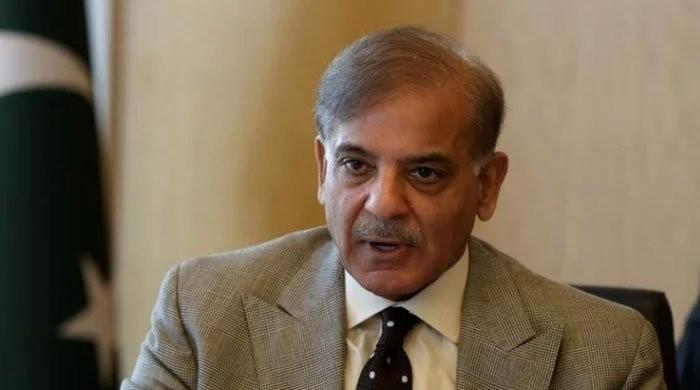 PML-N President Shehbaz Sharif on Tuesday apologised for his earlier statement in which he gave credit to former prime minister Nawaz Sharif for having the Sialkot motorway constructed.

Since this incident took place at the Sialkot motorway, I think it won’t be inappropriate to say that this motorway was also built under Mian Muhammad Nawaz Sharif’s supervision by the PML-N,” Shehbaz had said during his speech.

Taking to Twitter on Tuesday, Shehbaz said he was “sincerely sorry” for his remarks that came across as sensitive.

“Couldnâ€™t properly contextualize my comment during NA speech & it came across as insensitive. I didnâ€™t mean it that way & am sincerely sorry for it. Iâ€™m devastated like all of u on this unfortunate incident. Hope Govt now provides security on Sialkot motorway 4 safety of citizens!” he tweeted.

Shehbaz’s comments had been slammed on social media by the Pakistani Twitterati, who criticised the former Punjab chief minister for claiming credit for building the motorway instead of focusing on the crime and how to prevent it from happening again.

Immediately after his speech, federal minister Murad Saeed said that he accepted responsibility for the crime even though it had not taken place at the motorway.

Murad had expressed disappointment at Shehbaz’s remarks, stating that it was unfortunate how the PML-N president was claiming credit for building the motorway and the forensic lab where the tests were conducted.