Prime Minister Imran Khan on Monday performed the groundbreaking of the Karachi Circular Railway project during a ceremony held at the Cantonment Railway Station in the metropolis.

The premier started his address by talking about the importance of Karachi, saying that the city, despite holding immense significance, had unfortunately faced a decline due to several problems in the past. As a result, the whole country was affected.

“In the 1980s, Karachi was on its way to development and was taking off but, unfortunately, its progress declined,” PM Khan said. He, however, lauded his government for taking initiatives to redevelop the city, such as the Karachi Transformation Plan, which was introduced in 2020.

“We initiated the Karachi Transformation Plan, in collaboration with the Sindh government, to uplift the metropolis,” the premier said, adding that in order to resolve the issues faced by Karachi, both the Centre and the provincial government will have to work together.

“The federal government cannot resolve the issues of Karachi on its own, therefore, it is imperative for the provincial government to cooperate.”

PM Khan spoke about the problems of transportation faced by the citizens of Karachi and said that, unfortunately, this sector was neglected and investment remained insufficient.

The premier said that big projects, like the KCR, often get stuck which incurs more cost. Therefore, governments have to employ additional efforts for such projects.

“Since the KCR is a big project, the Sindh and the federal governments will have to push harder for its timely completion so that it could turn out to be a cost-effective project,” the premier said.

Each train will comprise a locomotive and four coaches and will facilitate 814 passengers at a time. Global tenders will be invited for procurement of the trains.

Earlier in the day, Railways Minister Azam Khan Swati had issued a statement regarding the KCR and had said that the project will be completed in three years against a cost of Rs207 billion.

Sindh CM Murad Ali Shah, while presiding over a meeting on the KCR at the CM House, had vowed to fulfil his commitment regarding the project. He had urged the railways’ authorities to get the PC-I of the project approved by the federal government.

The KCR’s 29-kilometre track will have 16 stations and 24 level crossings. Frontier Works Organisation (FWO) will lay the track for the KCR while automatic air-conditioned coaches will be run on the track, he said in the statement. 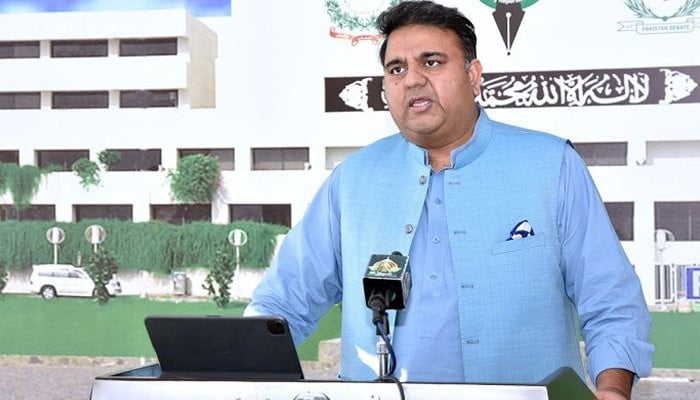 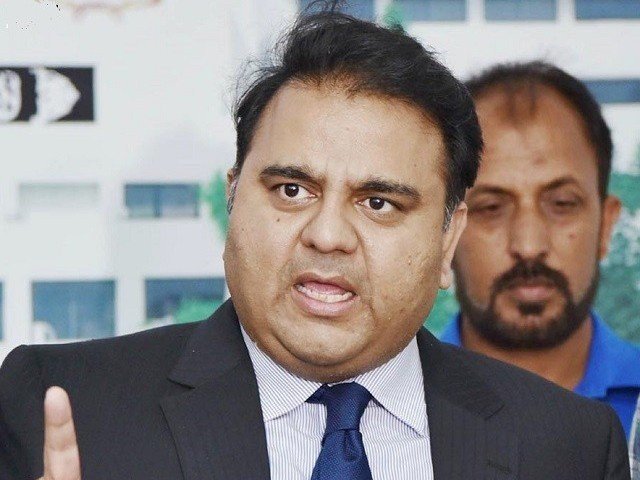