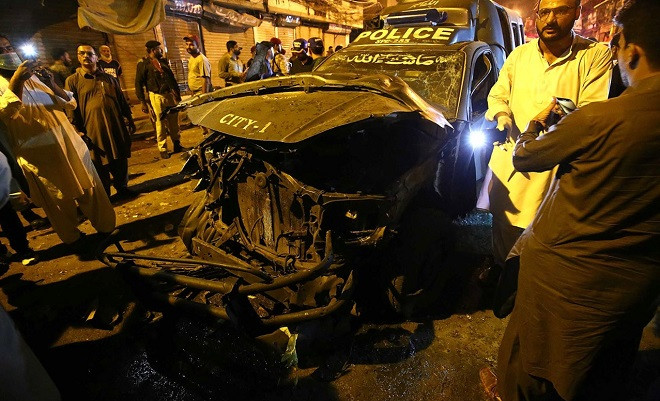 The Sindh government on Tuesday imposed Section 144 across the province for at least 20 days in the wake of “rising terror incidents” in the province, especially Karachi.

After the imposition of the law, all types of public gatherings exceeding four persons will remain banned in the province.

According to the Home Department, all sorts of public events and rallies will also be prohibited during the 20-day period. “In case of violation, the government will take action under Section 144,” the statement added.

The ban came amid a fresh wave of terrorism in Karachi claiming several lives over the past 30 days.

A week ago, a bomb blast at Bolton Market in the Khardar area of the city claimed one life and injured at least 11 people, including three cops.

On May 18, a vehicle of Coast Guards came under attack in Saddar resulting in the death of one person and injuries to several others.

These attacks followed a suicide bombing outside the University of Karachi that had killed four people — three Chinese teachers, and their driver. The responsibility for these blasts was claimed by Baloch and Sindhi nationalist outfits.