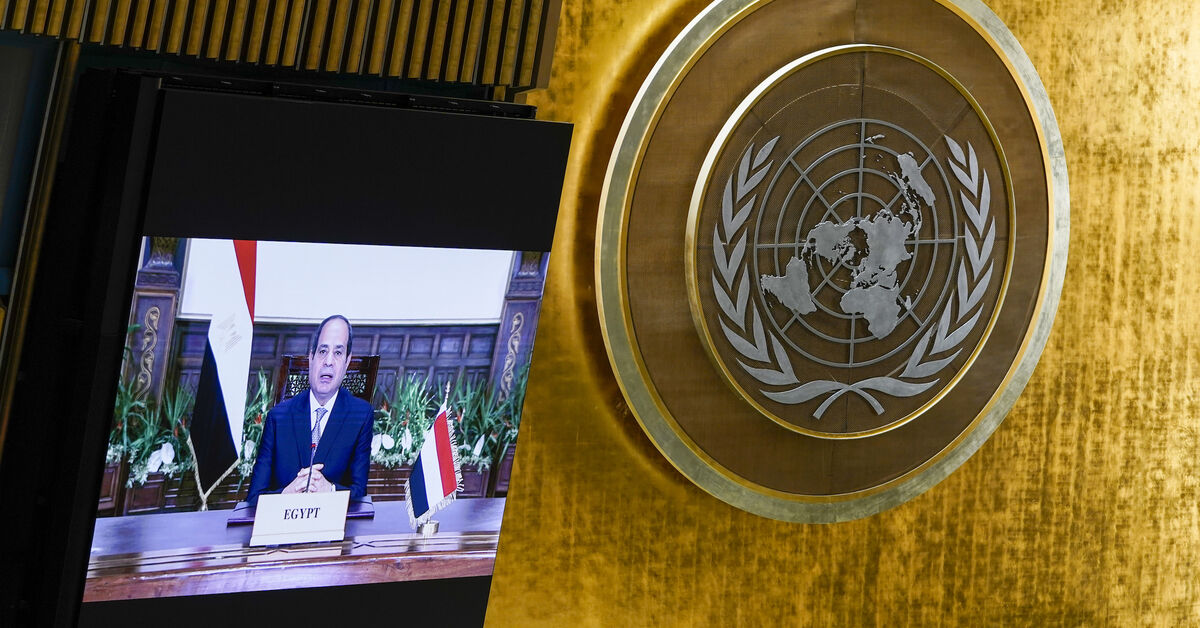 Egypt makes its case at UN, as Ethiopia goes on defense over Tigray

In a sharply worded speech to the UN General Assembly this week, Egyptian President Abdel Fattah al-Sisi called out Ethiopia for its “clear intransigence and unjustified rejection” of international diplomacy on the dispute over the Grand Ethiopian Renaissance Dam (GERD), and warned that this represents a “grave threat to the security and stability of the entire region.”

Egypt relies on the Nile for over 90% of its water supply and has sought an internationally mediated agreement with Ethiopia to assure that Egypt’s water supply is not reduced by the GERD. Prime Minister Abiy Ahmed of Ethiopia has so far resisted international mediation on the GERD, claiming the dam is a sovereign matter, and that Egypt’s concerns are overblown. Sudan backs Egypt’s position on the Nile.

The world recognizes the risks of collision. On Sept. 15, the UN Security Council issued a statement calling on the three parties to resume negotiations mediated by the African Union (AU).

As we wrote here back in July, when Egypt made its second presentation to the Council in two years about the GERD, a Security Council resolution, which carries more weight than a “statement,” is a tough sell. The Security Council’s mandate is limited to issues affecting “international security.” Clearly, this dispute is getting closer to meeting that standard, but even so, members remain uneasy about the precedent of using the forum to address “water issues,” as it could open up the Council for numerous other cases.

The Council statement is therefore a mixed result for Egypt, which would prefer a more engaged role for the UN, EU and outside powers in the talks to back the AU, as Ayah Aman reports. Ethiopia considers the GERD beyond UN Security Council jurisdiction, preferring that talks remain under AU auspices only, as Mohammed Saied explains here.

US Secretary of State Antony Blinken said after meeting with Egyptian Foreign Minister Sameh Shoukry on Sept. 22 that both countries share a “mutual desire for results-oriented negotiations” on the GERD under the auspices of the AU, which is currently chaired by the Democratic Republic of Congo. Muhammed Magdy reports here on the Congo’s efforts to restart the stalled talks.

Egyptian diplomacy on the GERD is also benefiting from a downdraft in US-Ethiopia ties over the civil war in Tigray, which the State Department has characterized as “one of the worst humanitarian crises in the world,” with over 900,00 living in famine.  On Sept. 17 the Biden administration enacted a new sanctions regime in response to the crisis, a warning to the governments of Ethiopia and Eritrea, which have been implicated in atrocities and human rights violations in the conflict.

Egypt is using old-school radio diplomacy as part of its information diplomacy strategy to convey its position on the Nile to African countries, as George Mikhail reports.

Meanwhile, Sudan’s government thwarted an attempted coup by officials linked with the previous regime of ousted dictator Omar al-Bashir, as we report here.

In anticipation of the potential impact of a reduced water supply, Egypt is undertaking several projects to maximize water efficiency, as Rasha Mahmoud reports, and overhauling several of its key hydropower stations, Mohamed Sabry reports.

For US, human rights still matter

Sisi also is trying to shore up key partnerships. He announced on Sept. 11 a so-called National Strategy for Human Rights to mixed reviews, with advocates claiming the initiative is a major step forward, and critics labeling it an effort to divert international scrutiny, as Mohamed Ashraf Abu Emaira reports.

The US took note, however. The State Department readout after Blinken’s meeting with Shoukry noted that “a strengthened partnership would be facilitated by steps from the Government of Egypt to improve its protection of human rights, including by implementing” the new strategy. Blinken and Shoukry agreed to hold a “bilateral strategic dialogue to discuss regional issues, human rights, security cooperation, and economic relations.”

On Egypt, check out these other articles from our Egyptian correspondents: 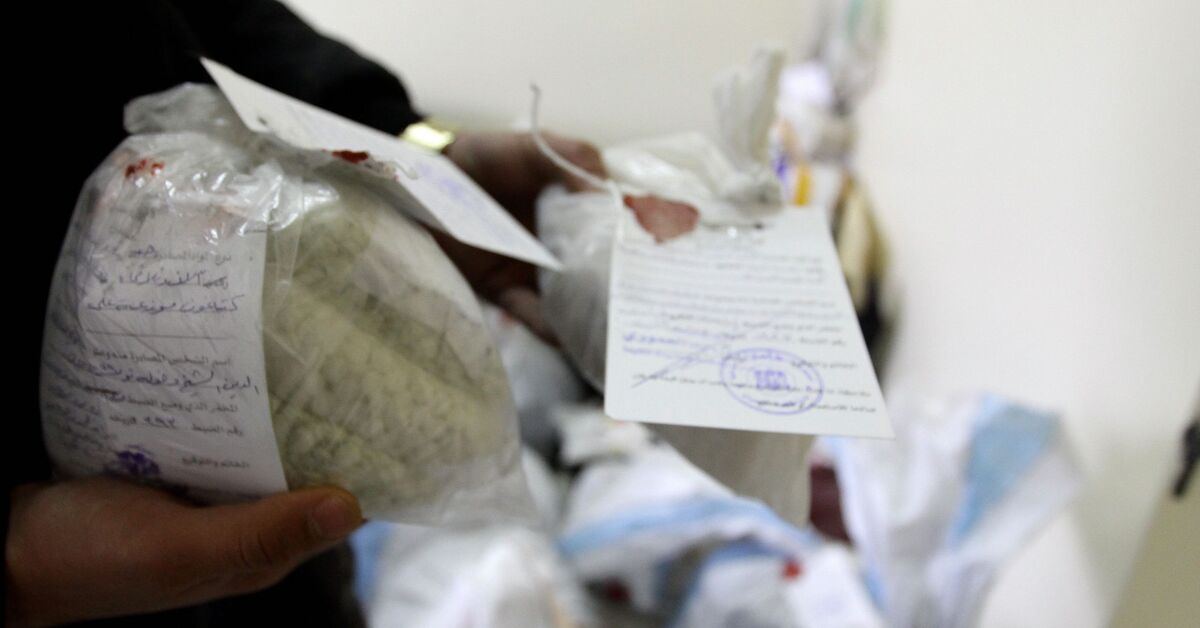