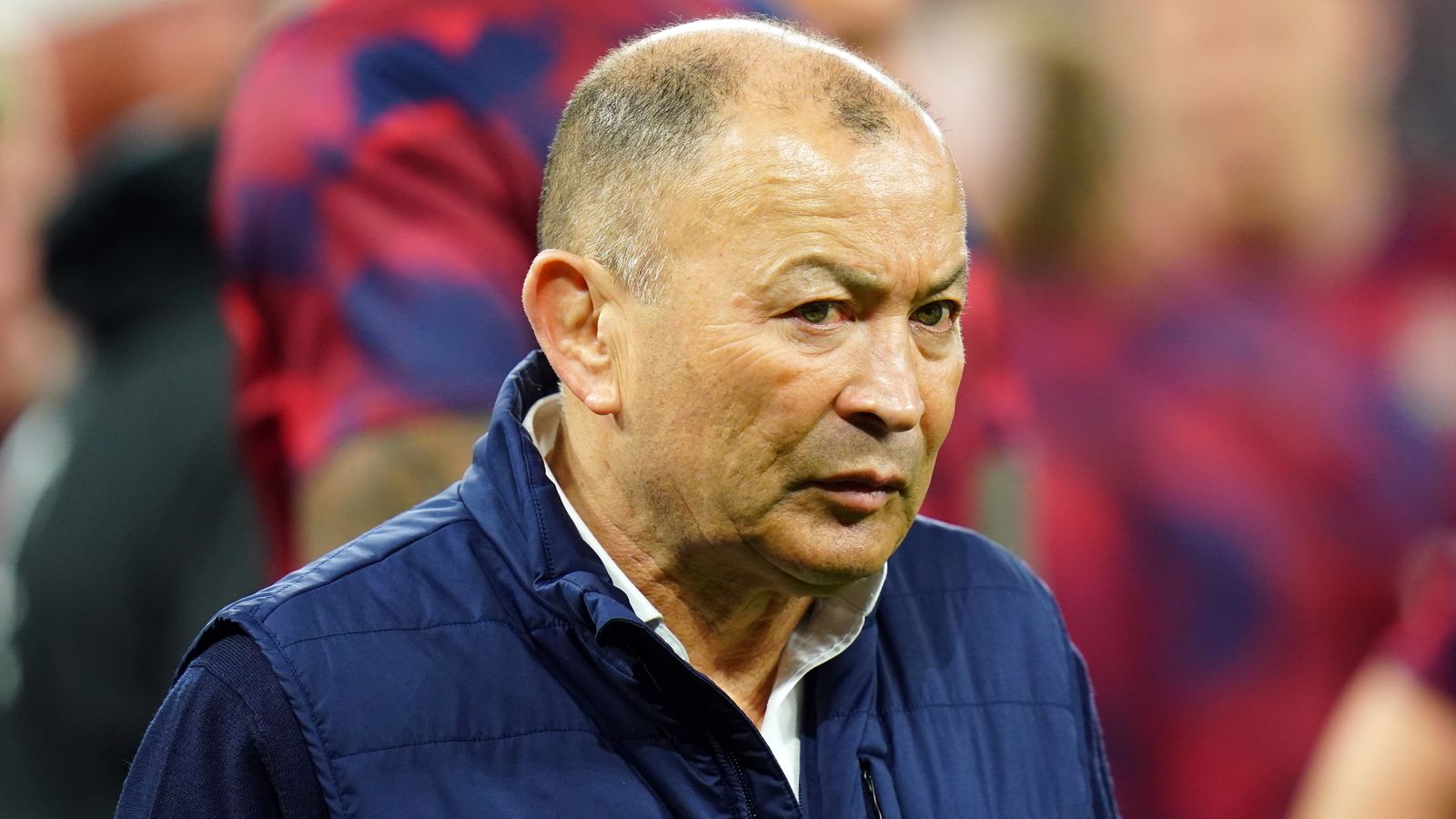 England’s campaign ended with a 25-13 defeat to champions France which also saw the hosts claim the Grand Slam; The result confirmed a third-place finish for Jones’ side, but the Australian refused to answer questions over his future

Eddie Jones refused to answer questions over his future after England slumped to a third-place finish in the Guinness Six Nations, but accepted his performance as head coach has not been good enough.

France were crowned Grand Slam champions to claim their first title since 2010 after emerging 25-13 winners in Paris, although a jittery performance caused by the nerves of the occasion prevented them from pulling clear at any stage.

It is the third time in five years that England have ended the tournament nursing three defeats, a poor return that raises questions over Jones’ suitability to continue as head coach just 18 months out from the World Cup. But he insisted it is up to the RFU to decide if he should continue.

“That is not a question I need to answer, I just do my job,” Jones said. “It’s a question for other people to answer. I am not even thinking about that.

“I’m disappointed – disappointed for the fans, for the players. I obviously haven’t done a good enough job, I accept that, but we’re moving in the right direction. The results aren’t good enough. When you rebuild a team, it takes time.”

England’s battling qualities that have been evident throughout the Six Nations prevented France from accelerating clear and early in the second half they dominated, scoring a try through Freddie Steward.

But Antoine Dupont replied with a classy try to wrestle back control and although the visitors stayed in the fight by showing admirable resilience, they lacked the firepower to dent a robust defence for a second time.

“France are deserved champions of the Six Nations, they are the best team, but we had enough chances to win that game, we just didn’t put them away. We were not quite clinical enough in doing that,” Jones said.

“That has been a little bit of the story for us in the Six Nations, we have put ourselves in positions to win the three games we have lost but not been clinical enough, not been good enough, to win those games.

“So that is disappointing, but the spirit we showed is going to make sure this team keeps moving in the right direction. This is a great benchmark game for us.

“We have got a lot of good young players coming through and some of the older guys are starting to play some really good rugby again, so we are going to have a good blend going through to the World Cup.”

France claimed their 10th Grand Slam and were worthy winners after conclusively proving themselves to be the best side in the tournament.

“This is our third tournament together as a team,” Dupont said. “We were very close twice so we know how difficult it is to win.

“This is a very happy outcome and it’s nice to be able to celebrate the win. We wanted to write our place in history.

“Of course, we have next year’s World Cup in mind, we discuss it between us, but for now we’ll enjoy the Grand Slam – and we’ll start thinking about the World Cup later.”