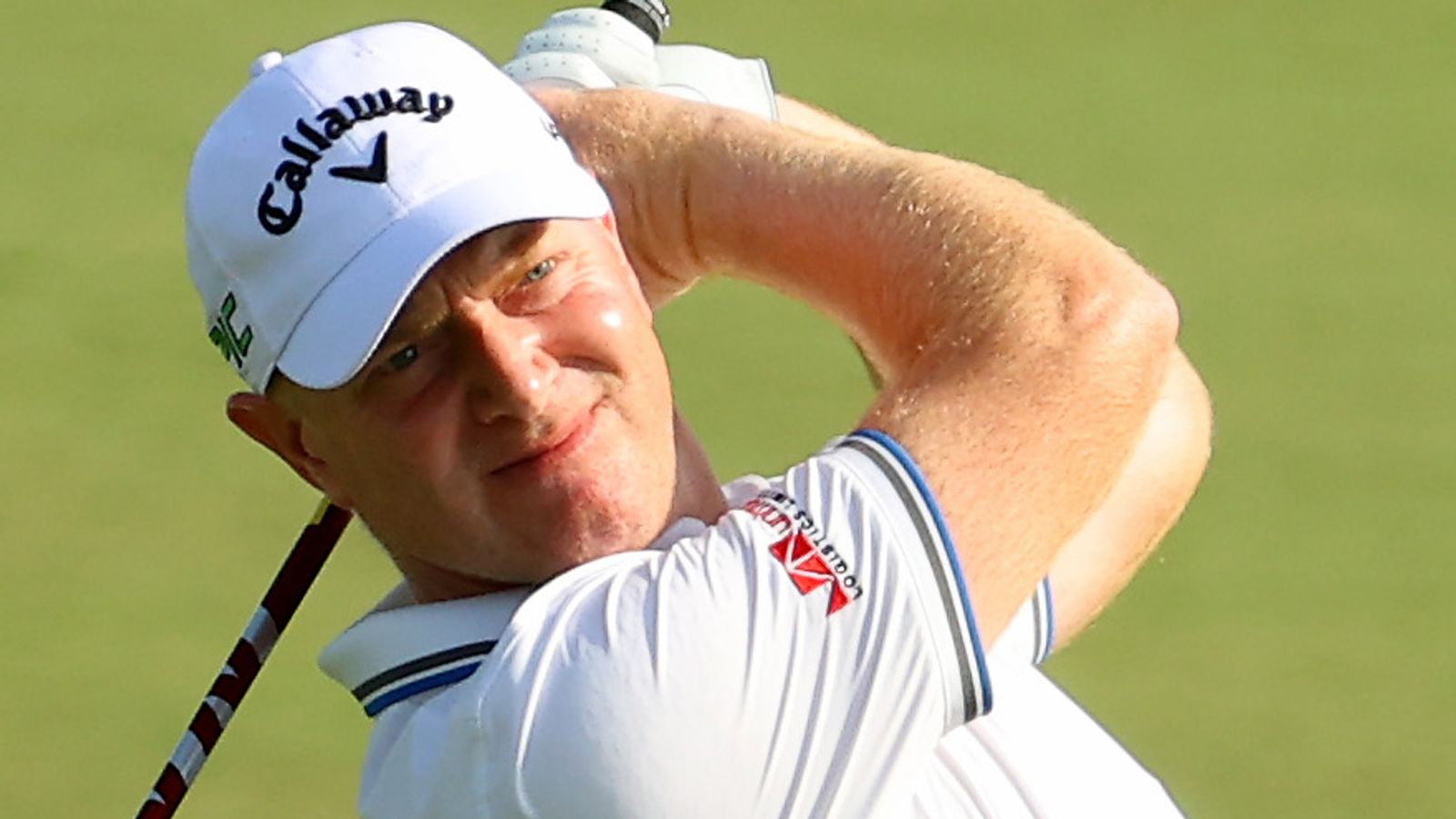 The Joburg Open was reduced to 36 holes, with the SA Open Championship limited to a Sunshine Tour event and the Alfred Dunhill Championship cancelled due to concerns over the Omicron Covid-19 variant in South Africa

A new era for golf got under way last week at the Joburg Open, with the latest Sky Sports Golf podcast reflecting on what turned out to be a nightmare start to the new DP World Tour season.

Golfer Richard McEvoy and Sky Sports Golf presenter James Haddock joined regular host Josh Antmann to look back at an eventful week in Johannesburg, where off-course issues resulted in a shortened tournament and players left facing a last-minute scramble to get back to the UK.

The UK government announced late on Thursday that South Africa would be added to the travel red list due to concerns surrounding the Omicron Covid-19 variant, leading to a wave of British and Irish players withdrawing to try and beat the quarantine deadline.

McEvoy shared his experiences of being onsite and when he started to first hear about the potential travel chaos, plus he revealed how other players reacted to the news and began their attempts to make it back home.

The Englishman discussed the dilemma he was facing onsite, whether to withdraw from an event offering vital DP World Tour ranking points and qualifying spots for The Open, as well as the support he and other players were offered by the Tour during a difficult couple of days.

The event was shortened to 54 holes and eventually declared a 36-hole result after storms disrupted the third day, with McEvoy also talking about the impact the next two tournaments being removed from the DP World Tour schedule will have on players trying to retain their cards.

Away from the DP World Tour, the panel reflect on an impressive victory on home soil for Spain’s Carlota Ciganda and look ahead to Tiger Woods addressing the media at the Hero World Challenge, plus share some of their favourite moments from the 2021 season.

Download and listen to the latest Sky Sports Golf podcast and don’t forget to subscribe via Spotify or Apple Podcasts!