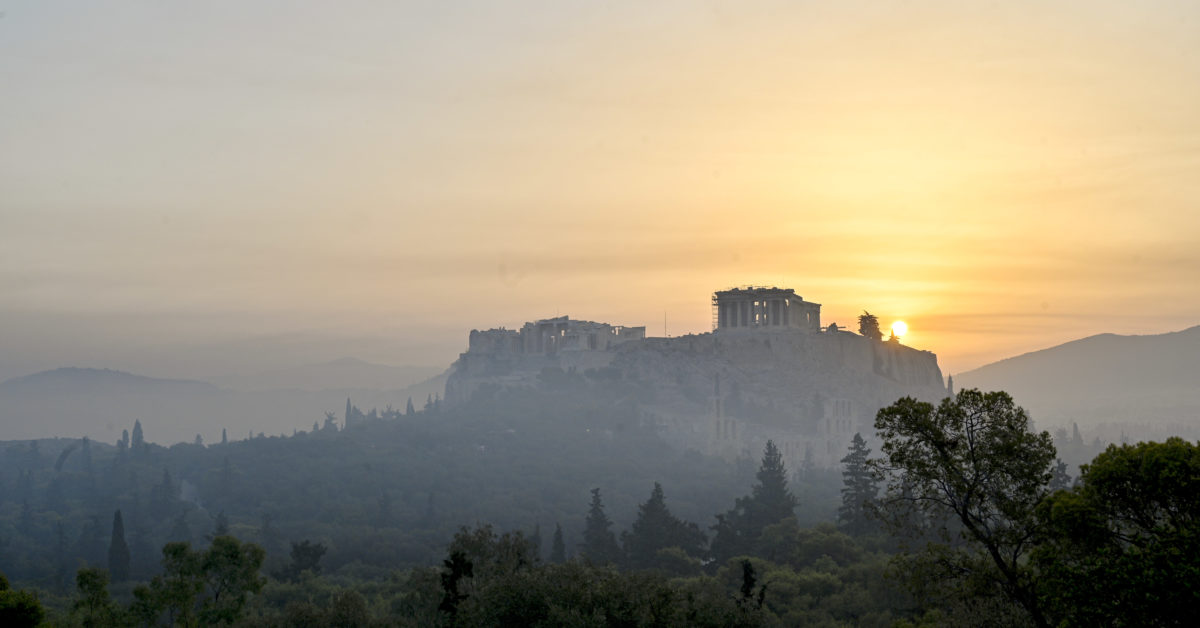 Fires raging across Greece wreathed Athens in smoke Wednesday as the Mediterranean reeled from scorching temperatures and wildfires.

EU scientists warned the region had turned into a “wildfire hotspot” in recent days, with fires in Turkey and southern Italy and satellite data showing “the emissions and intensity of wildfires are rapidly increasing and countries like Morocco, Albania, Greece, North Macedonia and Lebanon are also affected.”

Thousands of people in the Greek capital were forced to flee their homes on Tuesday as a fire tore through a forest near the city. It was brought under control early on Wednesday, but left behind dozens of burned homes, businesses and vehicles.

The danger isn’t over. Temperatures remain roastingly hot — on Tuesday, parts of the country hit 47 degrees, just shy of Europe’s all-time record of 48 degrees — and high winds fueled fires on the island of Evia near Athens. Temperatures are predicted to stay high through the rest of the week.

The European Union’s Copernicus Atmosphere Monitoring Service (CAMS) said Wednesday that the intensity and emissions of wildfires were “rapidly increasing” in Turkey and Southern Europe, with other Mediterranean countries also affected.

While CAMS said that high temperatures were not the sole trigger for the wildfires, as they require a source of ignition, it noted that the current heat waves “provide the perfect grounds for fires to spread.”

Scientists say climate change is making such extreme weather more likely, and a major United Nations report, to be released Monday, is expected to draw even clearer conclusions about the relationship between the two.

The fires are creating another threat: air pollution.

The National Observatory of Athens warned people in the capital to stay at home with their windows sealed and pay special attention to those with underlying respiratory problems and heart issues, smokers, elderly people and children.

The city ranked among the worst in the world for air pollution on Wednesday; a cloud of thick black smoke covered the sky throughout the day.

The air is even worse over parts of Turkey along the southern coast of Anatolia, also hit by fires.

“We are closely monitoring the intensity of fires in Turkey and around the Mediterranean area and the impacts they are having on the atmosphere,” said Mark Parrington, a wildfire expert at CAMS. “It is especially important to closely watch these high-intensity fires as the smoke they emit can have impacts on air quality locally and downwind.”

Greece’s Prime Minister Kyriakos Mitsotakis visited the affected area of the capital on Wednesday morning to speak with firefighters and other first responders. He sought to strike an upbeat tone.

“We had no loss of human life,” Mitsotakis said in a statement. “Homes will be rebuilt, and over time the forest will grow back.”

He added: “We have a few more days of the heat wave ahead and then the winds will pick up, so I’m asking all of you to remain fully alert so that the damage from now on is as small as possible.”

Other parts of Greece were also badly hit by the fires. People were forced to flee their houses and spend Tuesday night at the beach in Messinis in the Peloponnese Peninsula, where several houses were destroyed by the flames. Hundreds of residents and holidaymakers were also evacuated from six villages on Evia, an island north of Athens.

Another fire was burning Wednesday in the Ilia region close to ancient Olympia, the site of the ancient Olympic Games. Residents of at least six villages were told to evacuate.

The Balkans are also suffering under severe heat. Wildfires in Albania killed a man who became trapped in a burning house; 13 fires erupted in North Macedonia on Tuesday, coming dangerously close to several cities.

“Keep away from the forest areas, be careful and responsible and together we will overcome these hellish challenges,” North Macedonia’s Prime Minister Zoran Zaev wrote.

The European Commission said it had coordinated support through its Civil Protection Mechanism with member countries, sending several firefighting planes to affected countries. 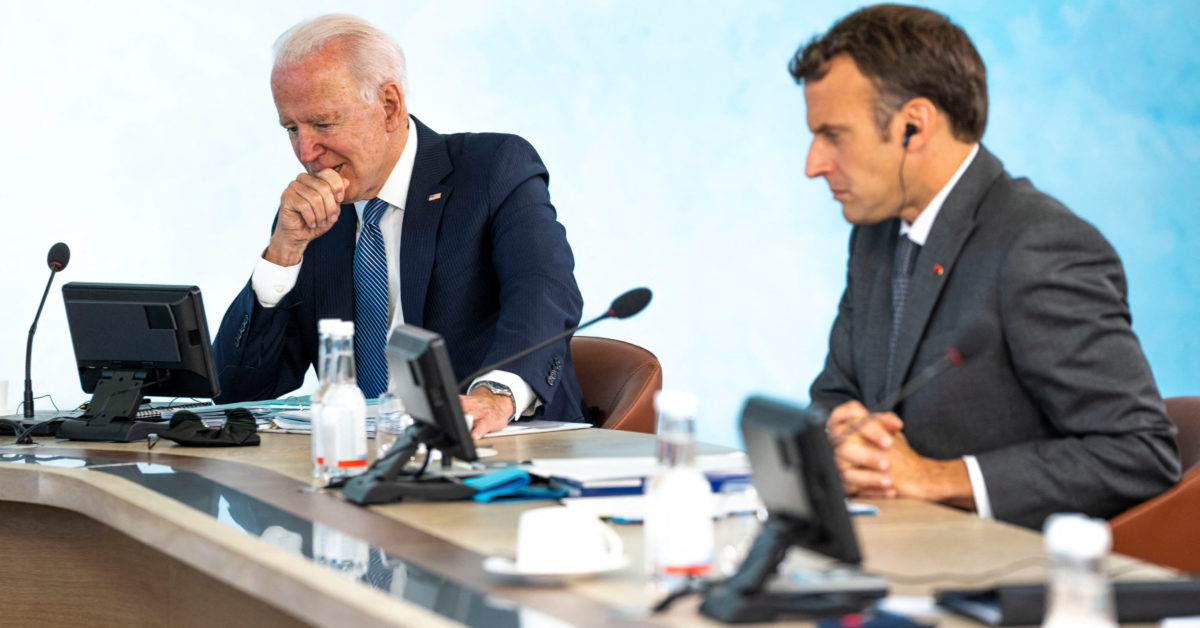 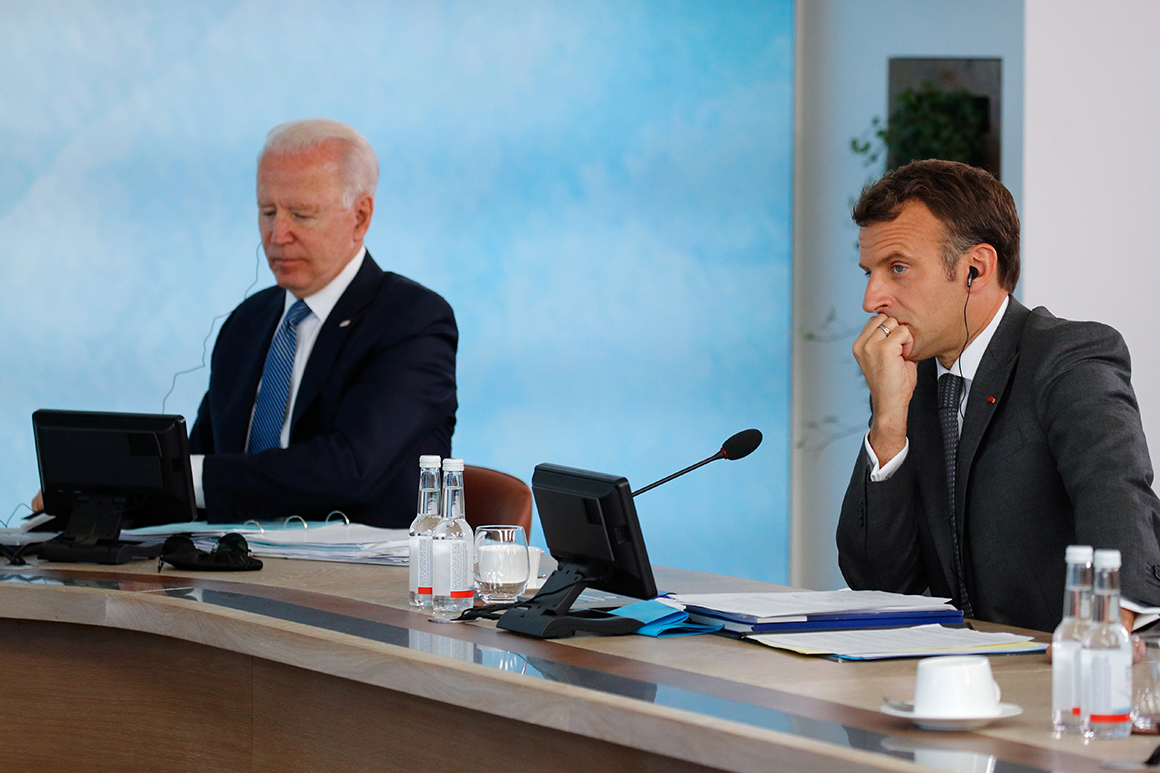 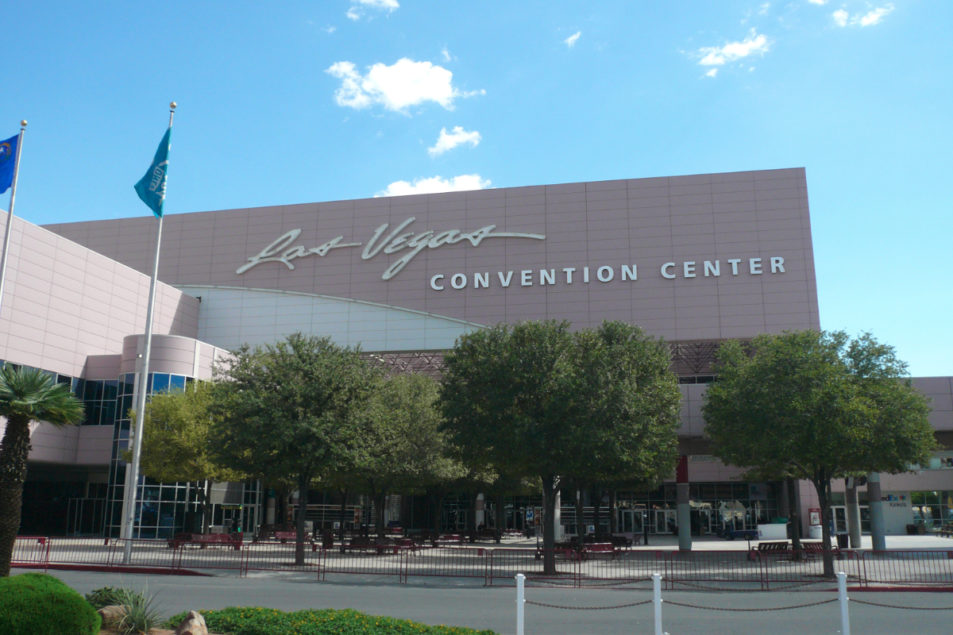