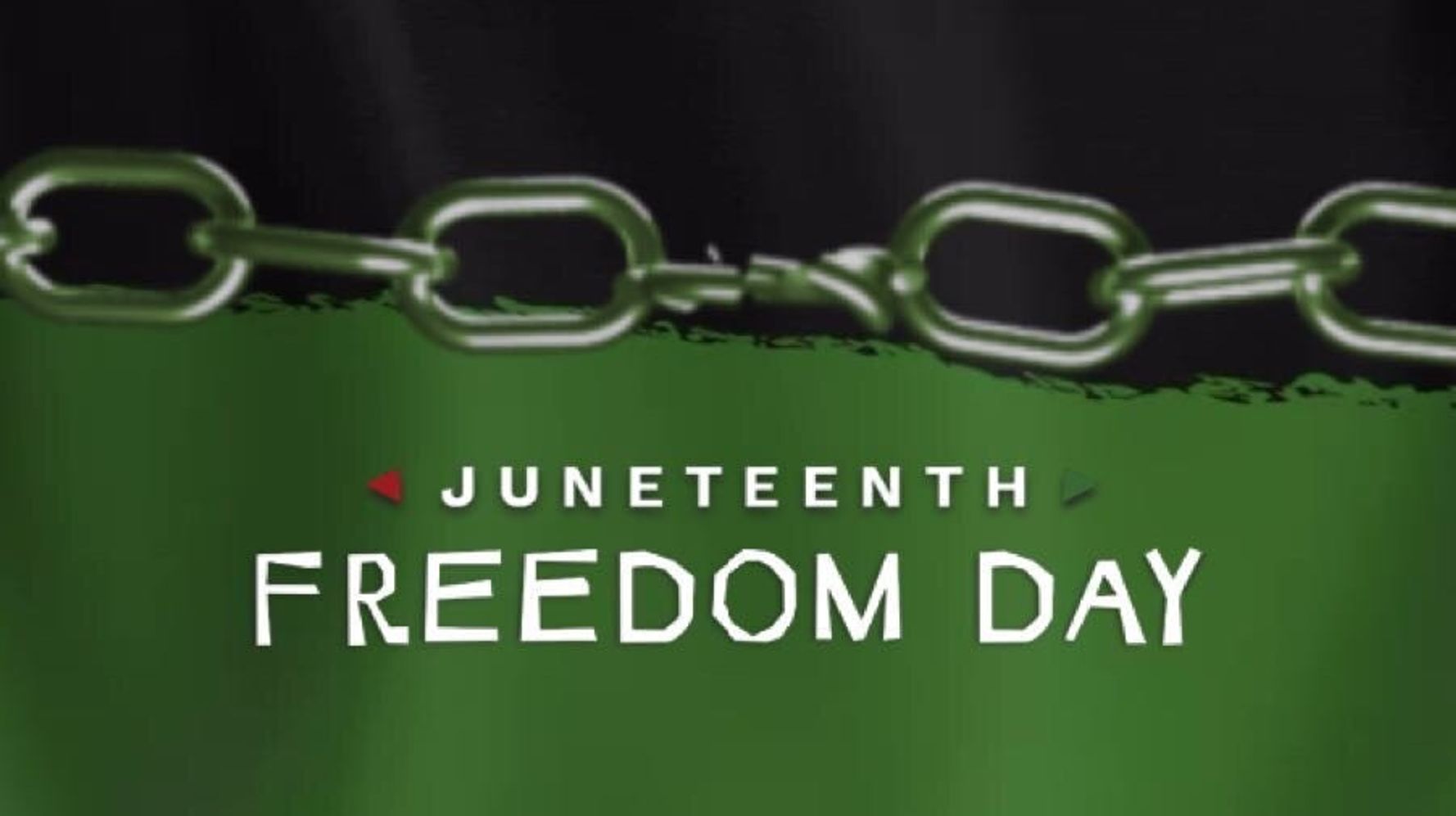 Snapchat rolled out a filter for Juneteenth that asked users to smile to break animated chains, and then removed it after being criticized on social media.

The social media app on Friday celebrated the anniversary of the end of slavery in the U.S. by sending users a chat about Juneteenthâ€™s history alongside a graphic by illustrator Dominique Ramsey. See screenshots of the chat below:

The filter accompanying the chat featured the text, â€œJuneteenth Freedom Day,â€ overlaid on the Pan-African flag.

It then told users to smile, and doing so prompted animated chains to appear in the background. The chains, which appear to symbolize the chains of slavery, would then break into many pieces.

The filterâ€™s imagery and mention of Juneteenth caused a flurry of discussion on Twitter, with many people saying they were unsure of how to respond to it. Some praised Snapchat for addressing the day, while others criticized it for being â€œridiculousâ€ and â€œawkward.â€

I rather Juneteenth go back to being an obscure holiday if this is what is going to happen. This is ridiculous @Snapchat

Smile to break the chains? Okay then. pic.twitter.com/Wyob3kT3ew

So Snapchat made a Juneteenth filter… I dunno how to feel about it. pic.twitter.com/m671iBV7di

Y’all I’m in tears. Please tell me that Snapchat Juneteenth filter is fake.

Snapchat is the goat for sending a Happy Juneteenth snap.

Should I trip on Snapchat for they Juneteenth snap or nah

Wow, this is so awkward.

.@Snapchat launched a #Juneteenth Freedom Day filter that requires you to smile before you can break the virtual chains in the backdrop… pic.twitter.com/ssYFHPsLBq

Not long after news of the filter made the rounds on Twitter, it was quietly removed from the app and was no longer an option to use as of late Friday morning.

A spokesperson for Snap told HuffPost via email on Friday afternoon that they â€œdeeply apologize to the members of the Snapchat community who found this Lens offensive.â€

â€œA diverse group of Snap team members were involved in developing the concept, but a version of the Lens that went live for Snapchatters this morning had not been approved through our review process,â€ the spokesperson wrote. â€œWe are investigating why this mistake occurred so that we can avoid it in the future.â€

The companyâ€™s misstep comes after CEO Evan Spiegel told employees earlier this month that it would not be publishing its diversity numbers â€œbecause it would reinforce the perception that Silicon Valley isnâ€™t diverse,â€ according to a report in Business Insider.

Spiegel reportedly made the comments at a company all-hands meeting where he also said that Snapâ€™s diversity is comparable to other technology companies.