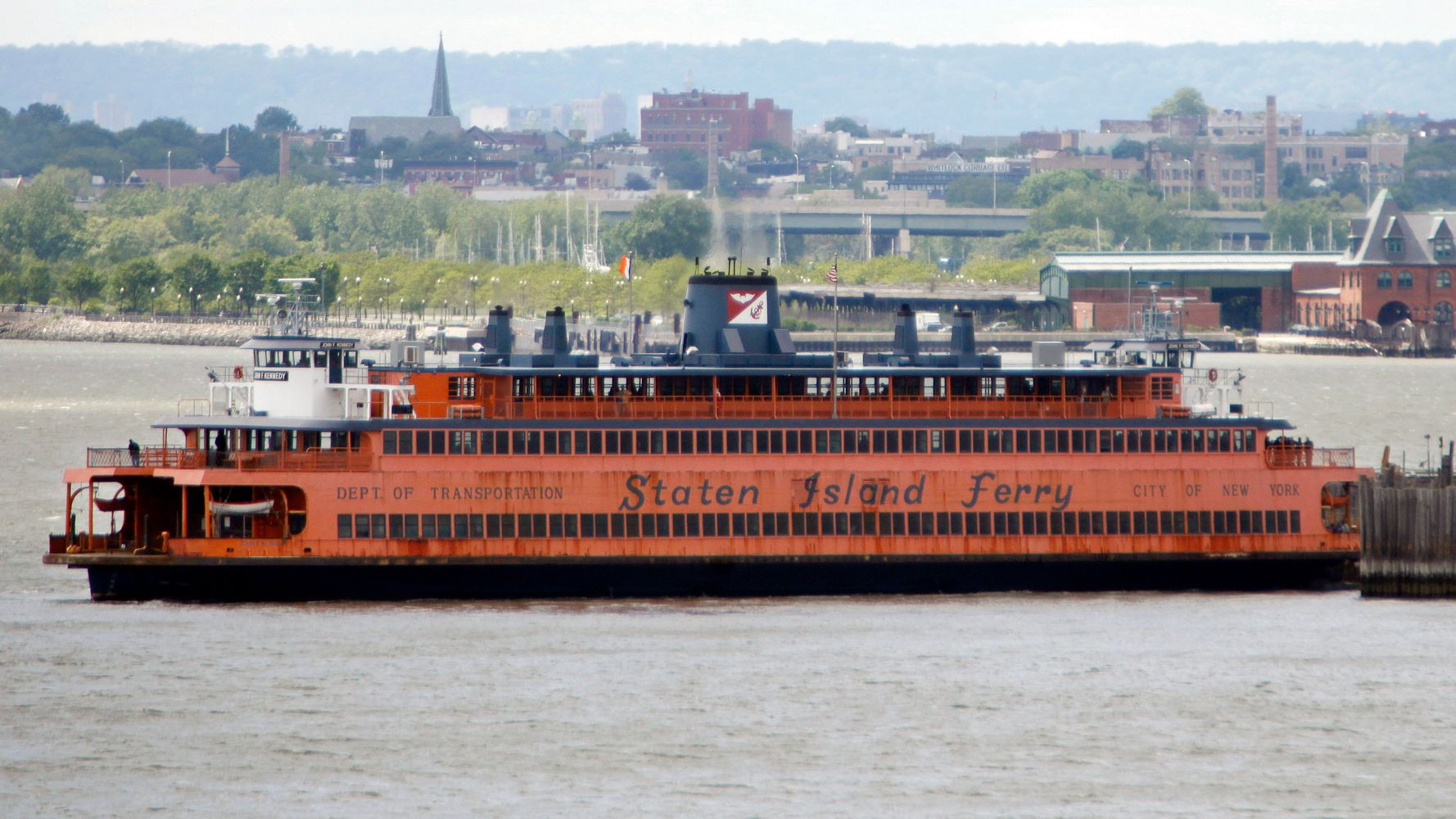 Jost and Davidson teamed up with comedy club owner Paul Italia on Wednesdayâ€™s winning bid for the John F. Kennedy, a 277-foot (84-meter) vessel that shuttled commuters between the New York City boroughs of Manhattan and Staten Island from 1965 until it was taken out of service last August.

â€œThe Staten Island Ferry is definitely something iconic,â€ Italia, a real estate investor and co-owner of the restaurant and comedy club The Stand, said Friday. â€œWe wanted to figure out a way to save it and to do something special with it.â€

Italia said transforming the 2,109-ton ferry into an entertainment venue will cost millions of dollars and wonâ€™t happen anytime soon.

â€œItâ€™s really early stages here,â€ he said. â€œYou have a great idea and youâ€™re working on executing it and the first step is the acquisition of the boat, and I think that thatâ€™s the story right now. We were successful in acquiring the boat and making sure it didnâ€™t go into the scrapyard like the last two.â€

Messages seeking comment were sent to representatives of Jost and Davidson, who both grew up on Staten Island and often joke about their home borough and its best-known mode of transport.

Named after the 35th U.S. president, the John F. Kennedy was the oldest ferry in the fleet when it was decommissioned last summer.

The new owners have 10 business days to secure a place to dock the vessel and tow it there. â€œWeâ€™re working on that,â€ Italia said.

The boat was auctioned by New York Cityâ€™s Department of Citywide Administrative Services, and other city departments will have to sign off on operating it as a floating nightspot.

It could help that the cityâ€™s new mayor is on board. â€œI love this idea. What a great way to give an NYC icon a second life,â€ Mayor Eric Adams tweeted Friday.

Adams, who took office on Jan. 1 and was portrayed by Chris Redd on â€œSaturday Night Liveâ€ on Jan. 15, added, â€œLet us know how we can help and weâ€™ll be there for the maiden voyage.â€