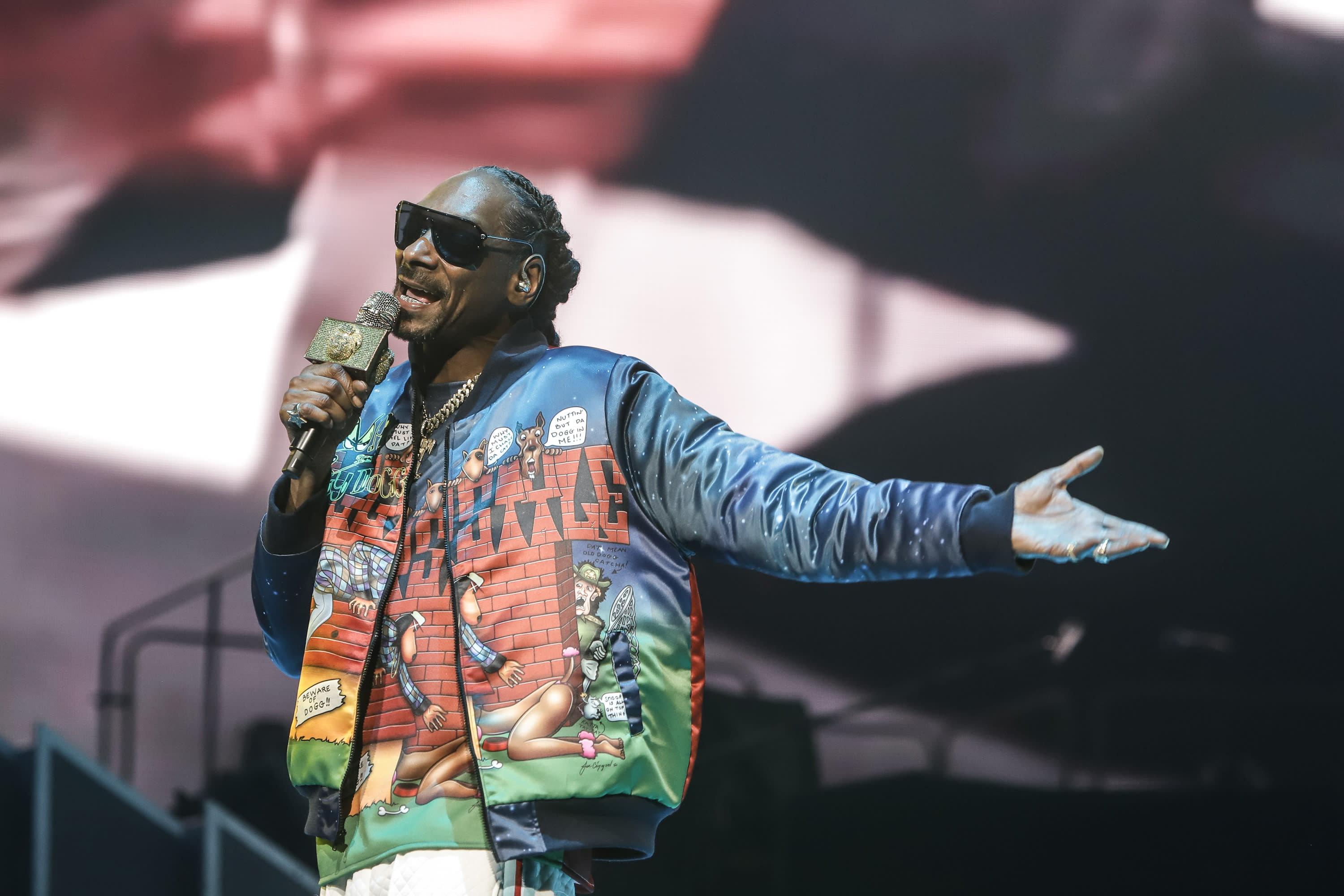 Snoop Dogg will cast his vote — for the first time ever — in November’s presidential election saying, “We got to make a difference.”

The 48-year-old rapper opened up on radio station Real 92.3 Thursday when asked for his thoughts on President Trump and the November election. “I aint never voted a day in my life, but this year I think I’m going to get out and vote because I can’t stand to see this punk in office one more year,” he responded.

Snoop Dogg, whose real name is Calvin Broadus, explained why he had never before exercised his right to vote: “For many years they had me brainwashed thinking that you couldn’t vote because you had a criminal record. I didn’t know that. My record’s been expunged so now I can vote.” The rapper was convicted of felonies in 1990 and 2007.

Asked whether 2020 will be the first election in which the rapper participants, he answered, “Definitely. Because we’ve got to make a difference. I can’t talk about it and not be about it. I can’t tell you to do it and don’t go do it.”

The star didn’t mention newly-minted Democratic candidate Joe Biden or Trump by name but history reveals tension between him and the president. In 2017, Snoop’s “Lavender” music video featured a Trump “clown” lookalike on the end of a toy pistol. After it aired, the president tweeted, “Can you imagine what the outcry would be if @SnoopDogg, failing career and all, had aimed and fired the gun at President Obama? Jail time!”

It was an about-face from 2007 when Trump called the rapper “the greatest” after his appearance on the reality show The Apprentice.

Mid-interview, Snoop Dogg warned people to be safe during the coronavirus crisis, explaining that he’s largely been indoors. “I’ve been up and down, I’m a human, I have good days, bad days, but I’m more locked in so I like to pace so either walk around in circles, watch things on TV, play video games.”

He added, “You know just keeping myself busy and staying active.” 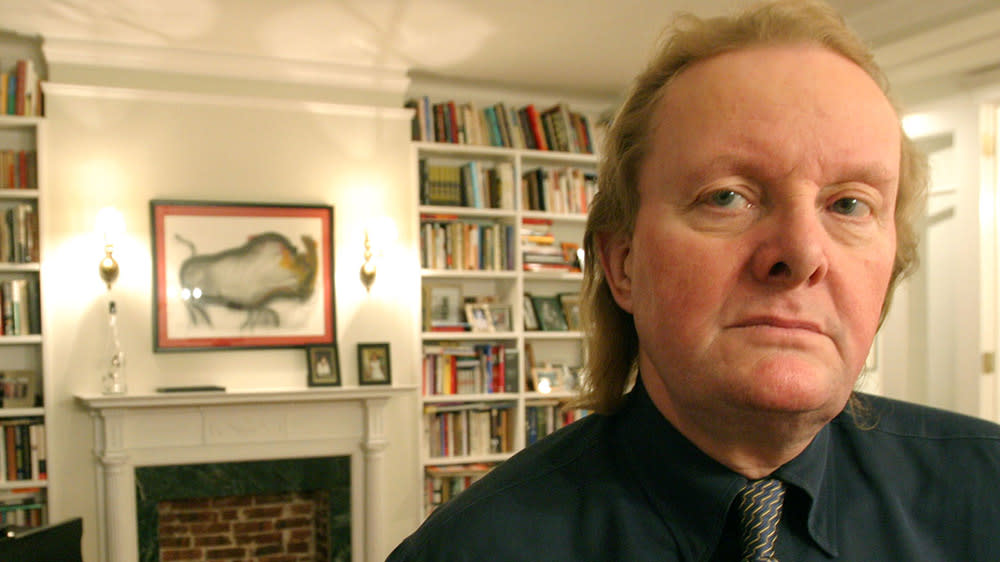 Tony Hendra, Who Played Band Manager Ian Faith in ‘This Is Spinal Tap,’ Dies at 79

All of Our Burning Questions After the ‘WandaVision’ Finale