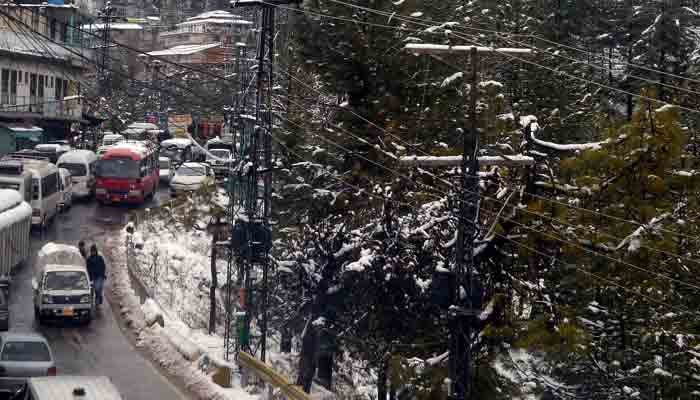 MURREE: The Murree-Nathiagali road has been closed for traffic after heavy snowfall triggered an avalanche creating difficulties for the tourists in the area.

A spokesperson of Galyat Development Authority has advised the tourists to avoid travelling to Nathiagali.

“The main highway is closed due to avalanche after heavy snowfall in Galyat”, the spokesperson said.

He said that road clearance is not possible immediately due to extreme weather conditions.

In its daily update, Murree police said that 27,000 vehicles have entered the city since morning amid heavy snowfall.

Reviewing the arrangements made to ensure smooth flow of traffic during snowfall, he appreciated the efforts of the traffic wardens and said that despite heavy snowfall, they were performing their duties with commitment and dedication.

The AC said that due to the snowfall, thousands of tourists from all over the country were coming to the hill stations.

The administration made special arrangements to ensure smooth flow of traffic and heavy machinery was being used to remove snow from different roads.

He said that a new travel advisory has been issued for the tourists as snowfall brought a large number of tourists to Murree.

The town has a parking capacity of nearly 35,00 vehicles while over 85,000 vehicles entered Murree during the last three days.

The tourists were advised to keep the air pressure in their vehicle’s tyres low and avoid stopping their cars in the middle of the road to capture selfies and photos.

He said that an enhanced number of traffic wardens under the supervision of inspectors were deployed at all important points to facilitate the tourists and regulate traffic flow. 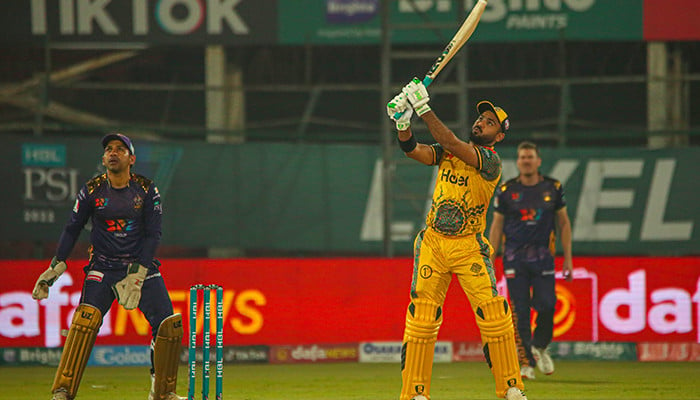