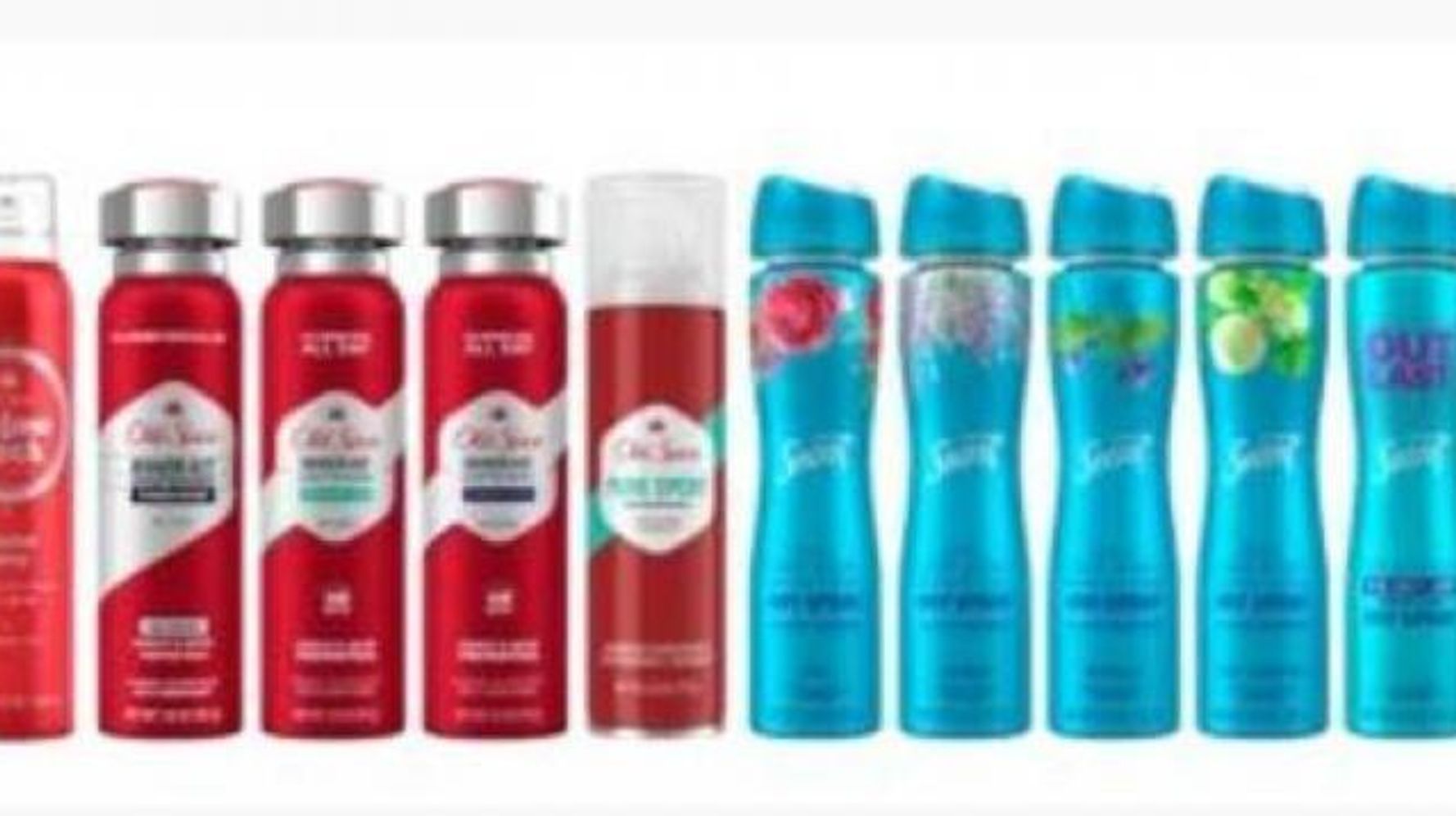 Procter & Gamble has issued a recall for 18 Secret and Old Spice aerosol spray deodorants because of the presence of a chemical compound that can cause cancer.

Procter & Gamble added that “daily exposure” to benzene in the amounts present in its products would “not be expected” to cause any health problems. It also stated that it hasn’t received any reports of “adverse events” related to the benzene-containing products, but that it is recalling them “out of an abundance of caution.”

Benzene is typically used as a solvent in production of pharmaceuticals or other chemicals.

One of the most common ways people are exposed to benzene is via cigarettes, according to the National Cancer Institute. It’s also found in some glues, cleaning products, paint strippers and in gasoline and exhaust fumes, among other sources.

Procter & Gamble’s announcement said people should stop using the affected products and can get a refund if they bought them. There’s more information on how to get a refund on the Old Spice and Secret websites. 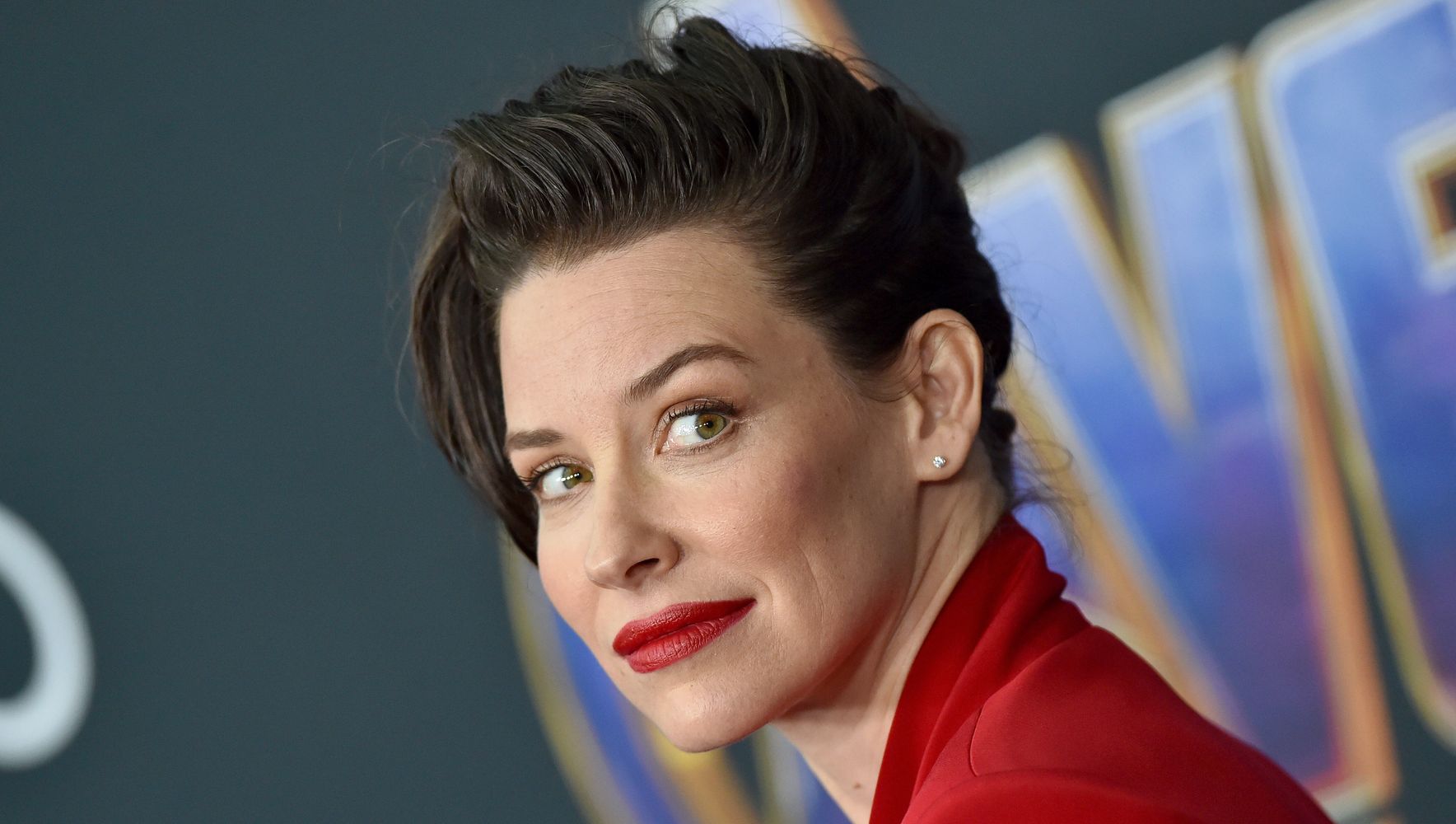 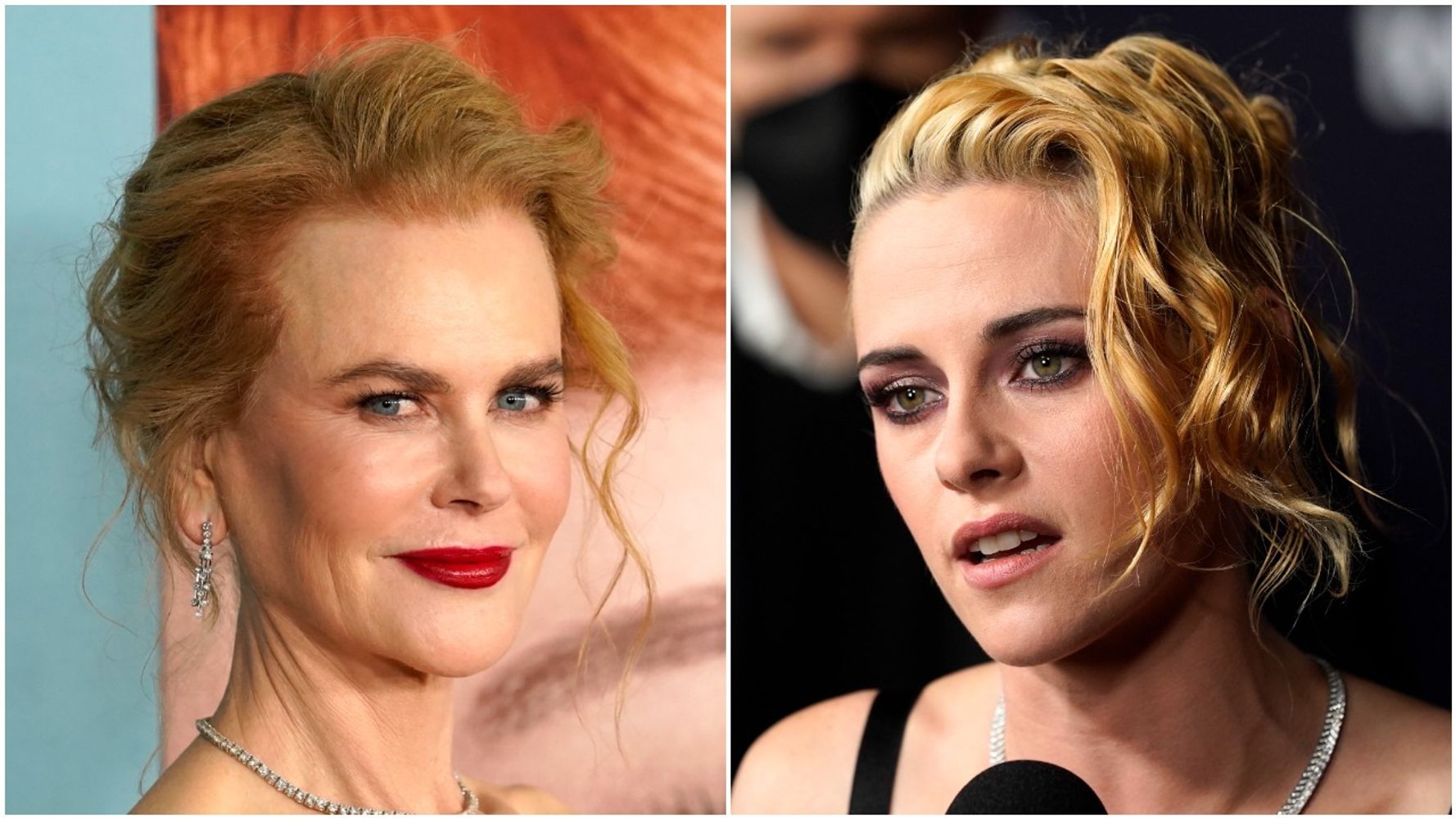 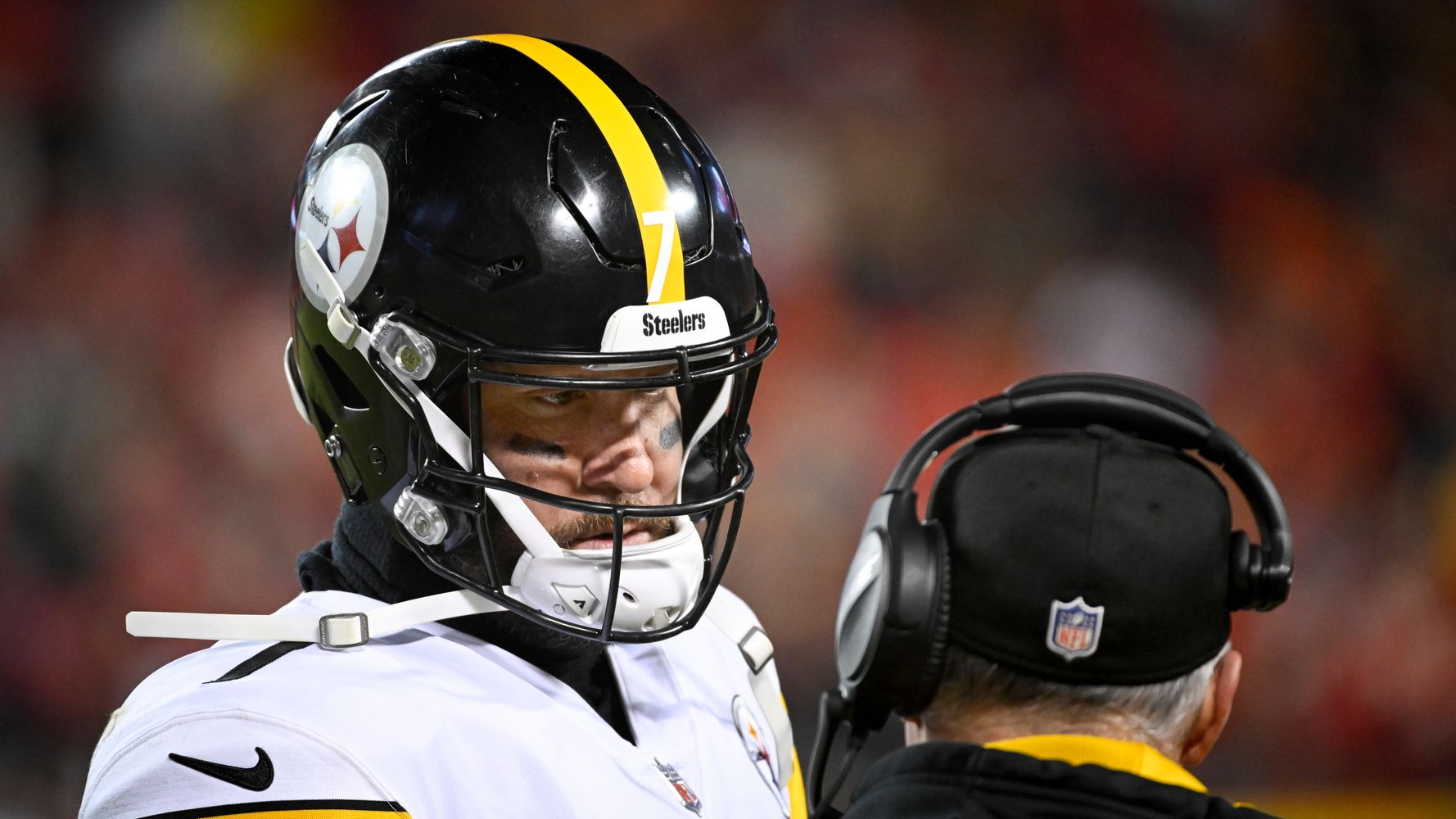