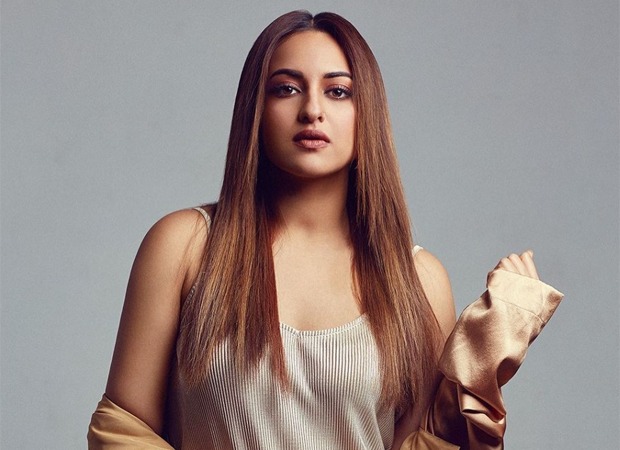 Before the lockdown began, Sonakshi Sinha had given her nod to Reema Kagtiâ€™s upcoming web series, Fallen. With Sonakshi in the lead, the series will also have the likes of Gully Boy fame Vijay Varma, Gulshan Devaiah, Sohum Shah among the others. Marking her first digital web series, Sonakshi Sinha along with the crew is expected to head to Rajasthan in December.

As per the makers, Reema Kagti will be taking a crew of 35 people with her on a week-long schedule. In this schedule, she plans to wrap the project from start to finish as discussed during the early days of the lockdown. With the situation getting better a little, Reema Kagti is all set to shoot for Fallen. Sonakshi Sinha who was last seen in Dabangg 3 will next be seen in Bhuj: The Pride Of India with Ajay Devgn and Sanjay Dutt in lead roles.

Fallen is said to release on Amazon Prime Video with the schedule wrapping in mid-January, 2021.