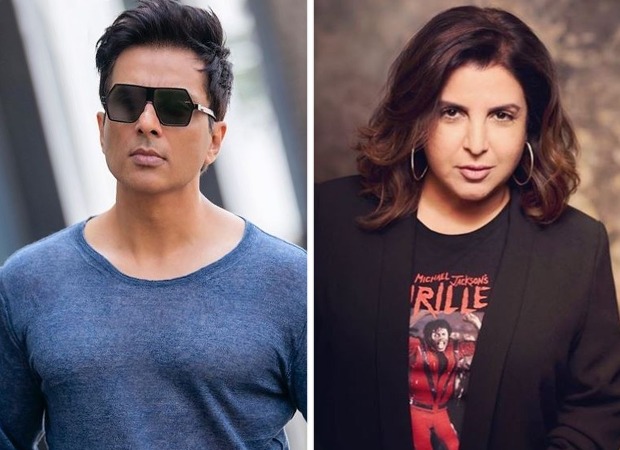 Naveed Duste is a brave heart who recently saved the lives of 30 people, but ended up losing his leg in the process. Duste is currently recovering in Apollo hospital in CBD. However, financial difficulties are being faced by him and his family. After coming across reports of Duste, Sonu Sood and Farah Khan offered to help him financially.

Reportedly, Farah Khan called up Duste’s brother-in-law Parvez Kauchali on Thursday and assured him of help. Actor Sonu Sood also called the family and assured them of help.

Talking to a tabloid, Sood said that he will ensure that Duste gets back on his feet with the help of advanced technology. The actor informed that he is already in touch with Doctors in Mumbai and Nagpur and will arrange for everything once he gets Duste’s medical files.

Reports further state that Duste’s hospital bill will be paid from the Chief Minister’s Relief Fund. On Monday, the Tarique building in Mahad collapsed and Duste immediately went in to rescue the people stranded in the building. It was when he was almost out of the building with an elderly woman that it collapsed and trapped him. Doctors had to amputate his right leg below the knee.