Sourav Ganguly backs T20 format, says he would have changed his game 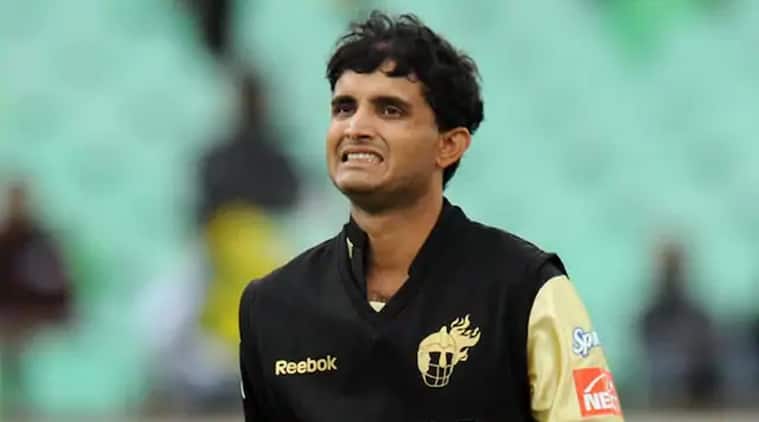 BCCI president Sourav Ganguly on Sunday lent his support for T20 cricket, saying he would have reinvented his game to meet the demands of the shortest format if he was playing in this era.

â€œT20 is very important. I would have changed my game. Itâ€™s the licence to keep swinging and keep hittingâ€¦,â€ Ganguly said while replying to a question on BCCI Twitter handle during a series with Test opener Mayank Agarwal.

The former India captain, with 113 Tests and 311 ODIs, was at the fag end of his career when the country embraced the format, but he did captain IPL franchise Kolkata Knight Riders before switching to Pune Warriors.

â€œI would have loved to play T20, although I did play for the first five years of the IPL. I think I would have enjoyed T20,â€ he said.

Ganguly also spoke about leading India to the 2003 World Cup final and the landmark jersey-waving incident from the Lordâ€™s balcony after his team chased down 326 to win the NatWest Trophy Final in 2002.

â€œIt was a great moment. We all got carried away, but thatâ€™s what sport is, when you win a game like that, you celebrate even more. That was one of the great cricket matches I have been part of,â€ he said.

Asked to compare the triumph with the World Cup final, he said: â€œBoth have their own place. The World Cup final has a special place; we got smashed by Australia. They were the best team in that generation.

â€œGetting to the World Cup, winning every game hands down except Australia, I thought, was a great achievement.